To catch some special vibes was the challenge, when (the) german pop-feminist Magazine Missy requested Cris Wiegandt to develop a TVC representing the various contents of the magazine. Together with Susanne Huber, they created a showcase that split the Missy-lettering in five single sections, each one (serving) to display one of the main editorial categories. The final twist was achieved by mounting the whole set on a turning platform: like on a spinning wheel each scene had a distinctively designed section, just until taking up speed merged the letters together again. The different materials such as paper, cardboard, fabric and leather created a tangible appearance of a literally moving clip.
​
Direction
Cris Wiegandt 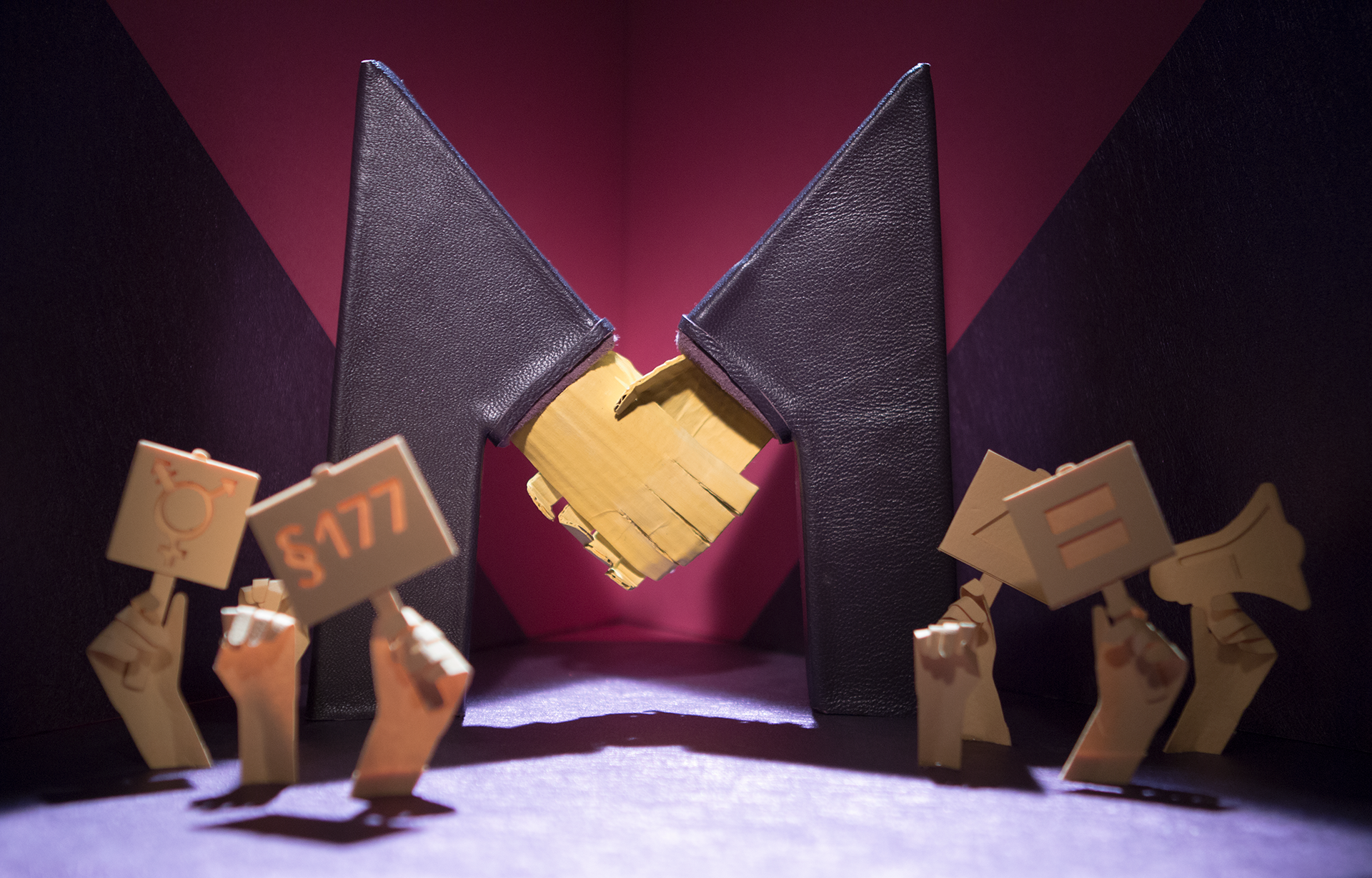 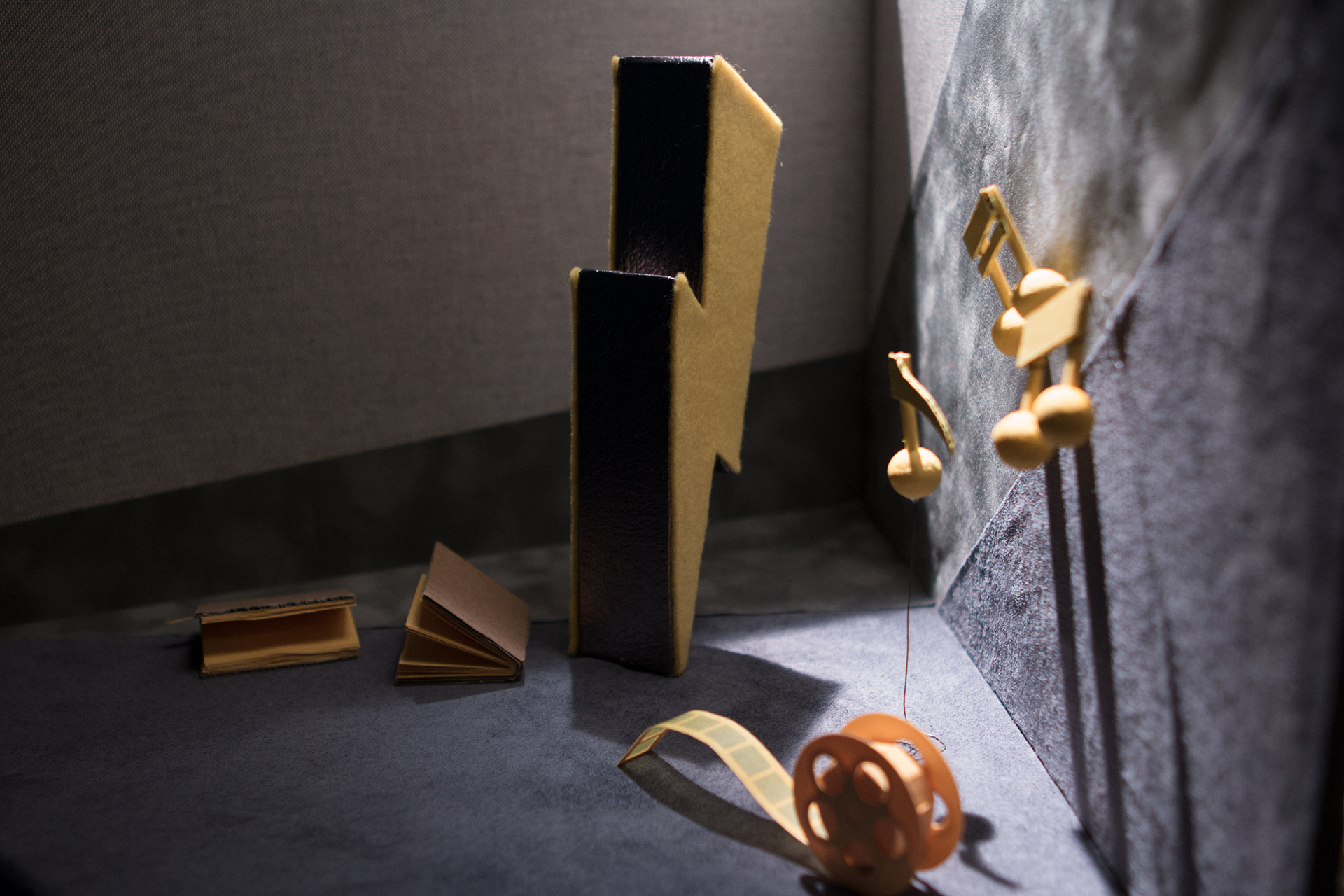 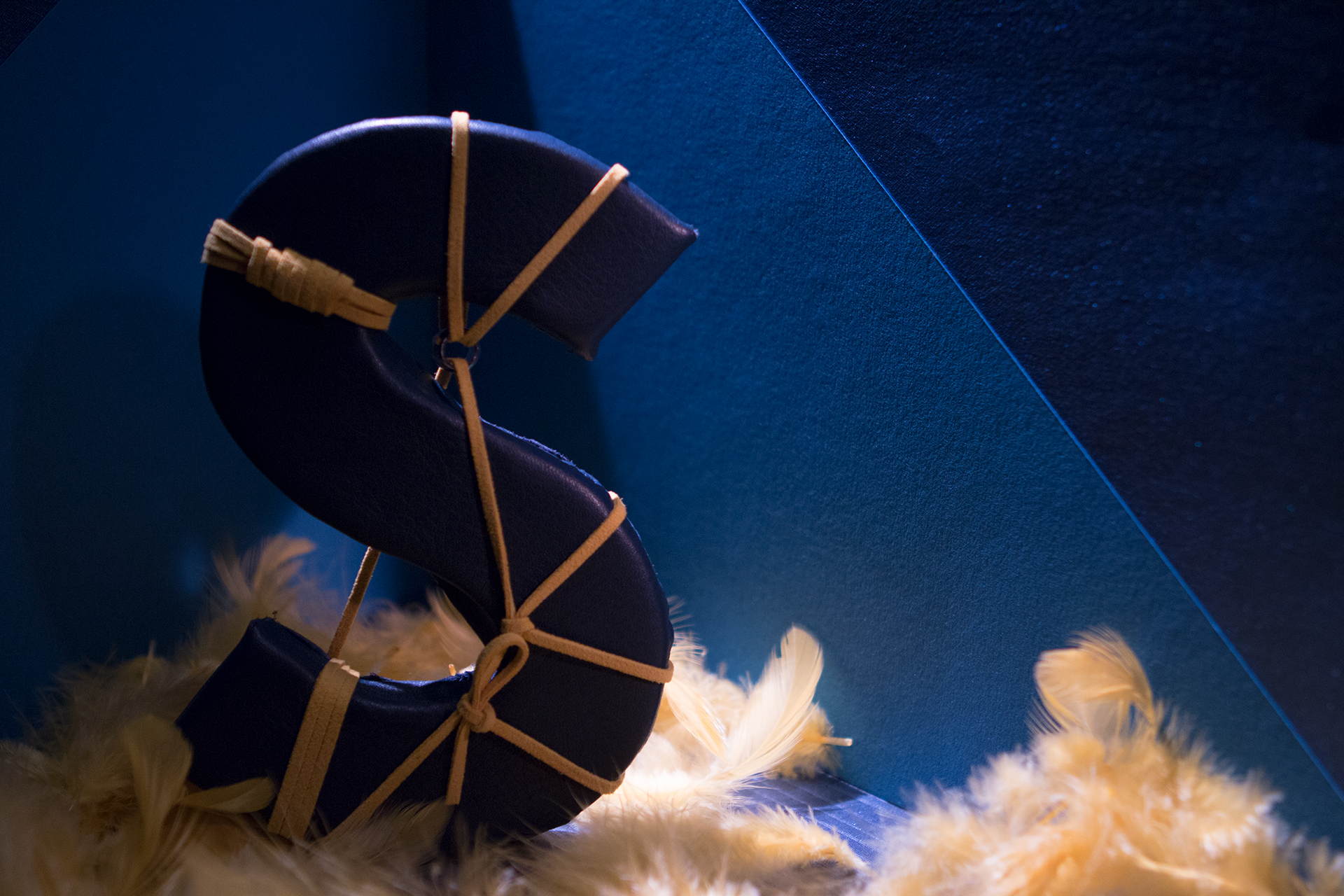 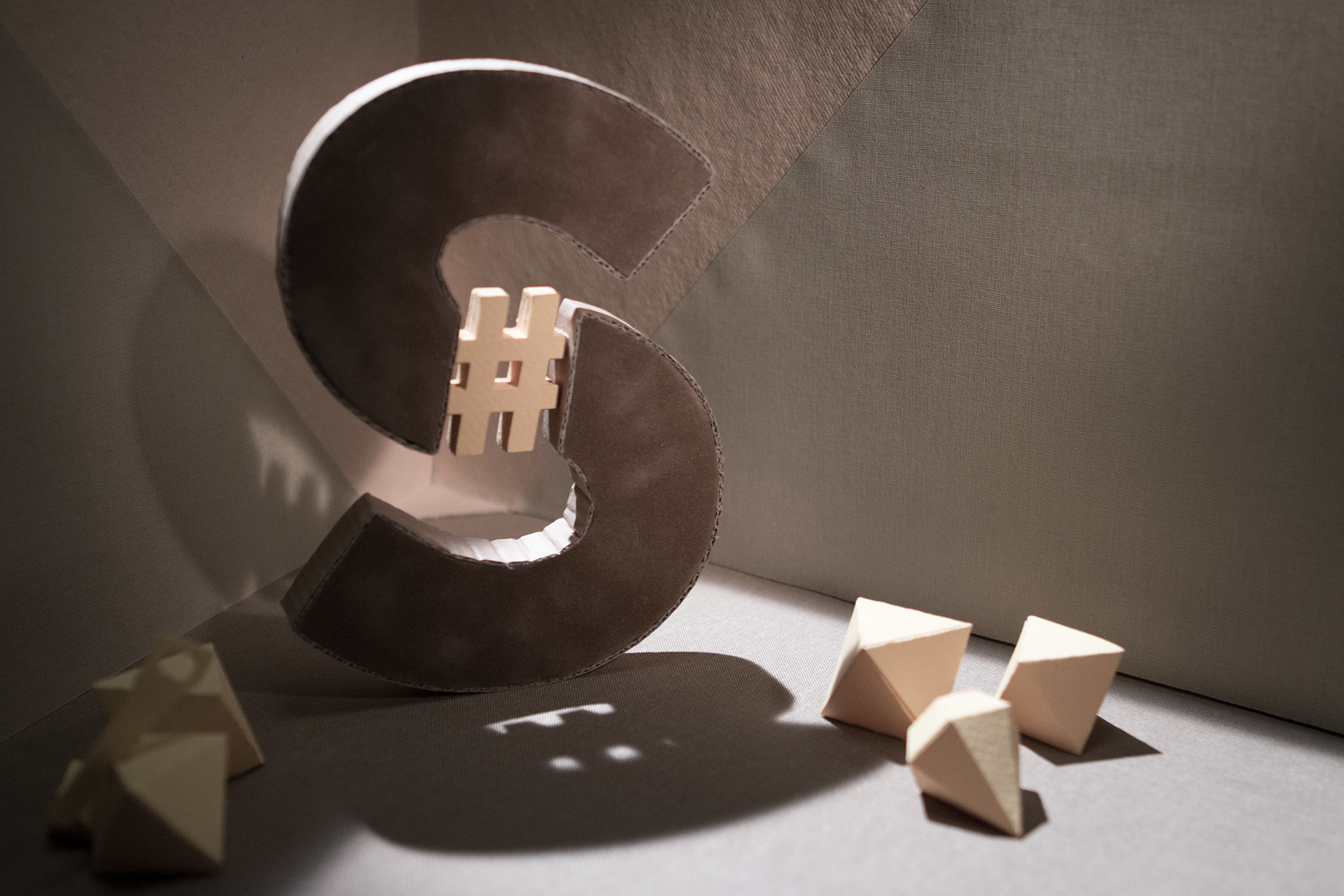 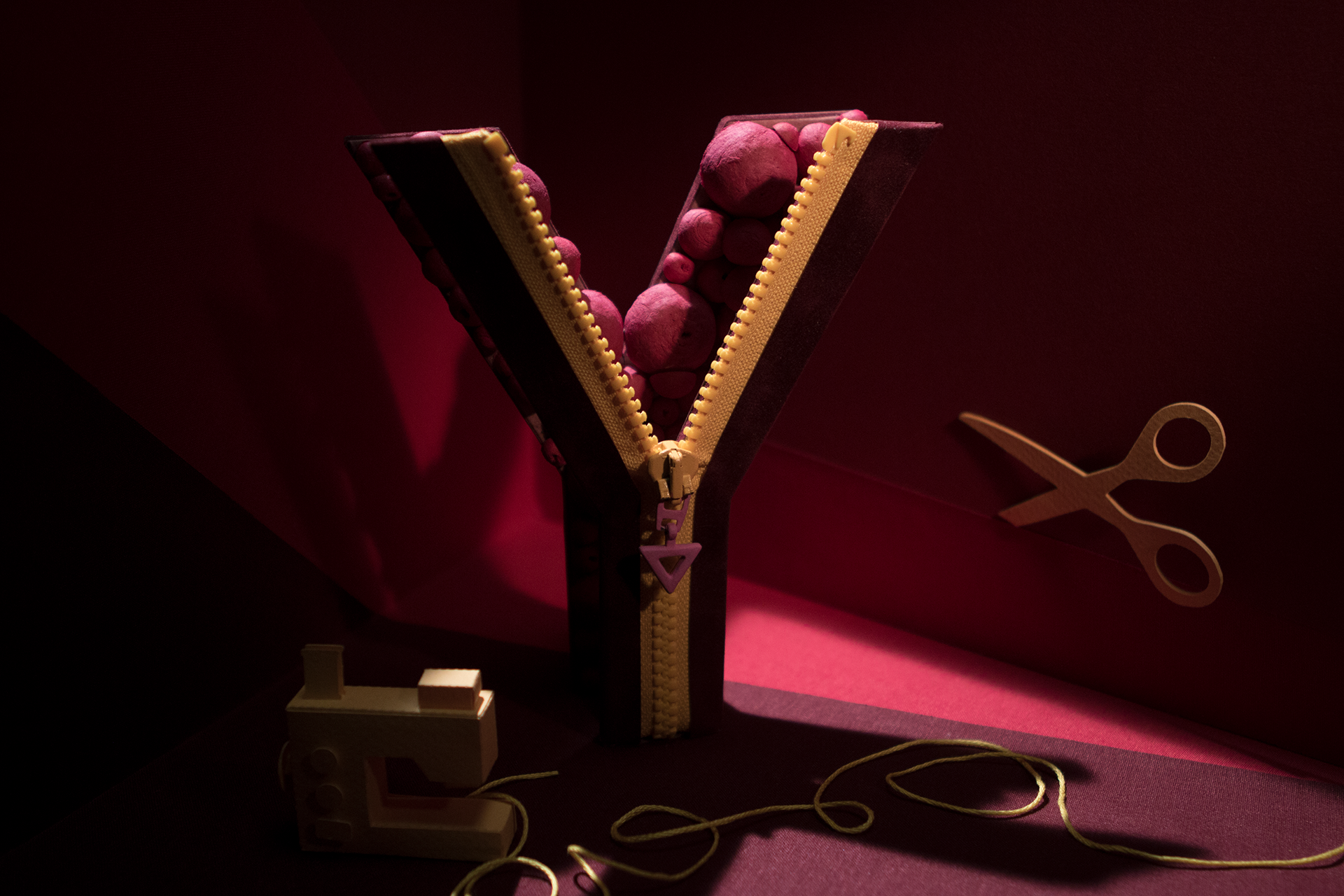 The new Font „Paul Grotesk“ is a modern, clean, minimalist grotesque typeface with delicious detail. Created and published in collaboration by Fargus Meiser and Lukas ...

GT Ride is a mobile racing game where you build your own unique race track by moving your smartphone through the air. The axis sensor ...