The lyric video “Idiot” was our second collaboration with the English indie band “Paperface”. For this video, we designed and animated a character that interacted with the music lettering which dynamics varied according the song’s contents.

In order to well coordinate the production work between the band and the creative team, it was crucial to develop first the storyboard and then the animatic before to start with the animation. Thanks to this methodology we were able to better organize the amount of lettering to be developed as well as the movements of the character for animating.

Direction and Story Board
Cristian Wiesenfeld 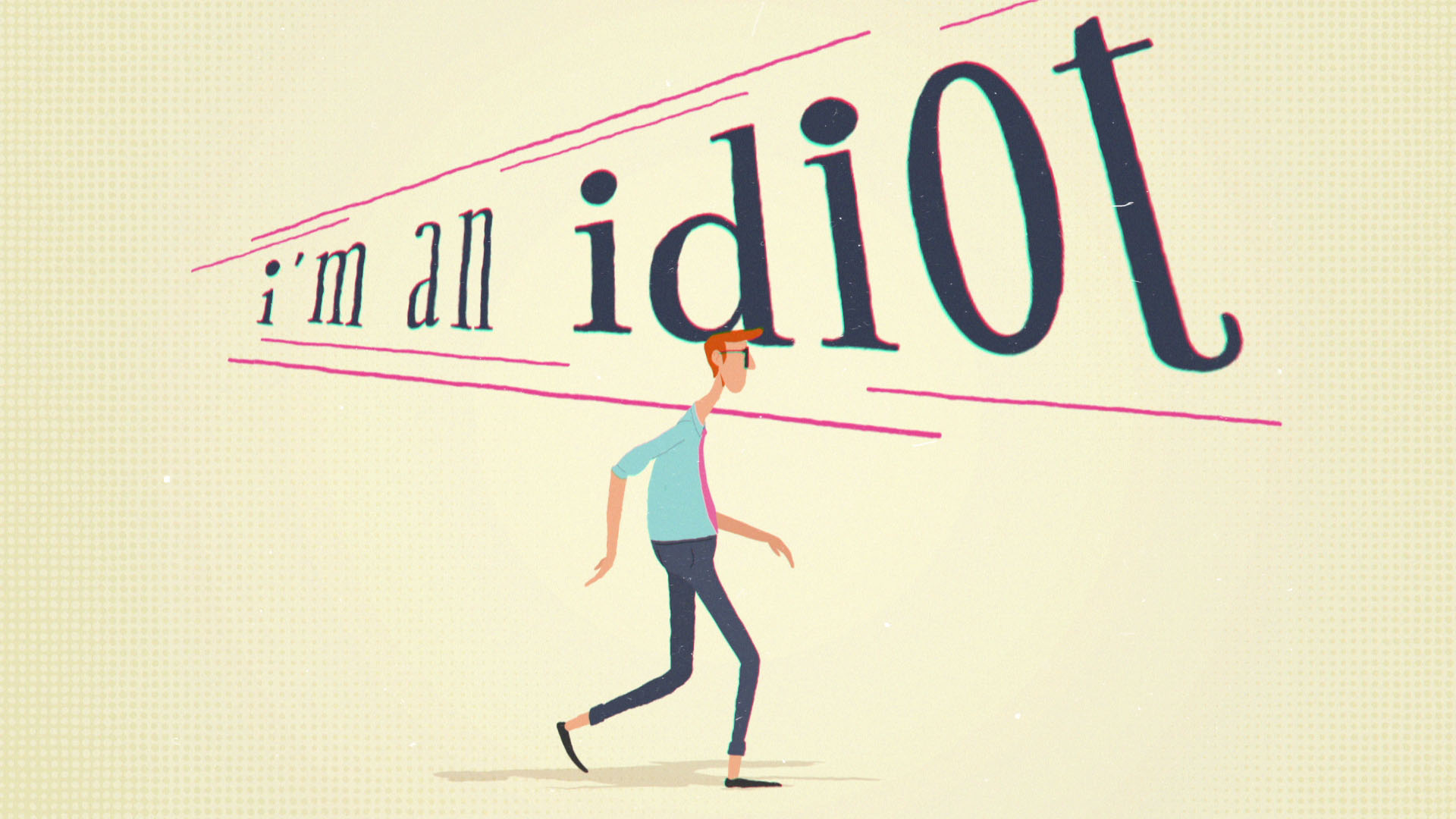 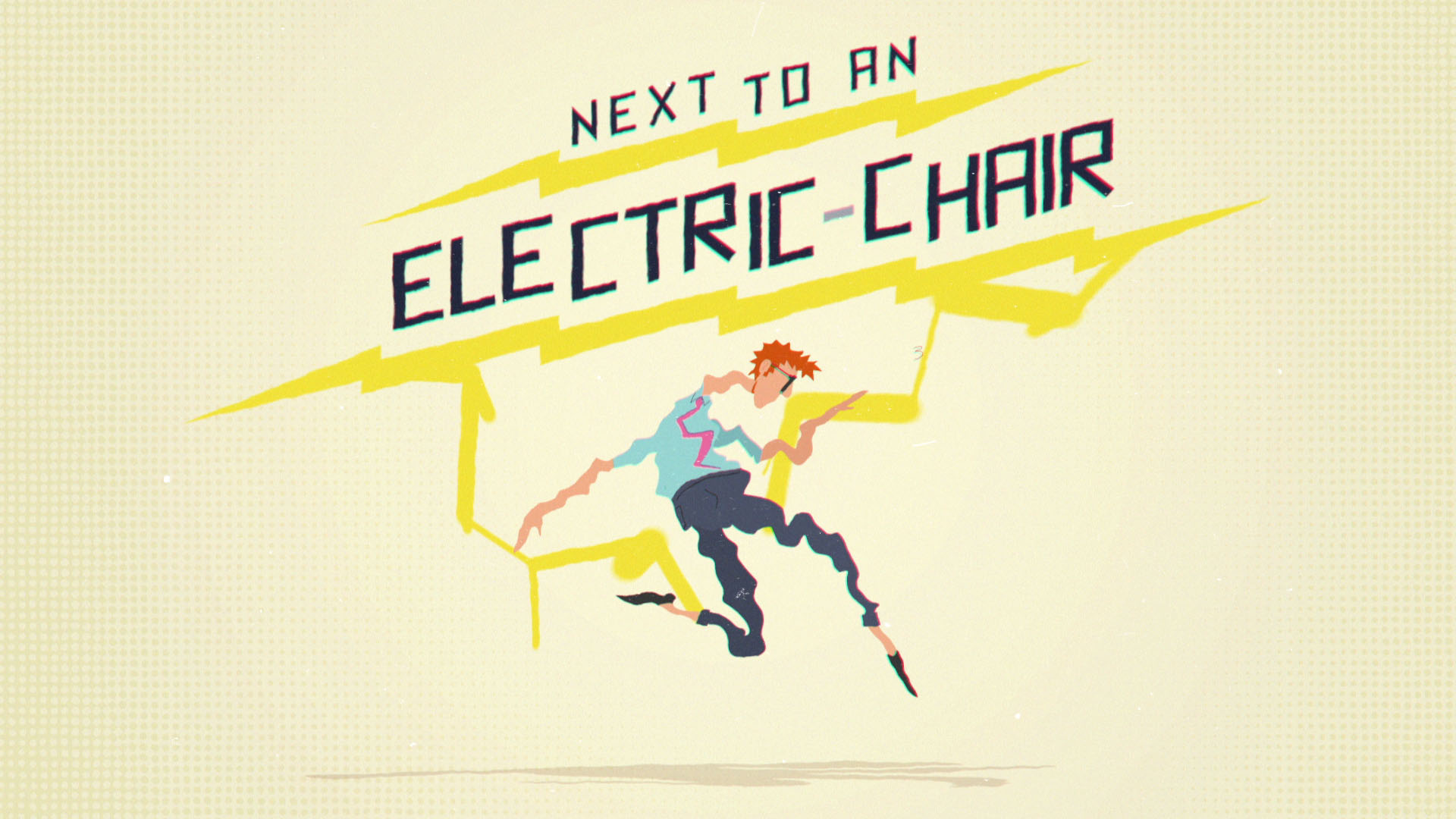 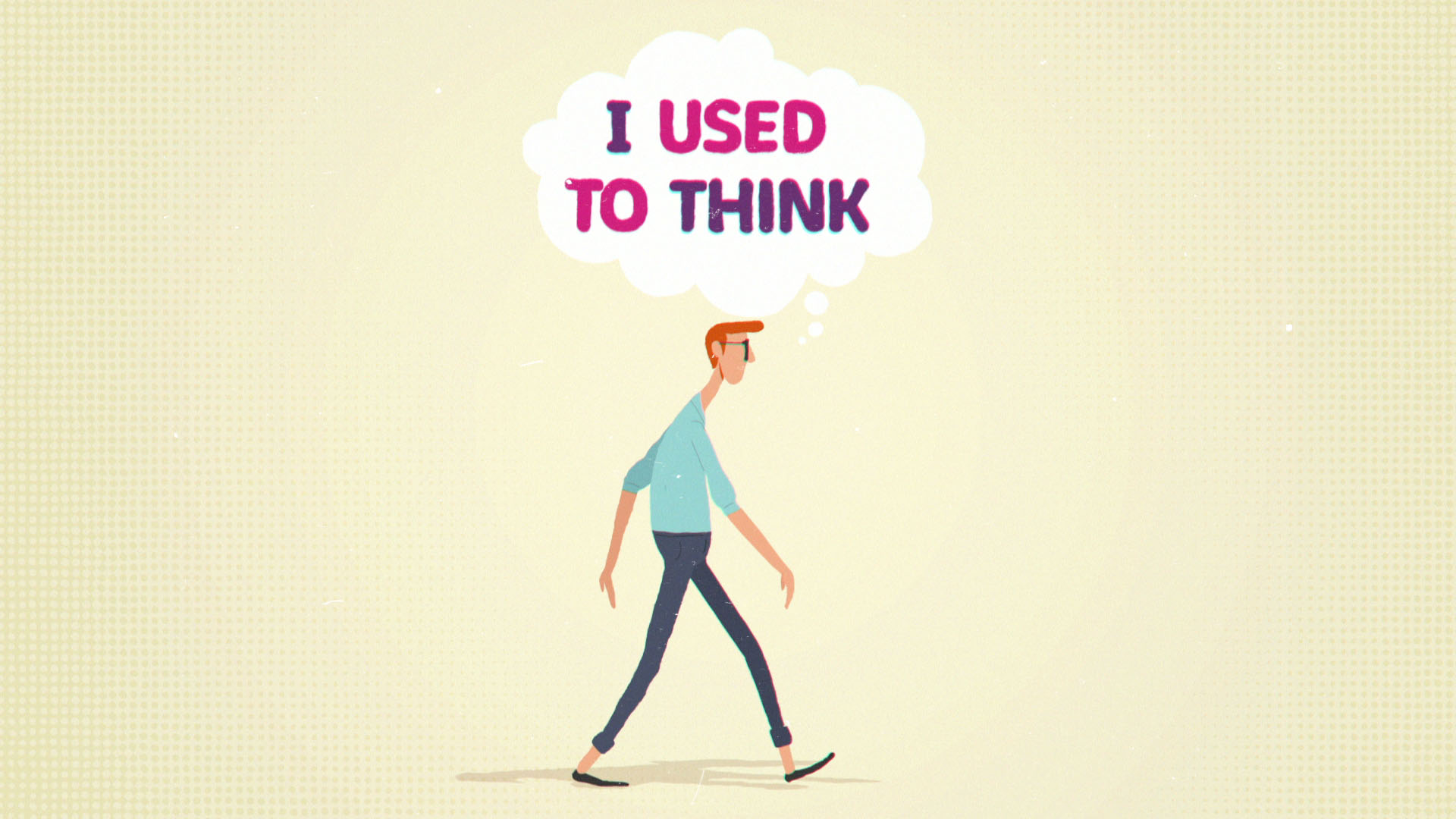 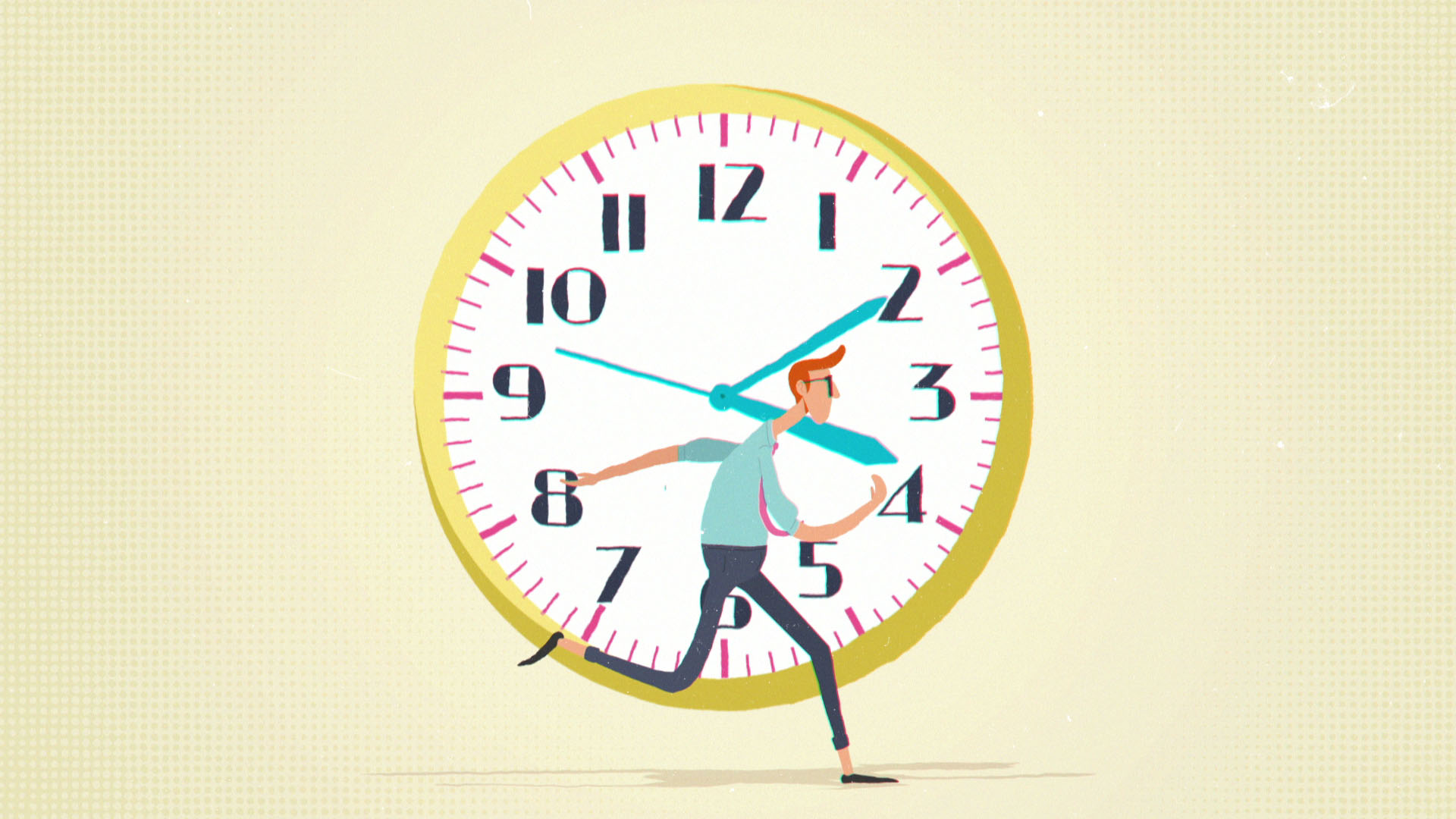 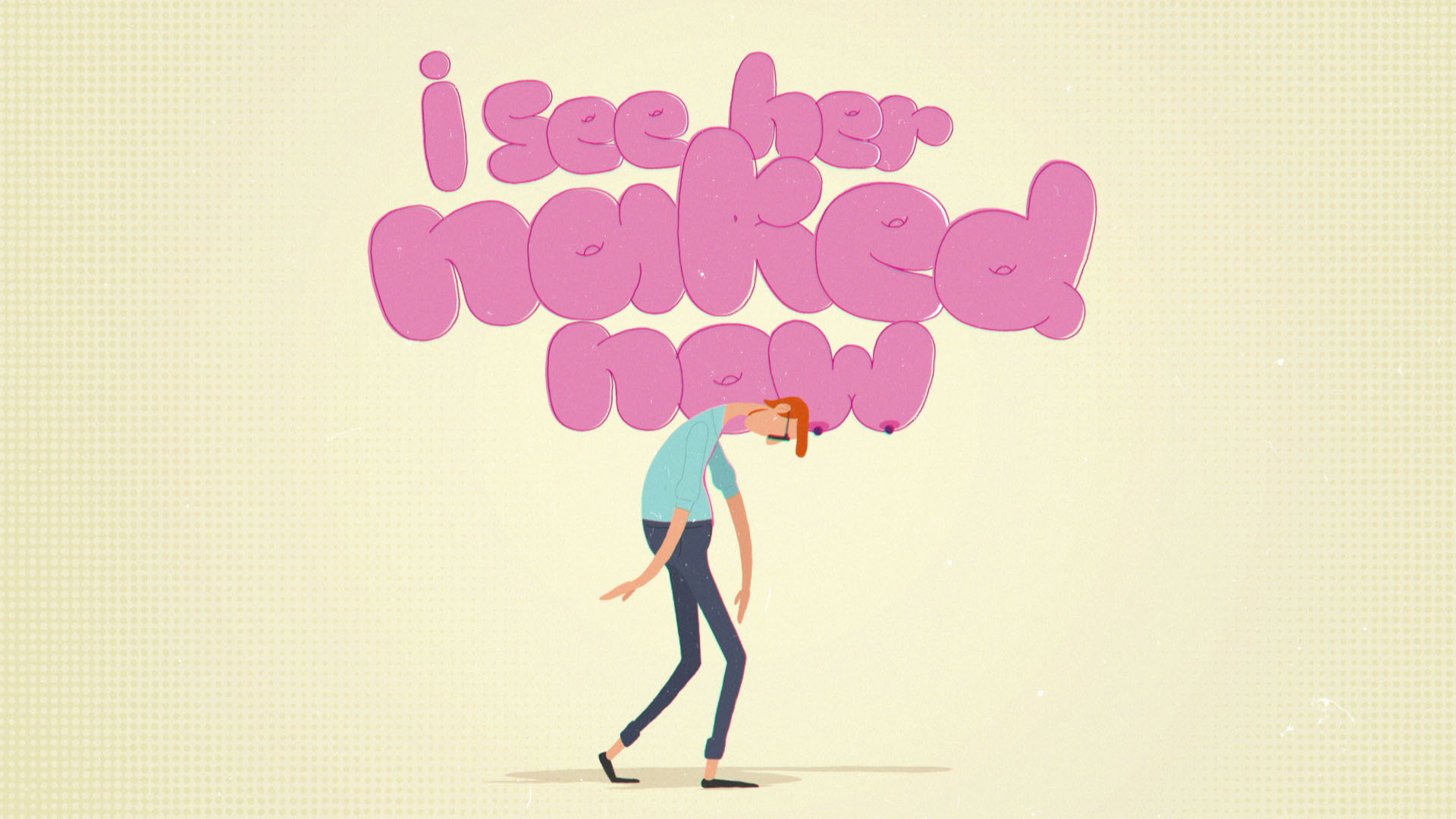 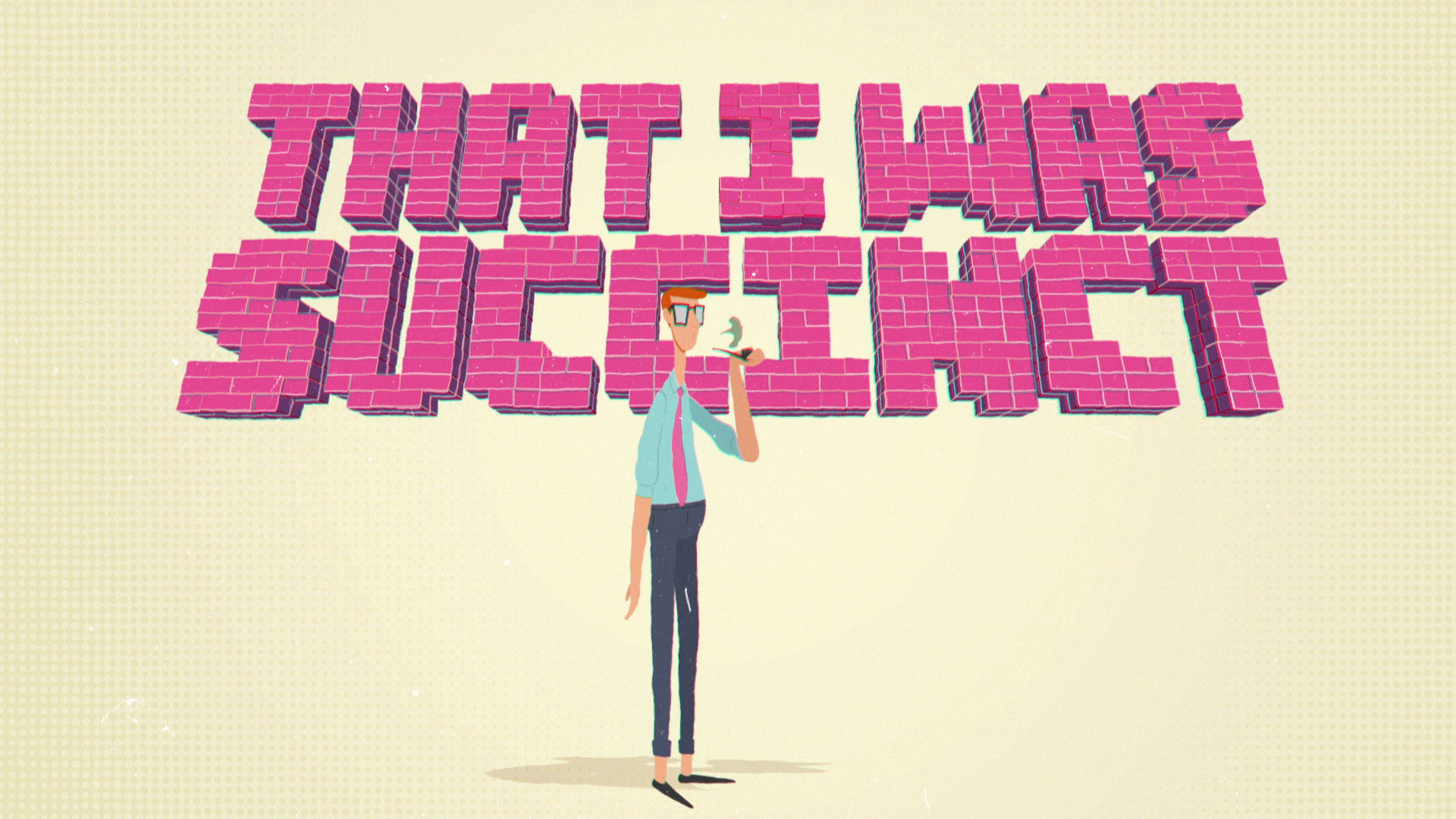 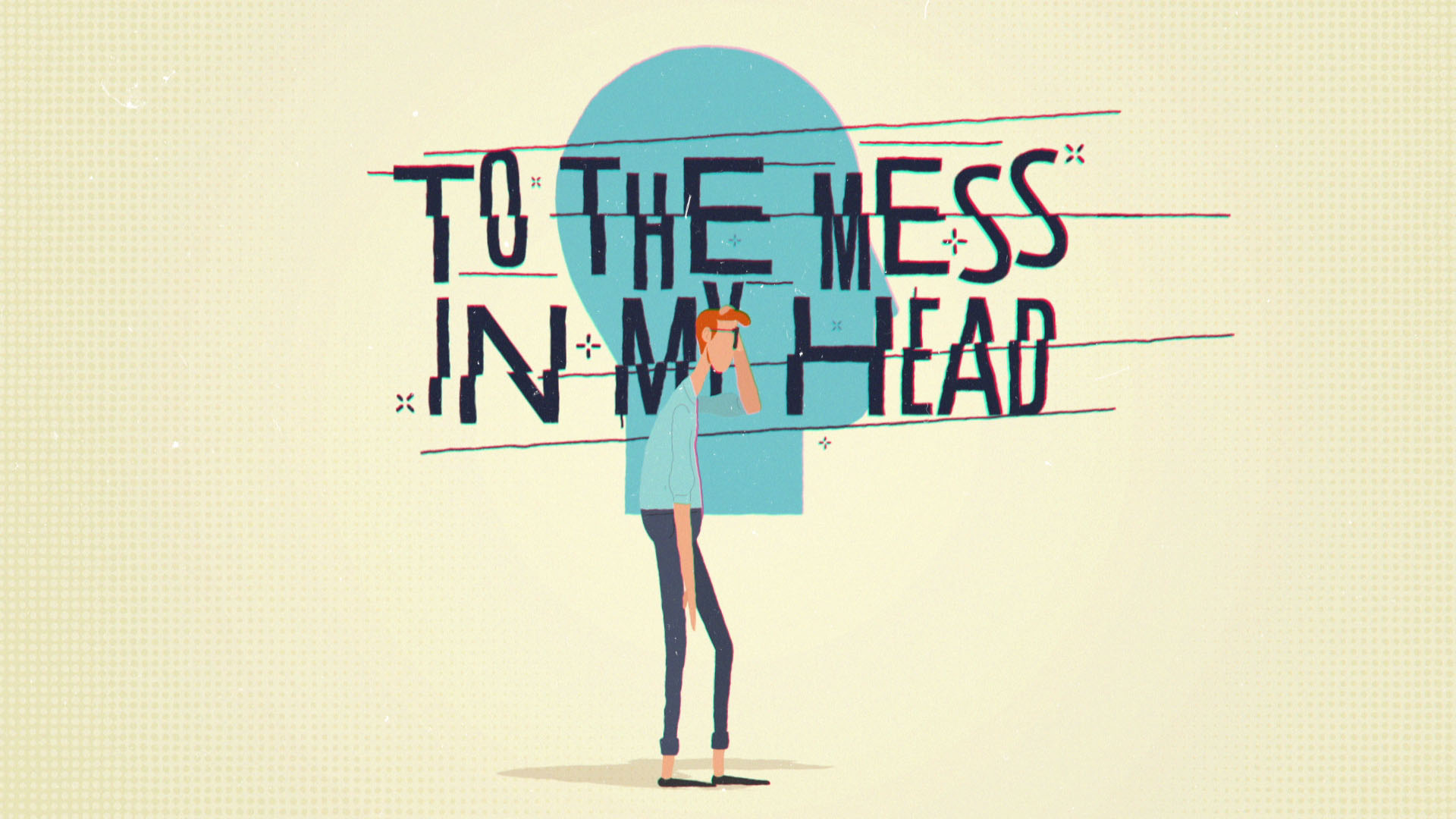 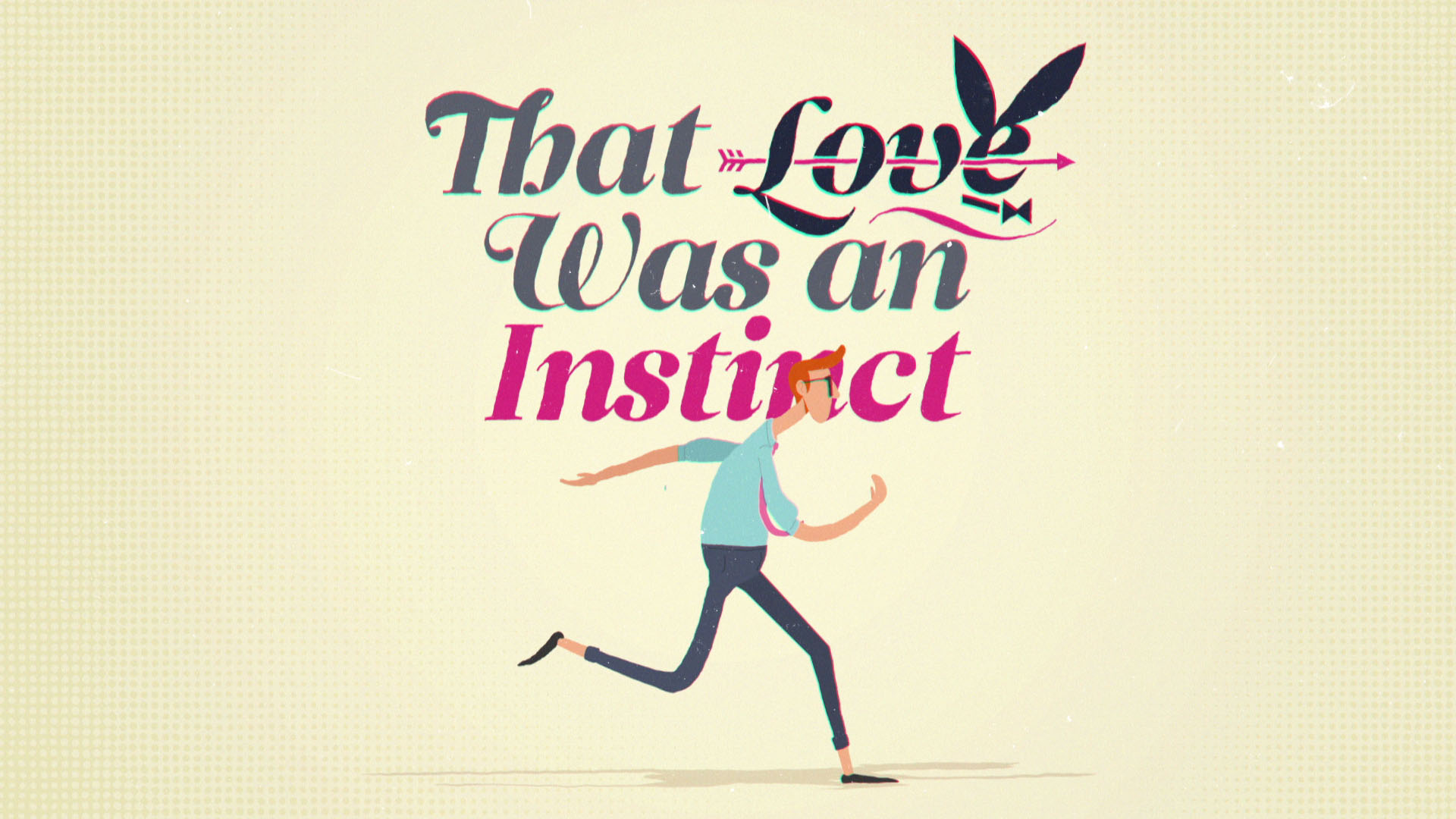 Funk is the new German digital youth channel that needs no TV station. The new project from ARD and ZDF was created to give the ...