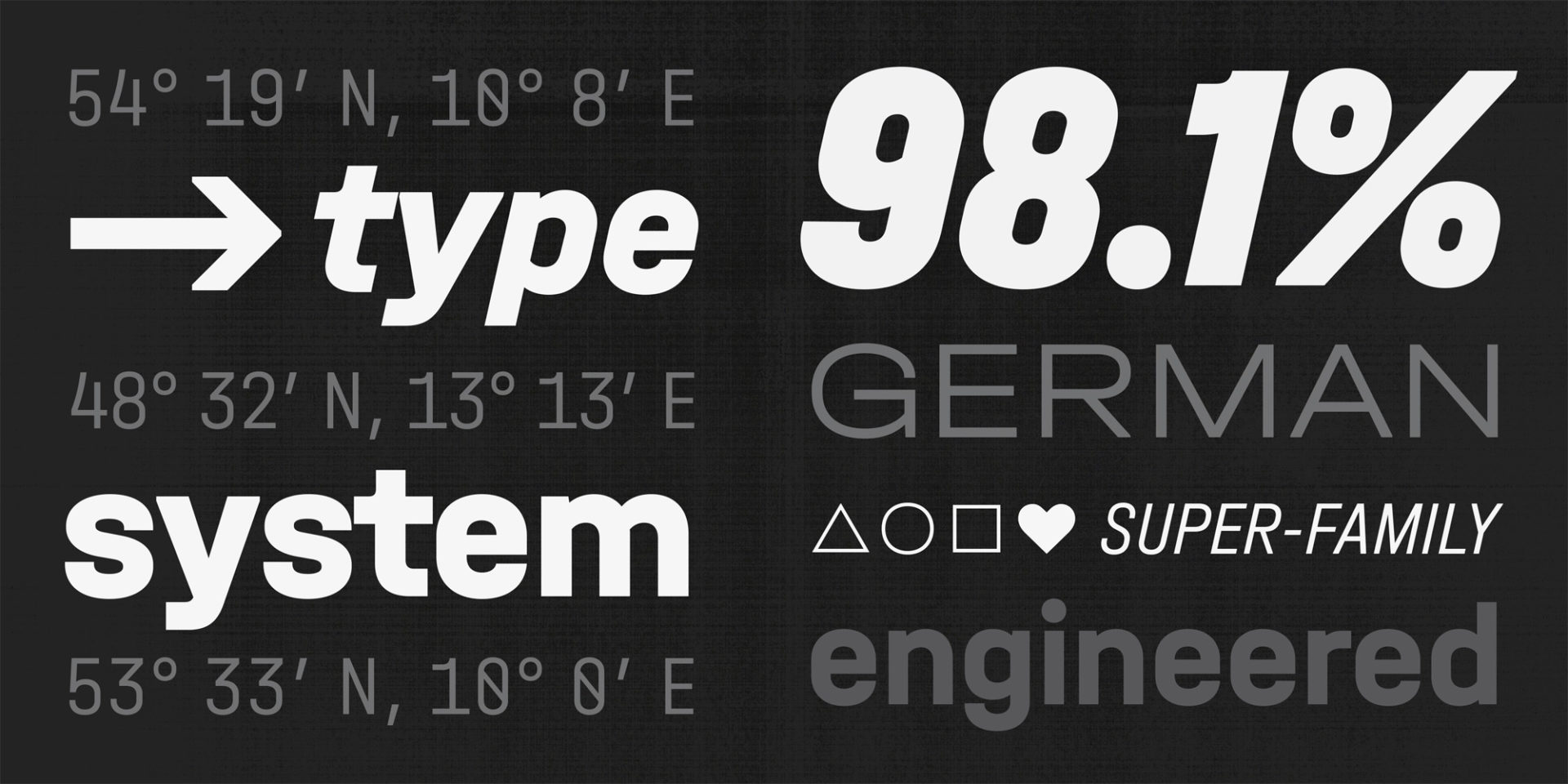 With bulky proportions and constructed forms, Halvar is a pragmatic grotesk with the raw charm of an engineer. A type system ready to explore, Halvar and Halvar Stencil have 162 styles, wide to condensed, hairline to black, roman to oblique and then to superslanted, structured into three subfamilies: the wide Breitschrift, regular Mittelschrift and condensed Engschrift.

Cutting stencils into the letters of Halvar reveals that the typeface is an engineer. With letters parted into circles and rectangles, Halvar Stencil is a practical typeface whose raw character is stabilised with consistency and solid workmanship. With bold weights well-suited to immense and brute uses and light weights that are airy and chic, it has flexibility to match its scale.

With a character set that includes extended Latin, Greek and Cyrillic and supports more than 190 languages, Halvar’s styles have German names and multilingual ambitions. 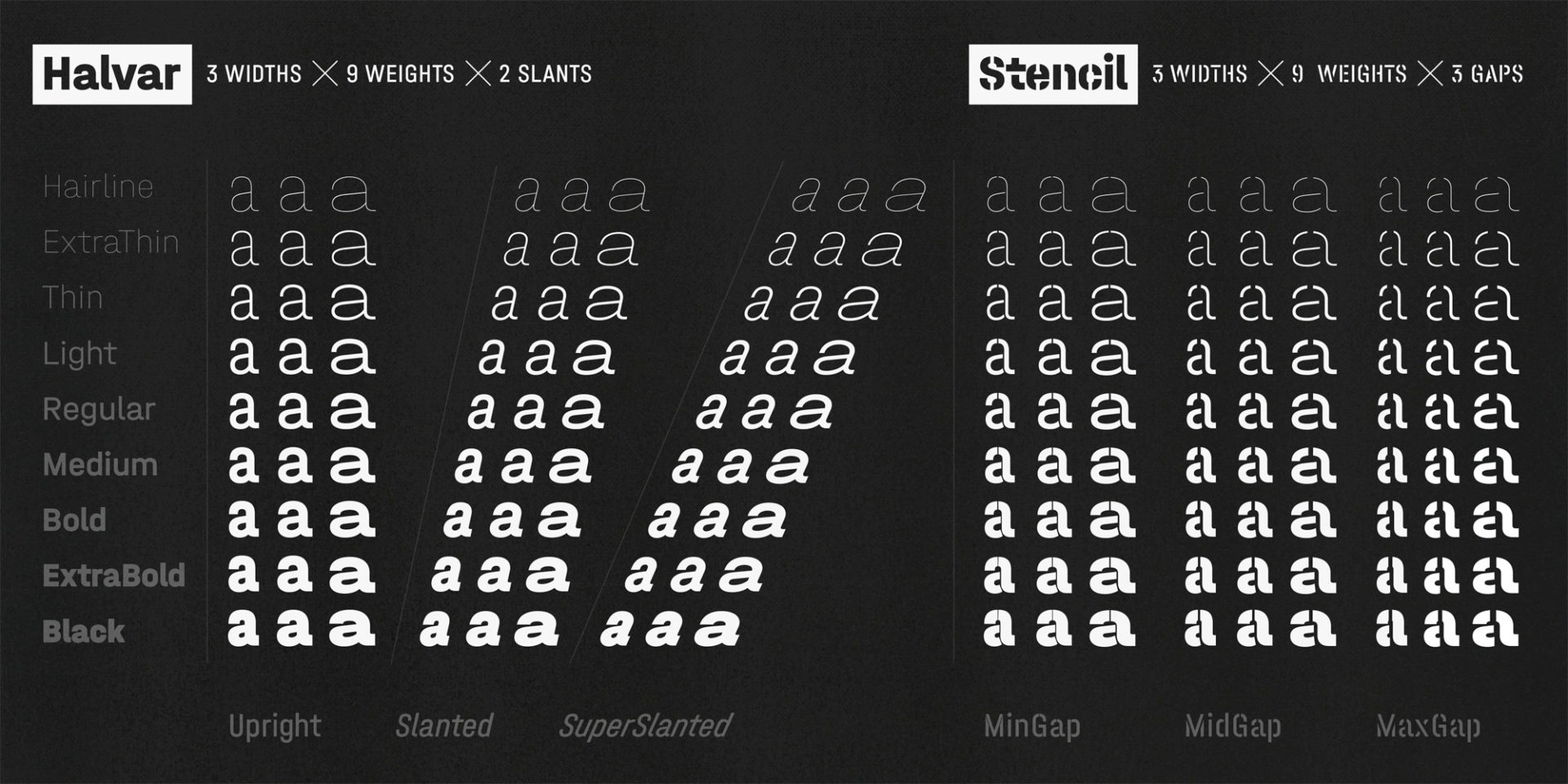 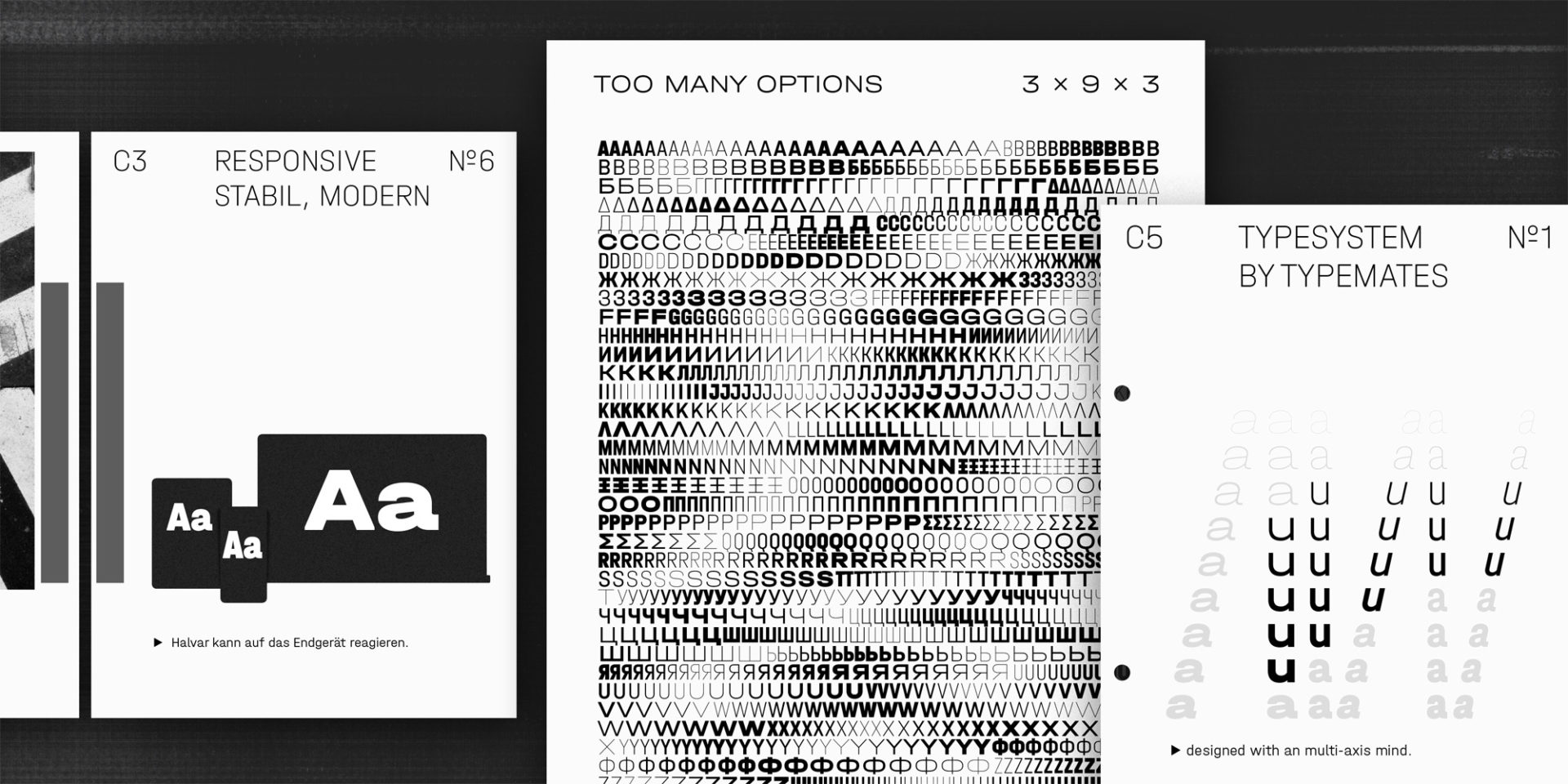 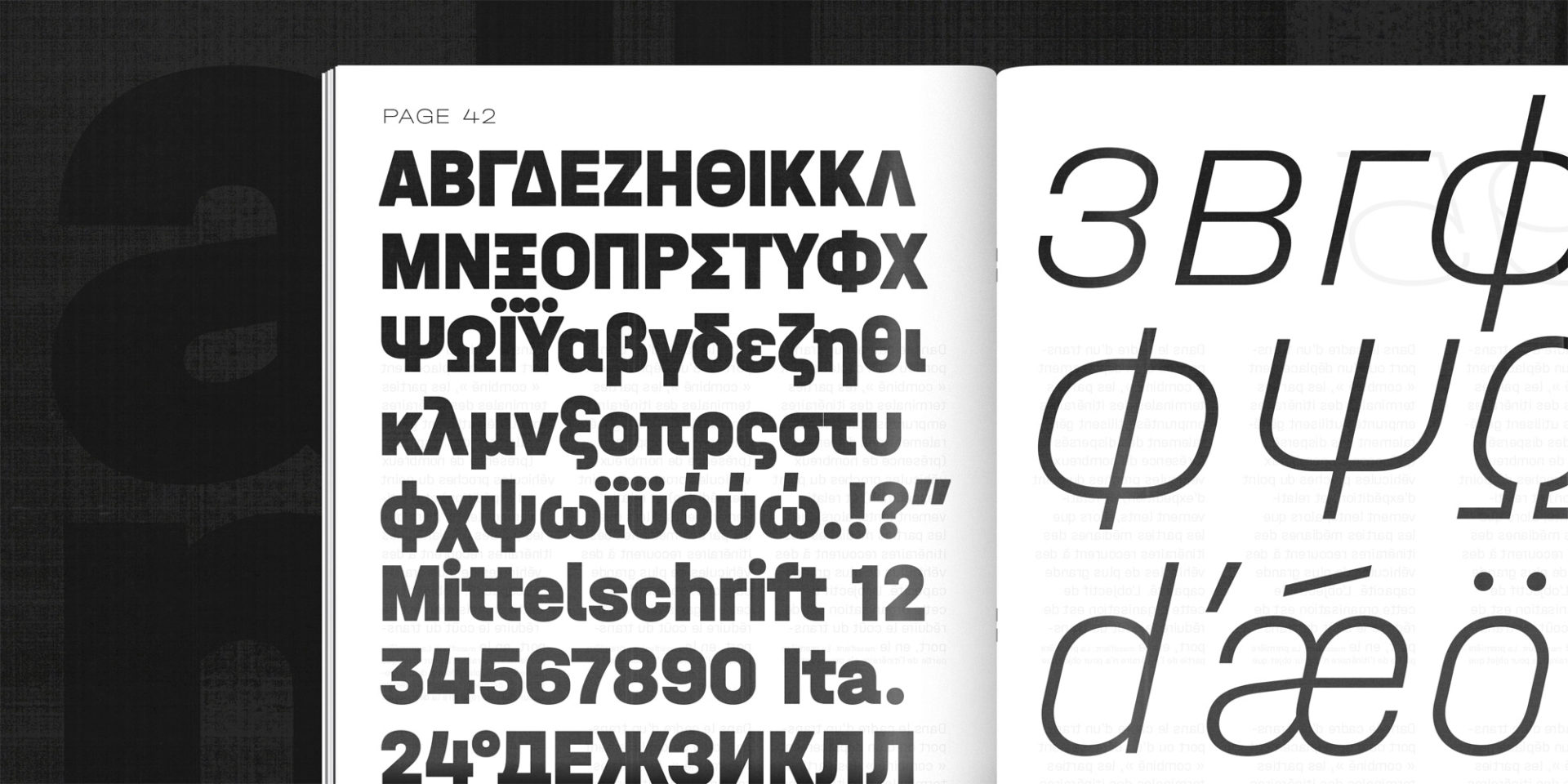 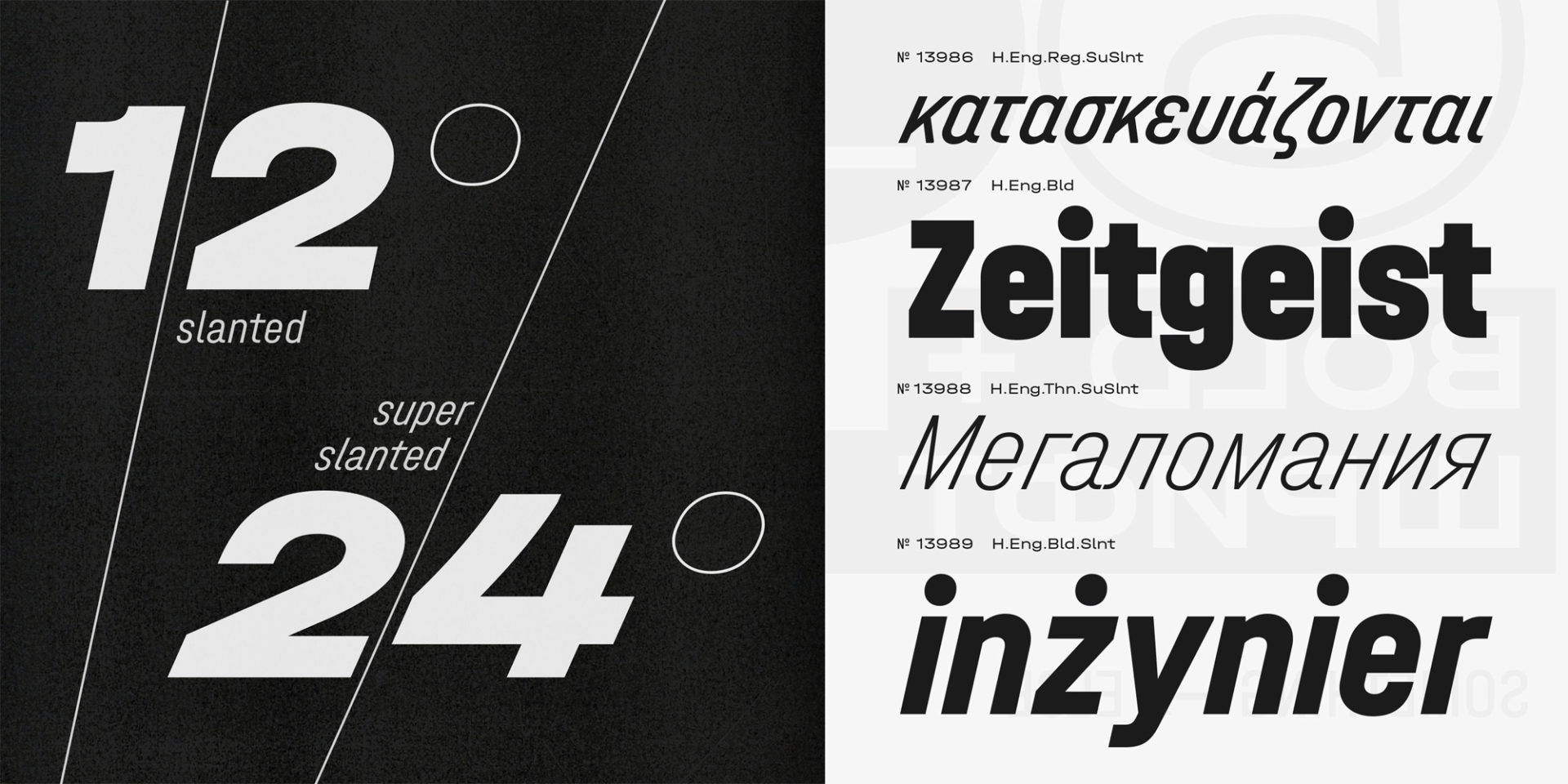 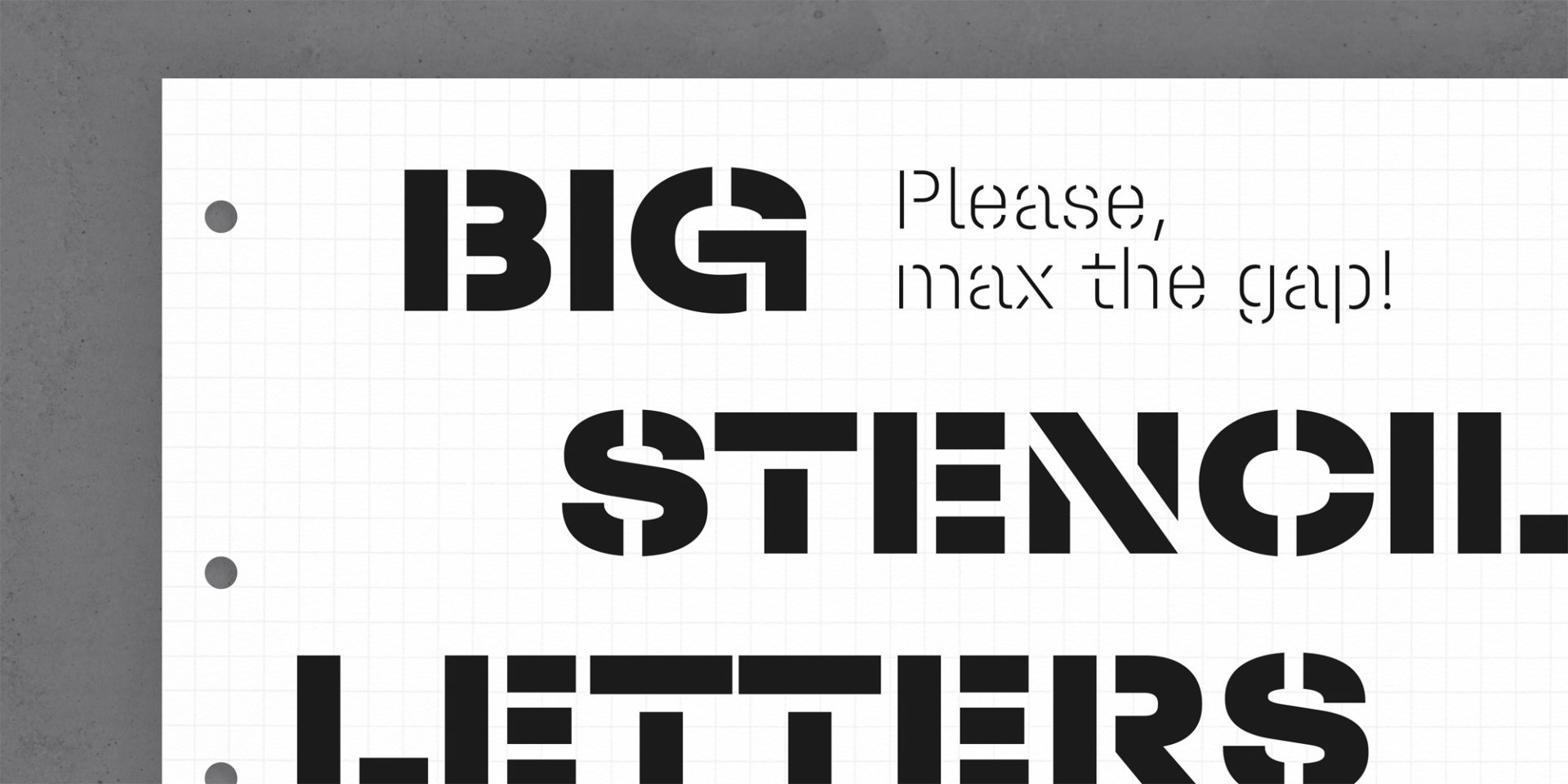 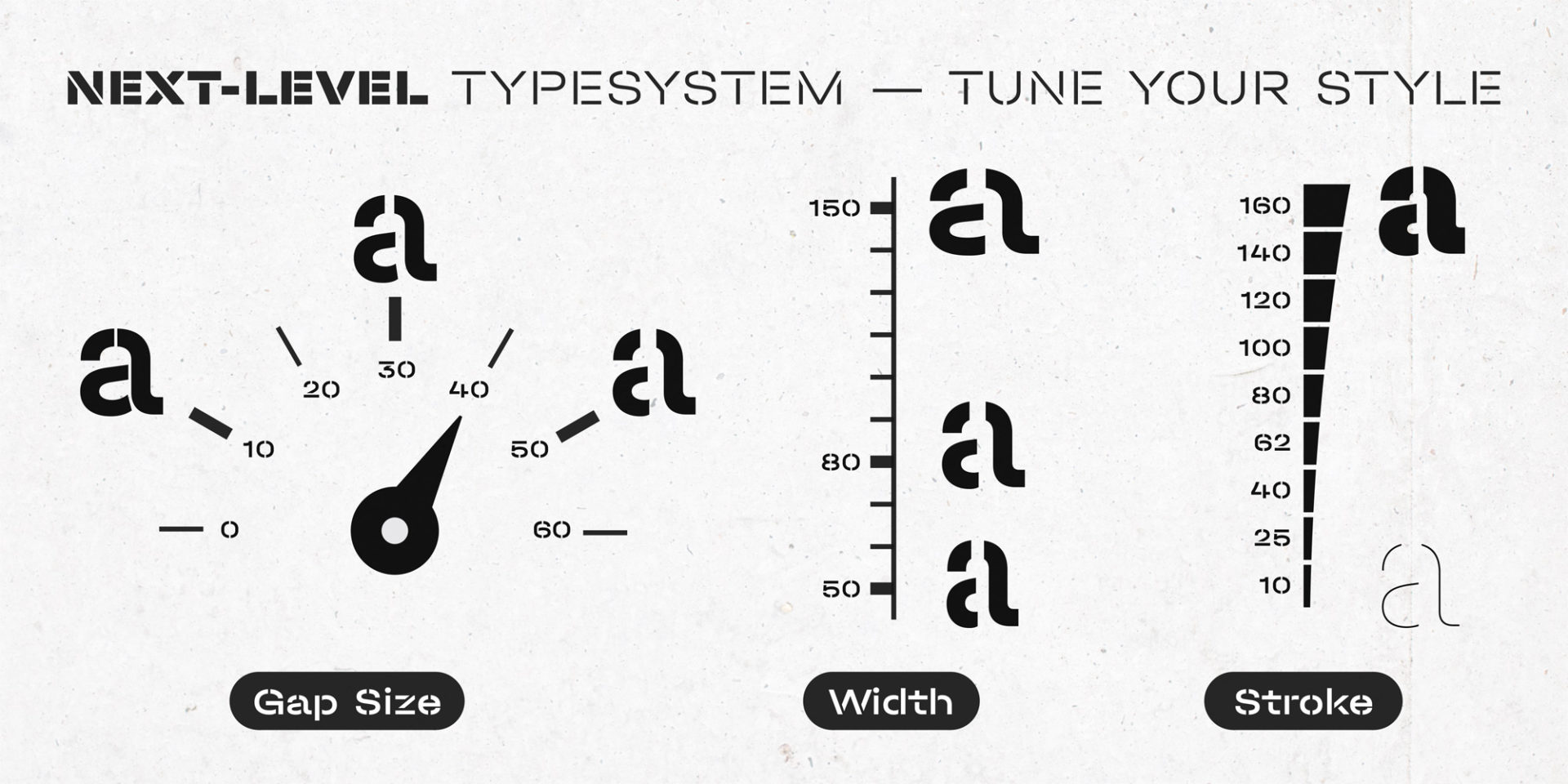 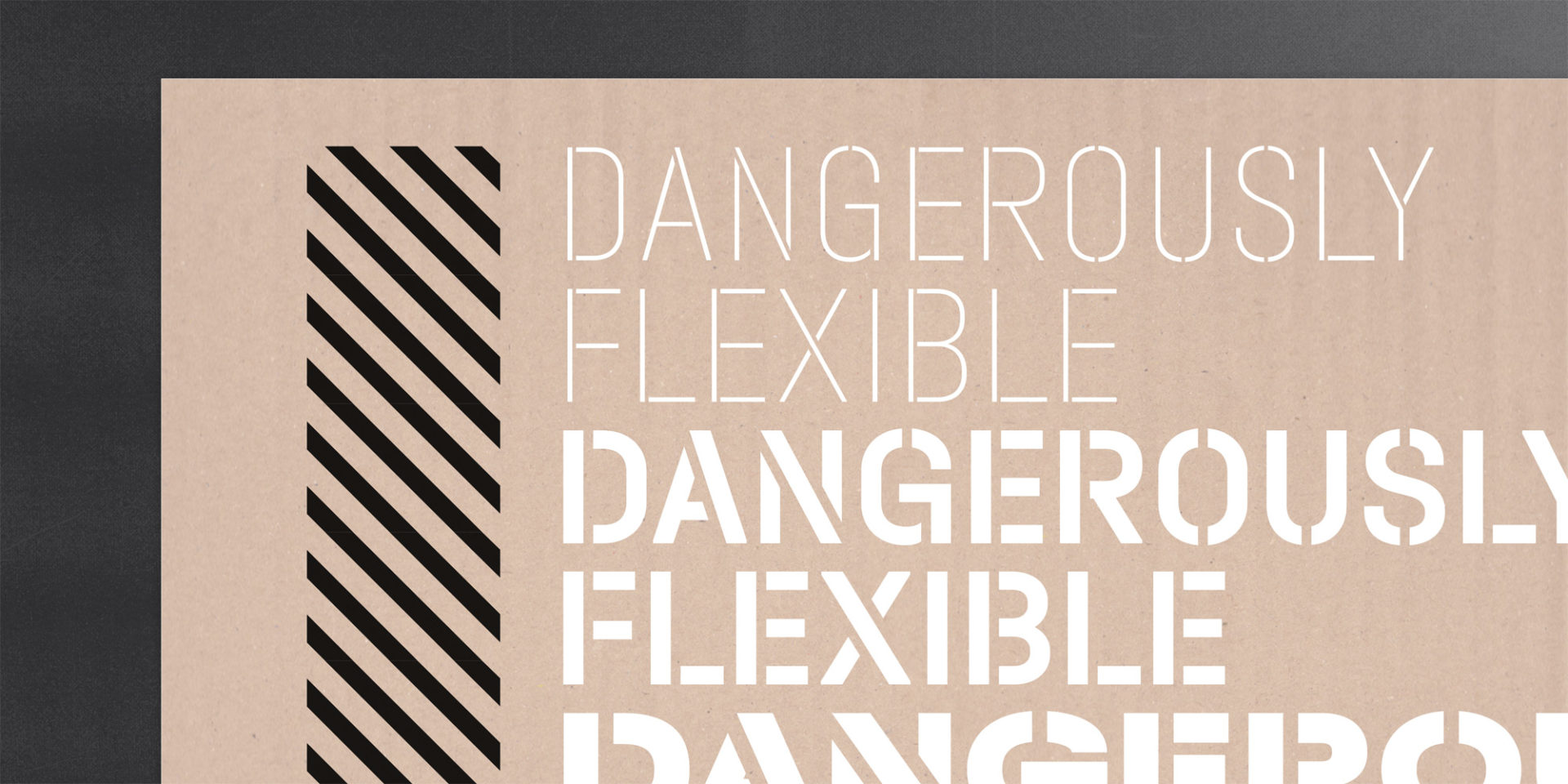 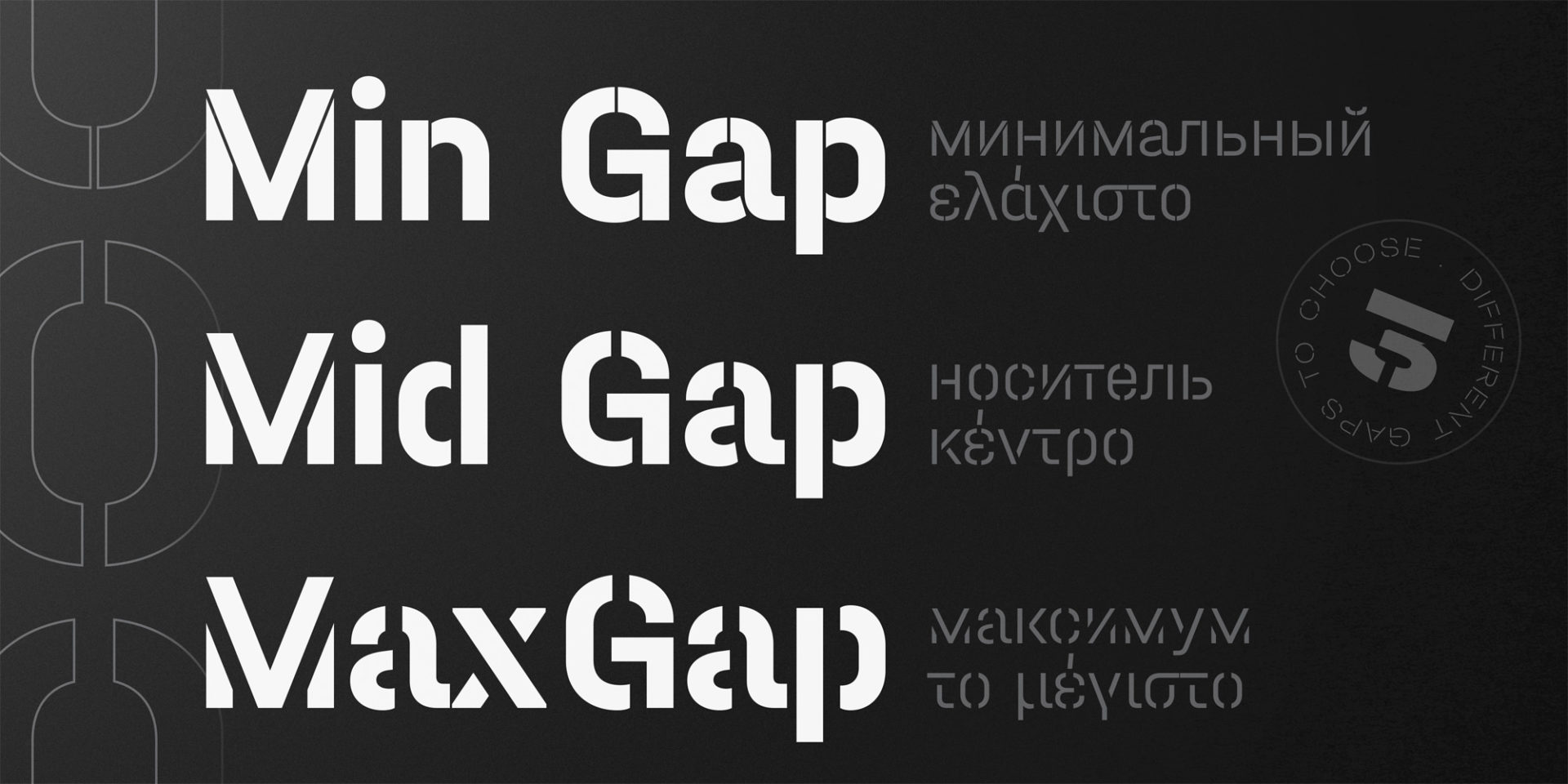 Forms of Formalism is a book series gathering contributions around the notion of form and its –ism. The project is sponsored by the the Bauhaus ...