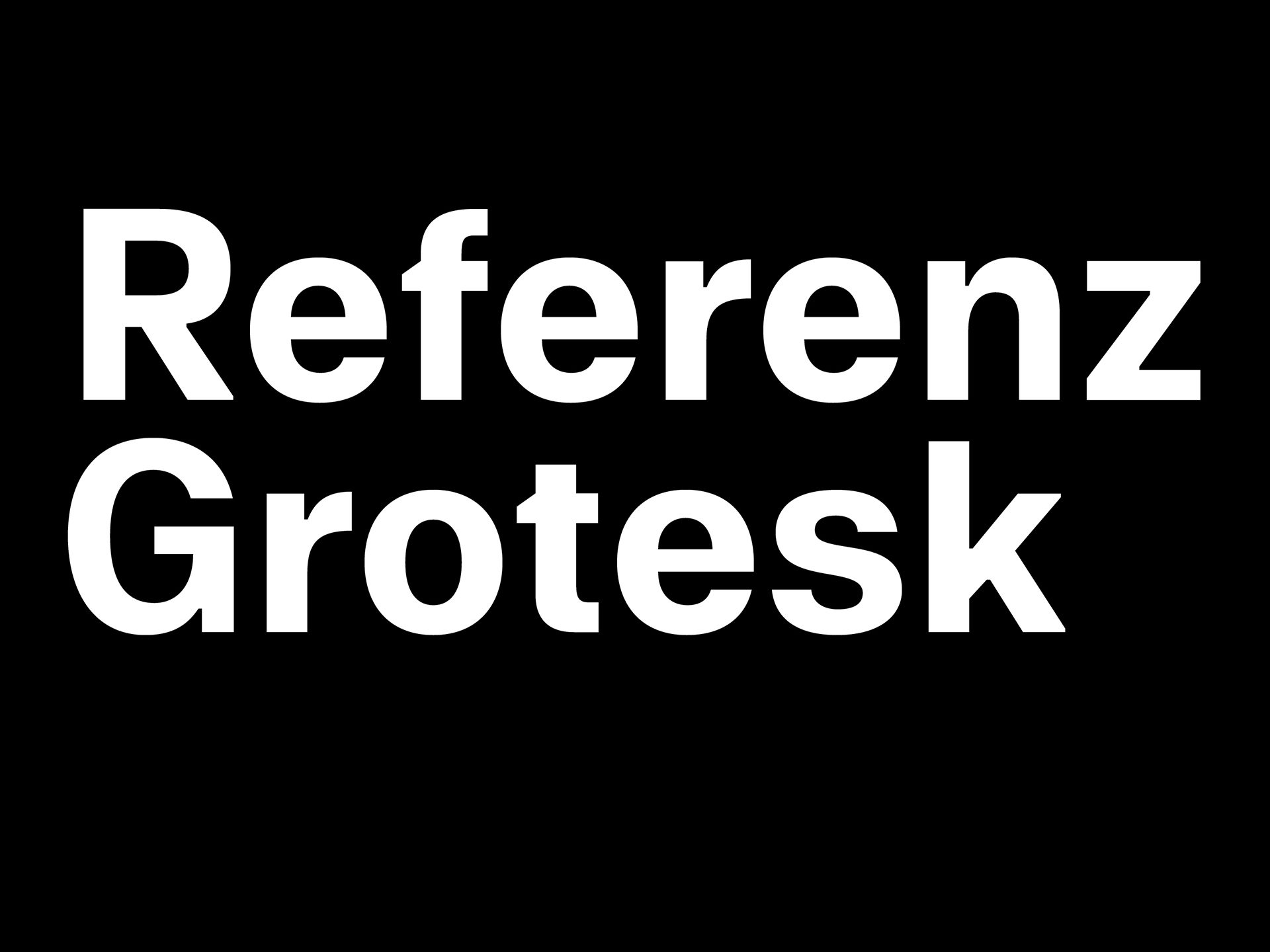 During extensive research phases designs and facts of the above mentioned were collected and analyzed. This led to the academy’s collection and archive where the majority of Weidemann’s estate is housed next to works of other designers and professors like F.H. Ernst Schneidler and Walter Brudi. Another place of research was the typesetting workshop where Schneidler had previously taught and worked. Some of his freshly cast fonts were tested and used there for the first time and are still stored in several of the letter cases. Regarding the more recent history, for instance about the Emigre designer Frank Heine, former colleagues and professors have been consulted.

These studies resulted in the new font Referenz Grotesk that includes traces of Kurt Weidemann’s ‘Corporate’ as well as calligraphic hints that link to Schneidler’s ‘Stuttgarter Schule’ (Stuttgart School) where writing played an important role during the form finding process. For the regular text fonts these features are integrated in a subtle manner whereas several alternative glyphs pick up more expressive forms.

The new sans serif type family has a clarity and contemporary straightness that becomes more characteristic in its heavier weights. Additionally more than 60 alternative glyphs per weight allow for individual combinations that can be tailored specifically for each application and context. They open up a broad range of visual expressions, from subtle characteristic to playful and eccentric. 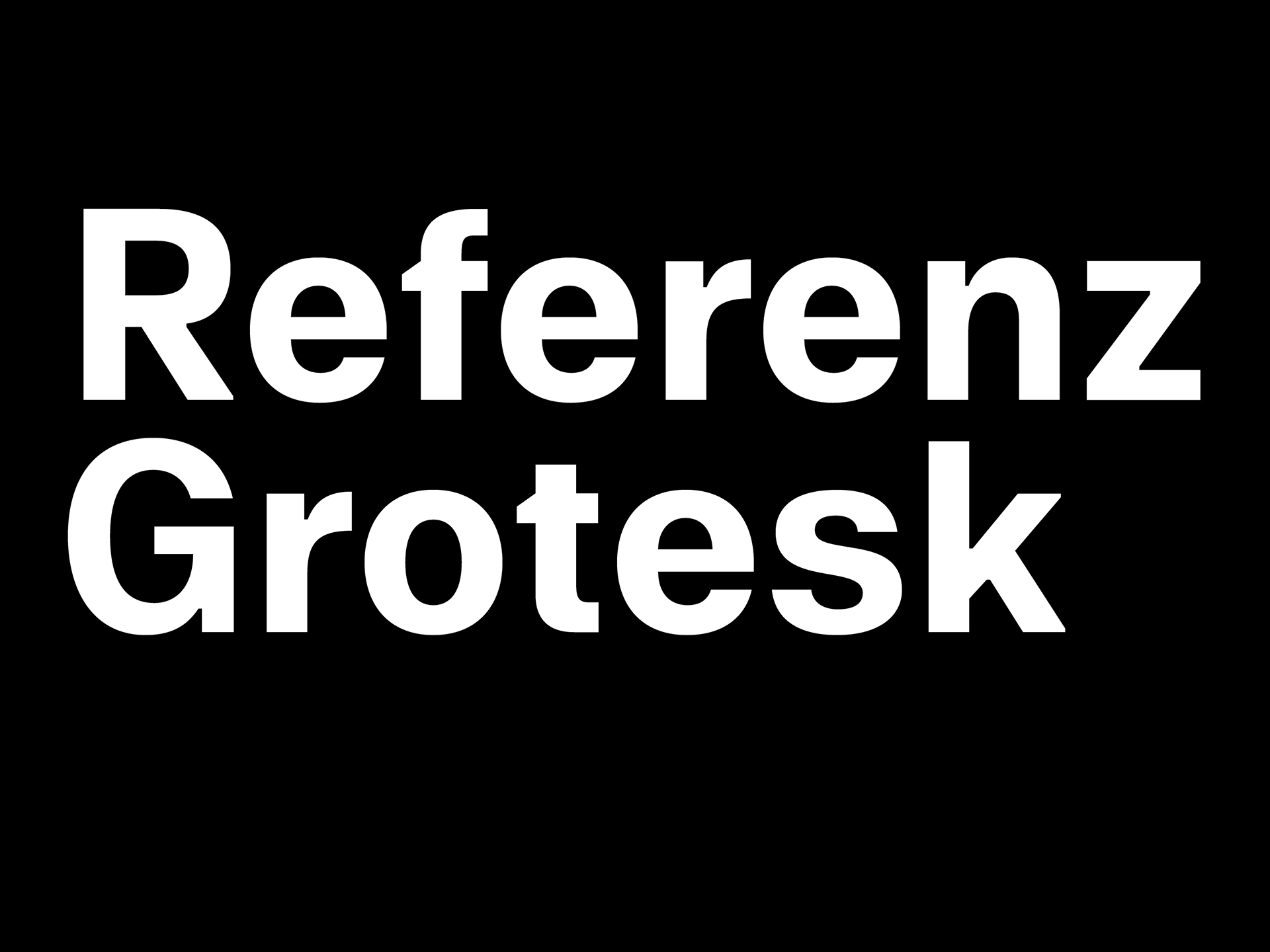 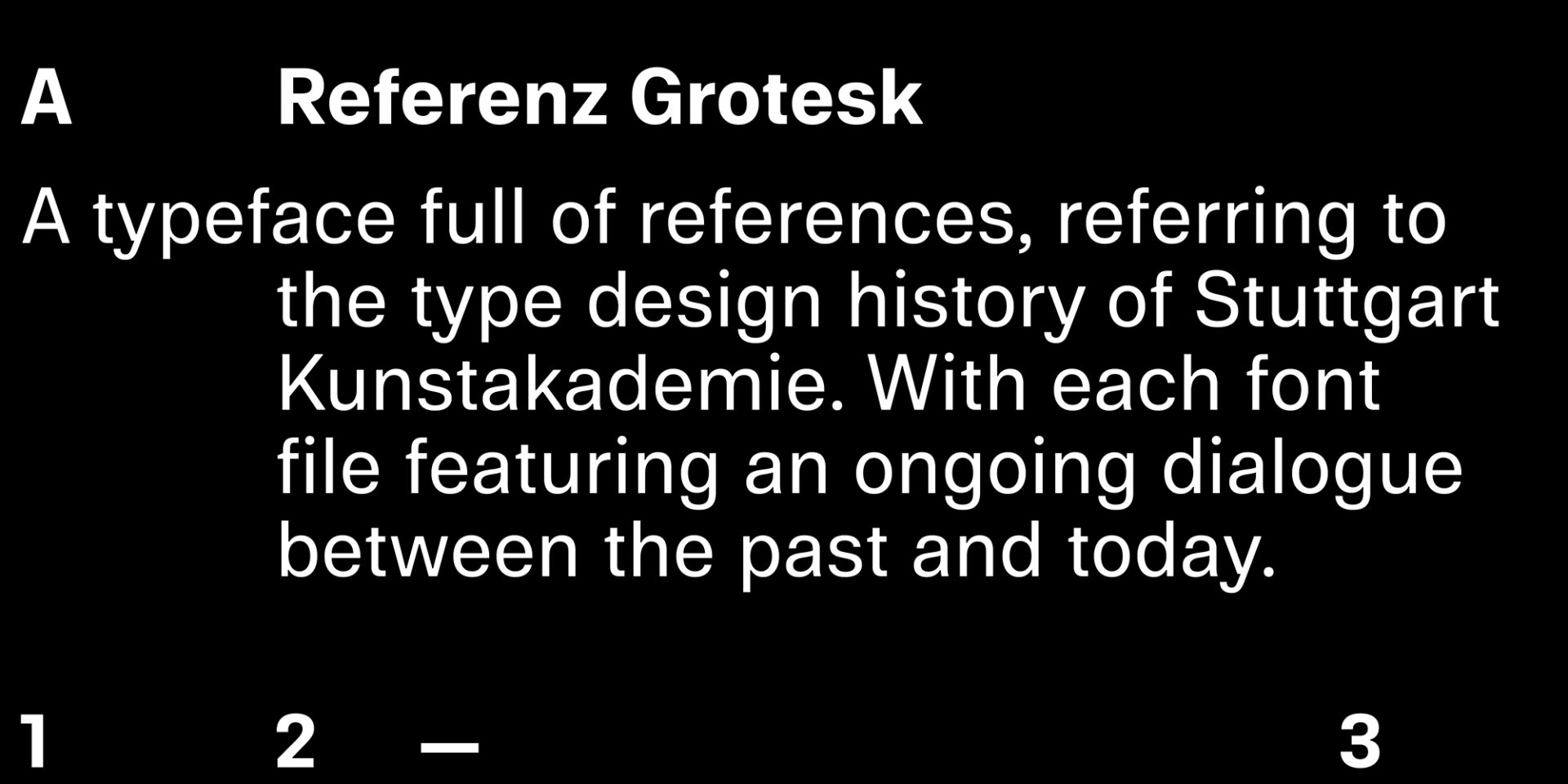 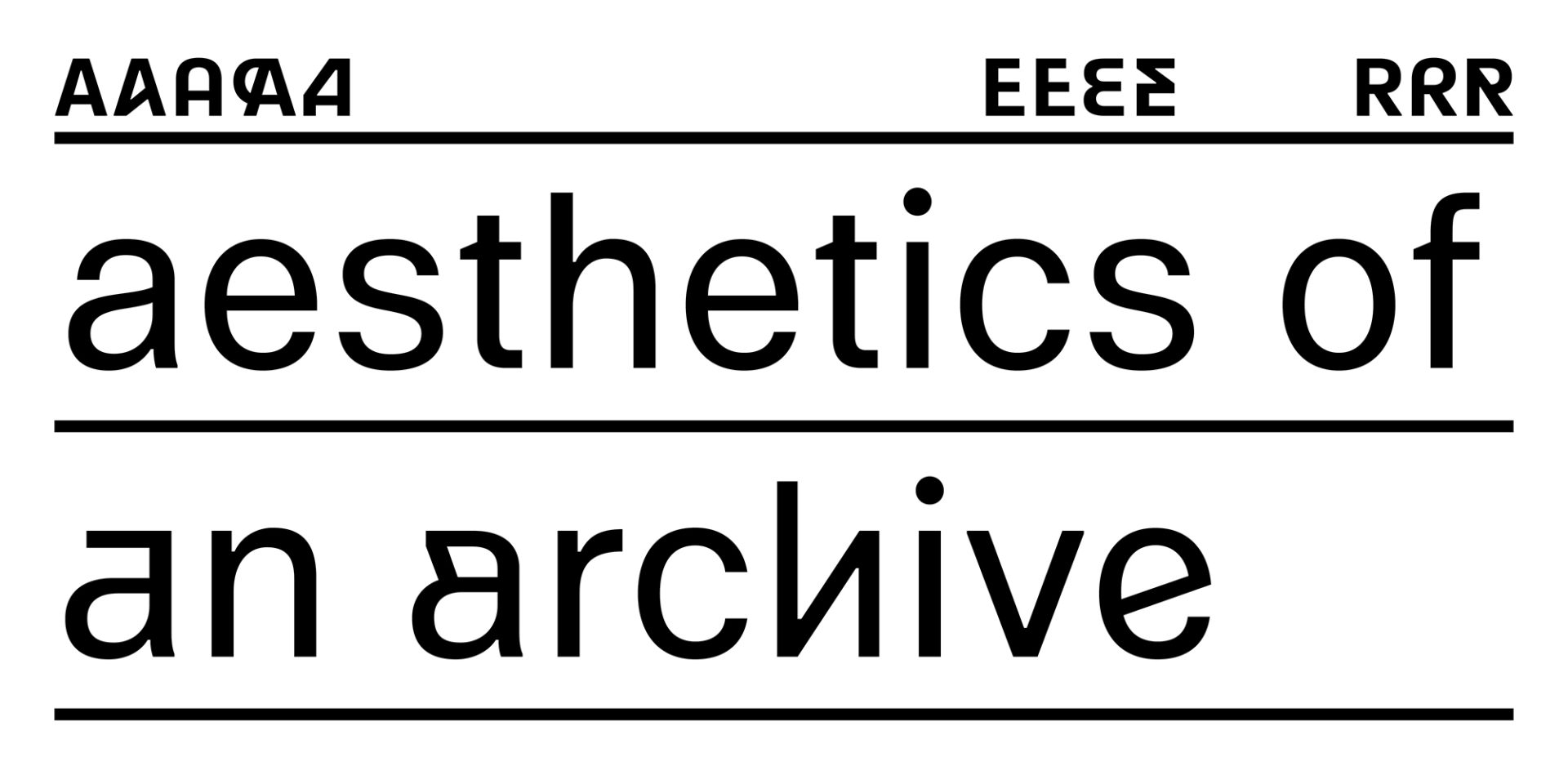 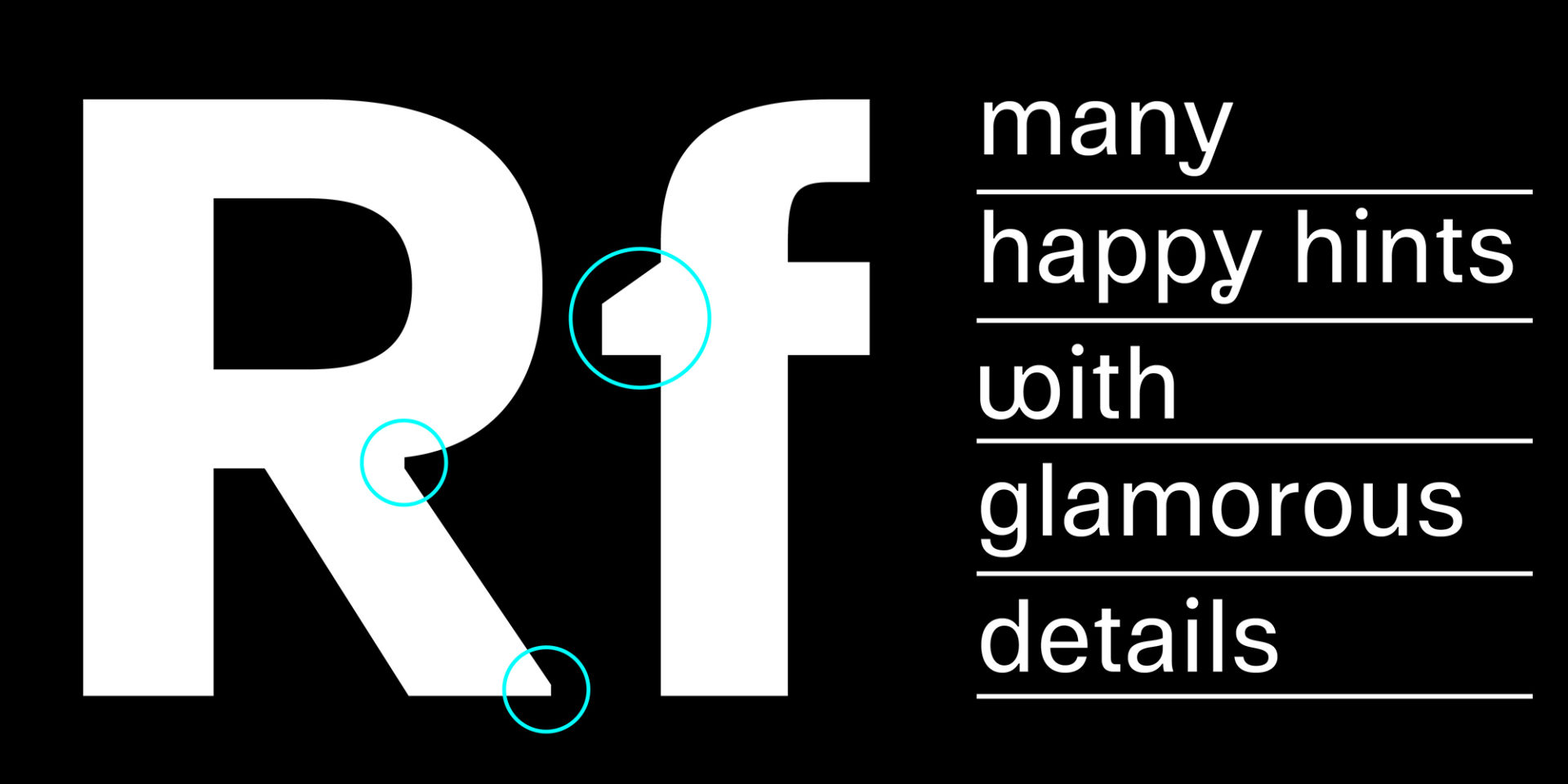 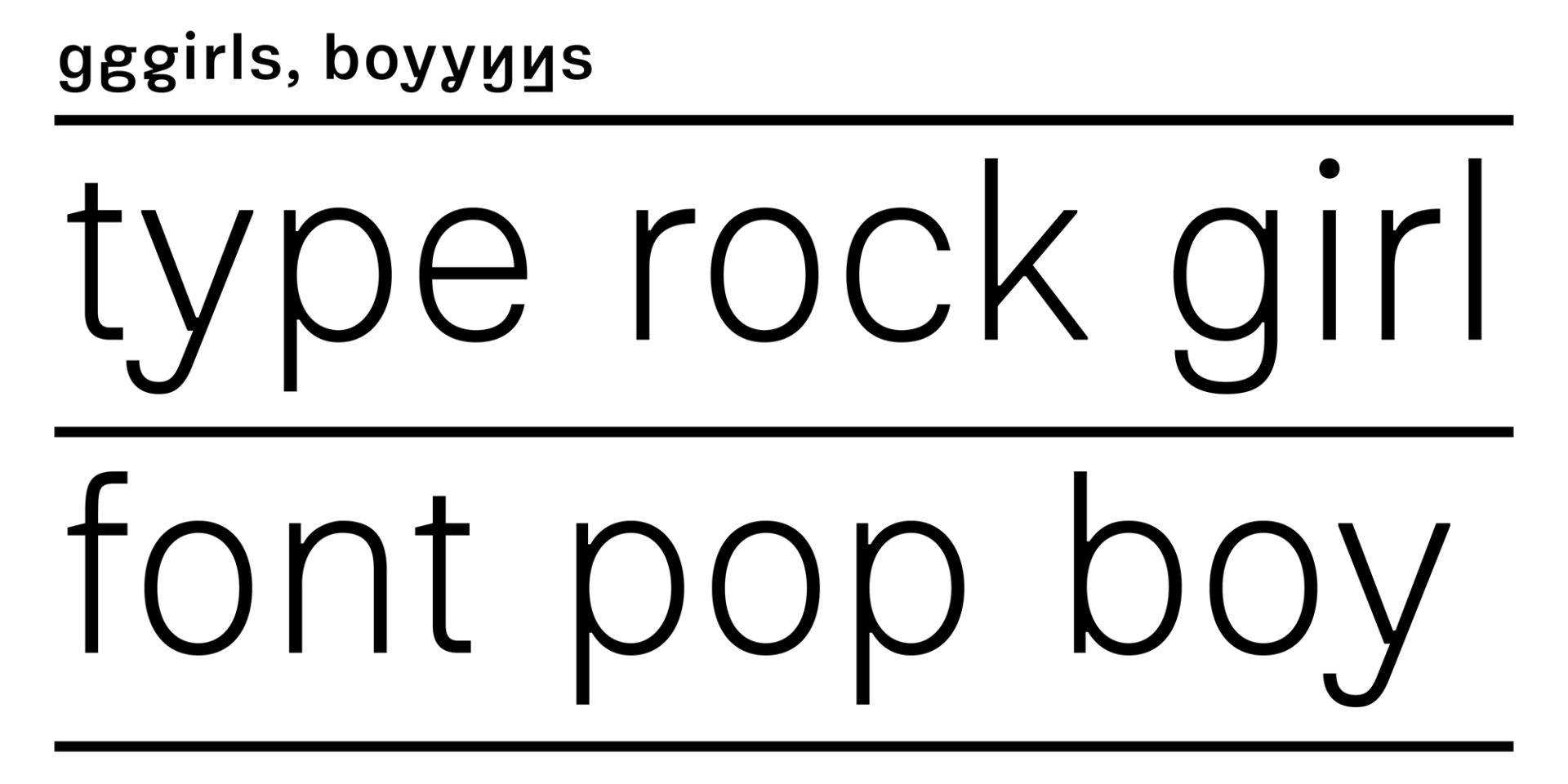 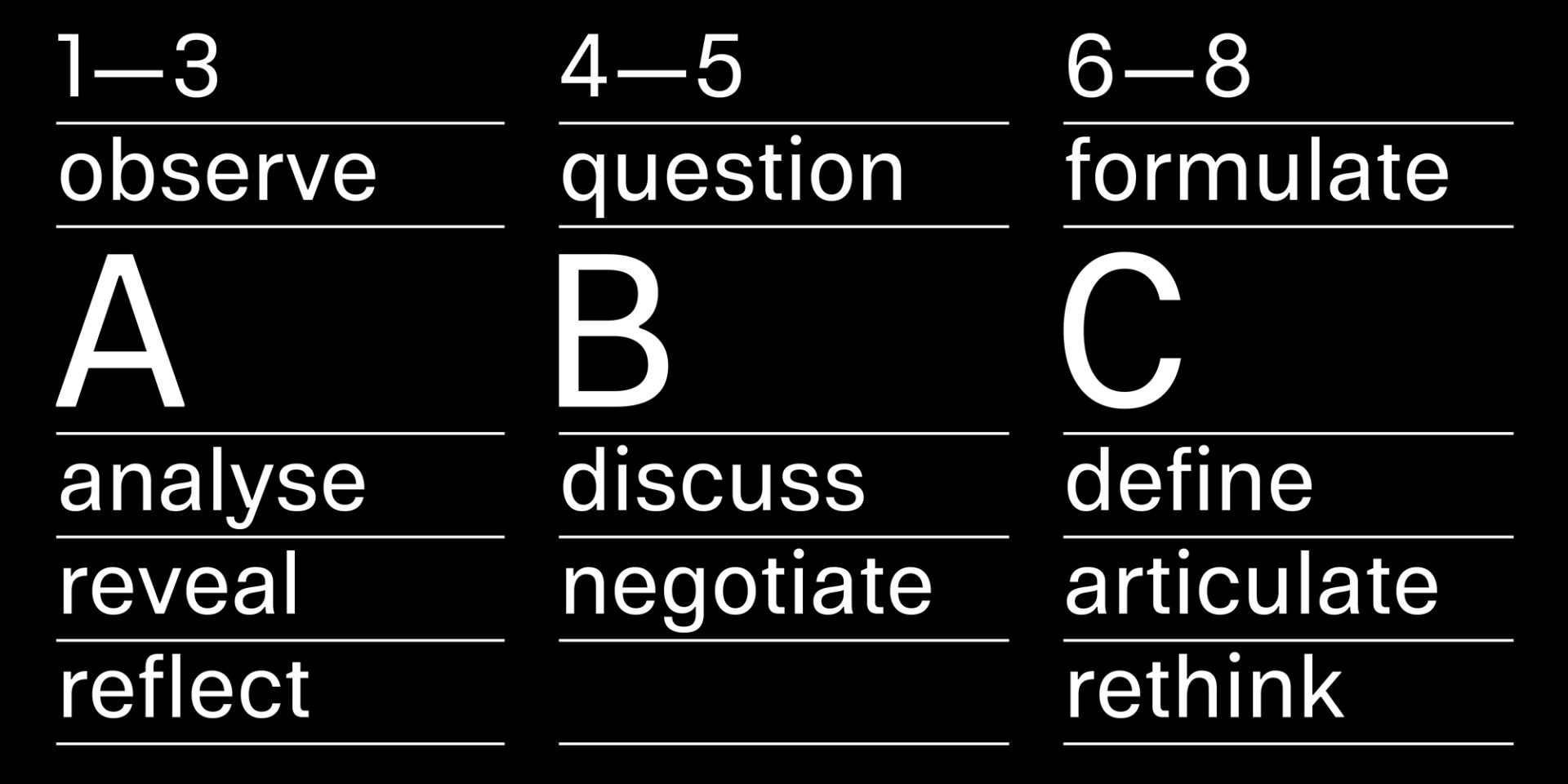 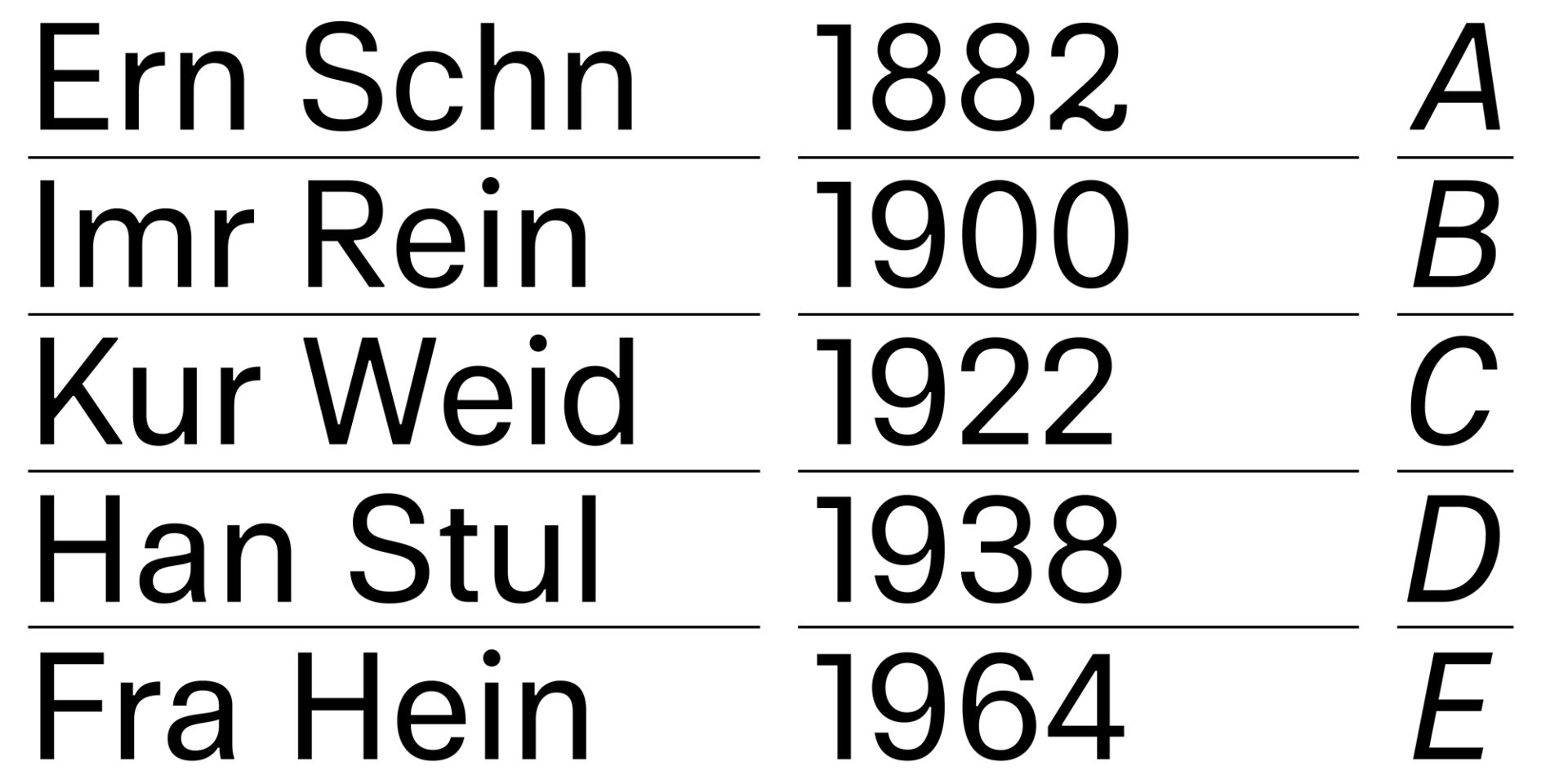 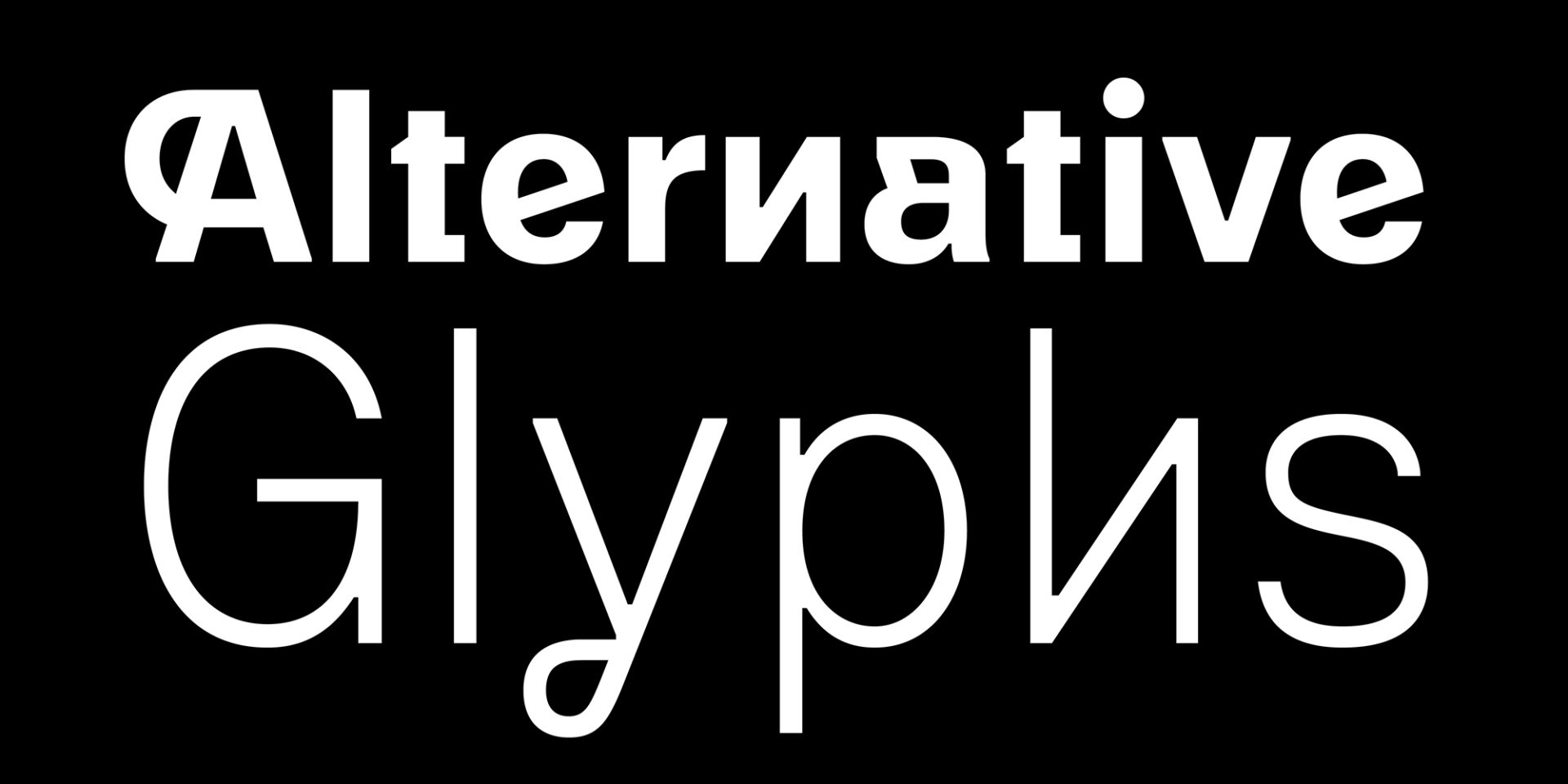 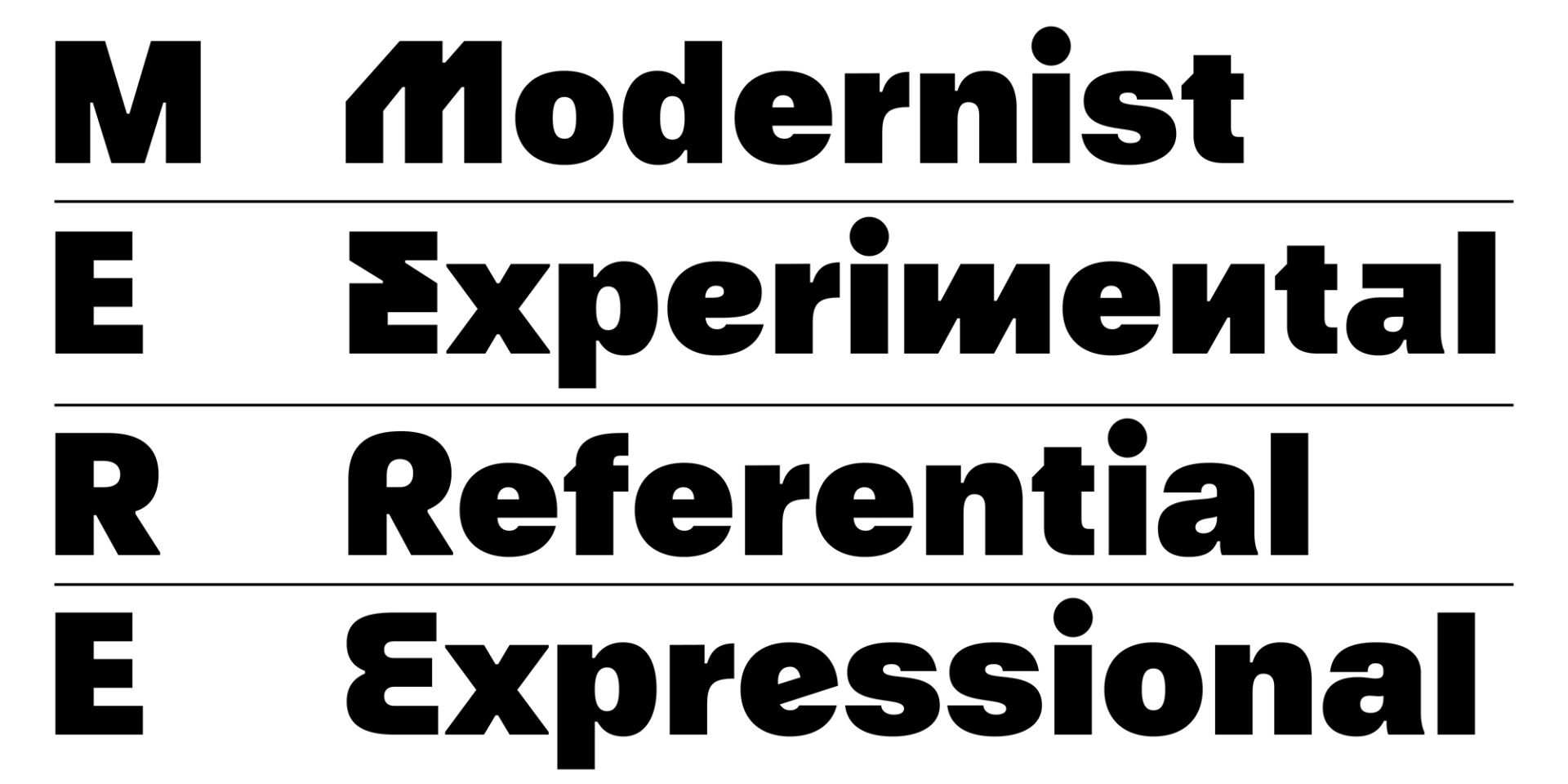 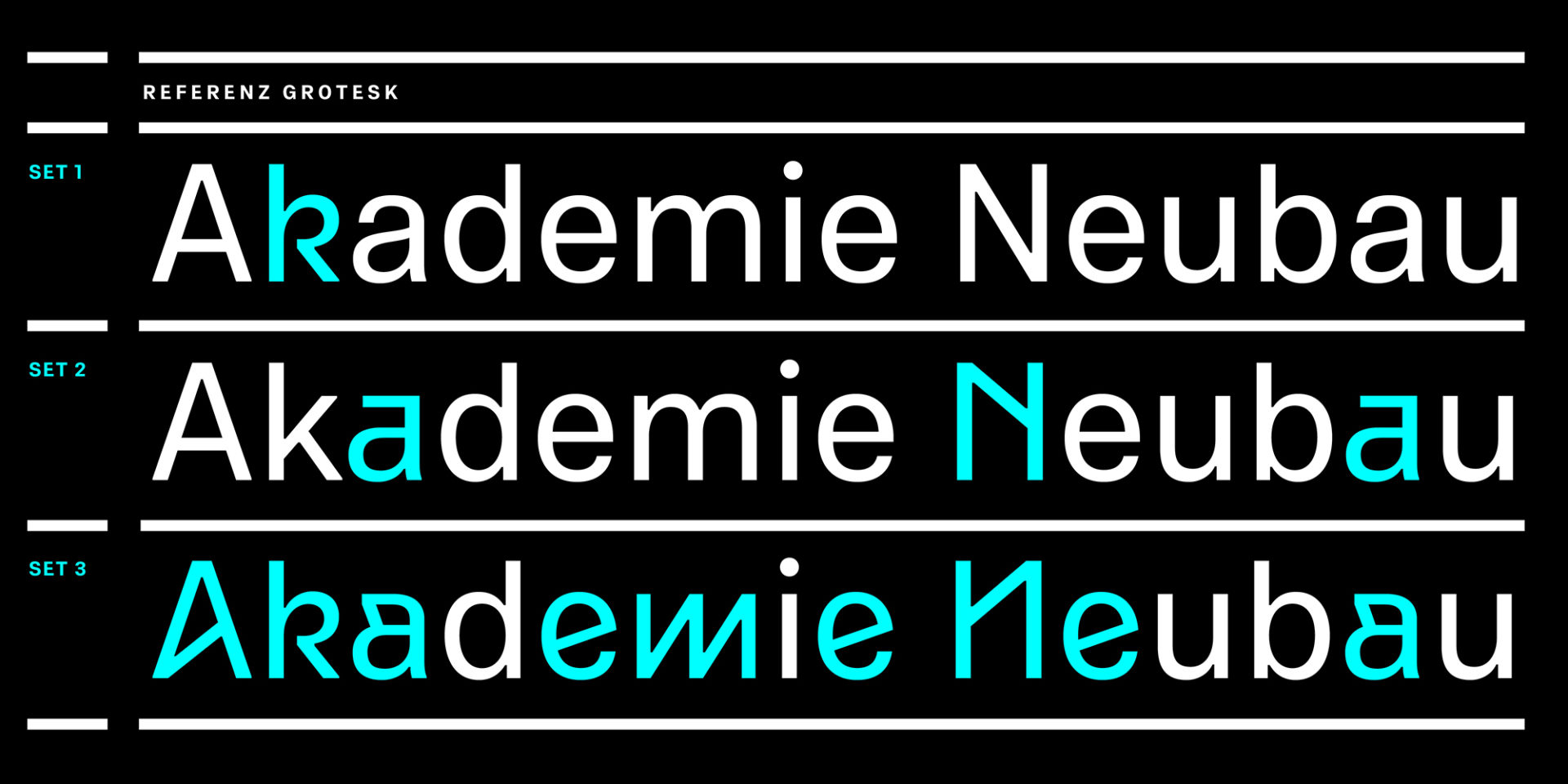 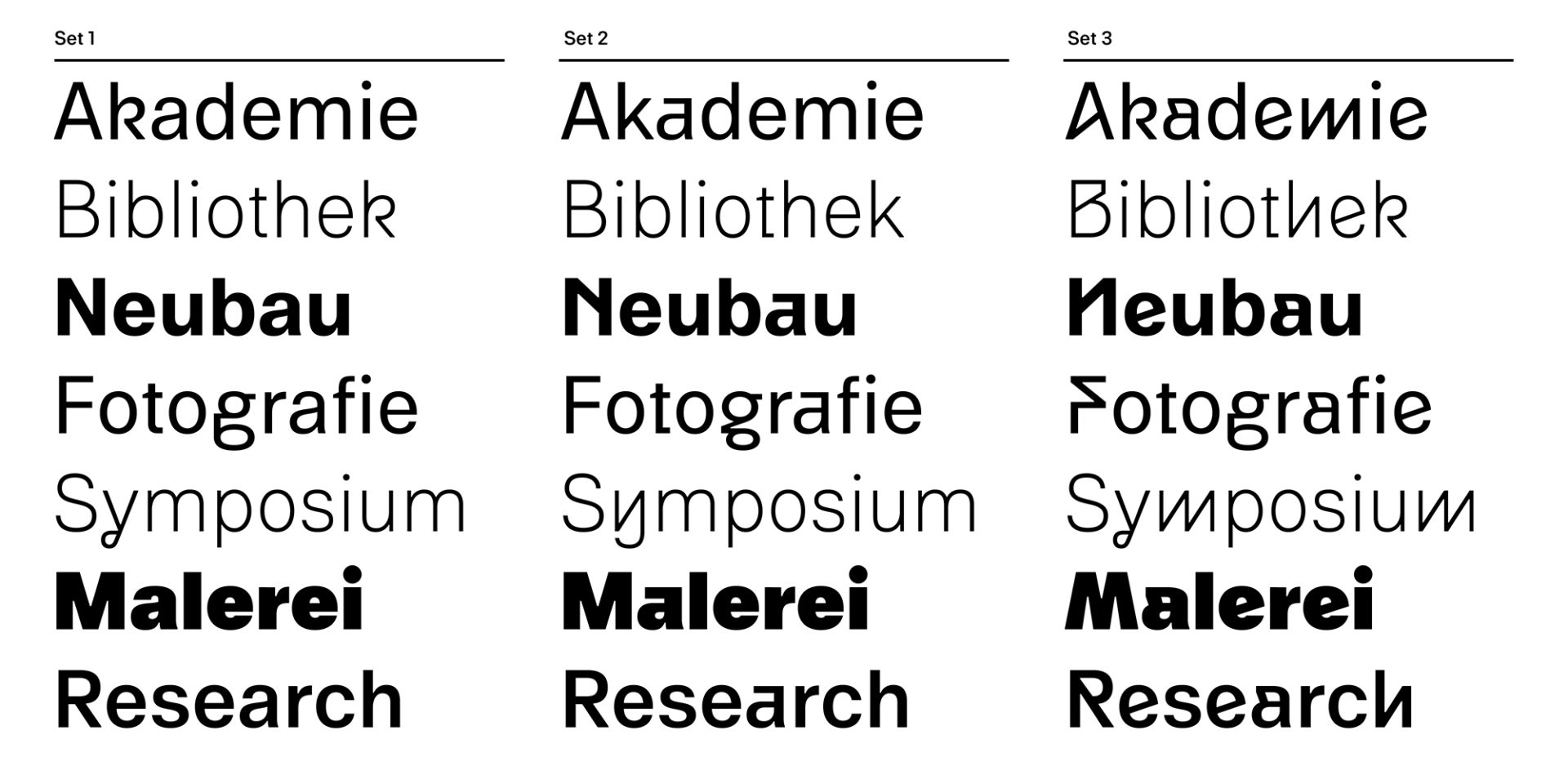 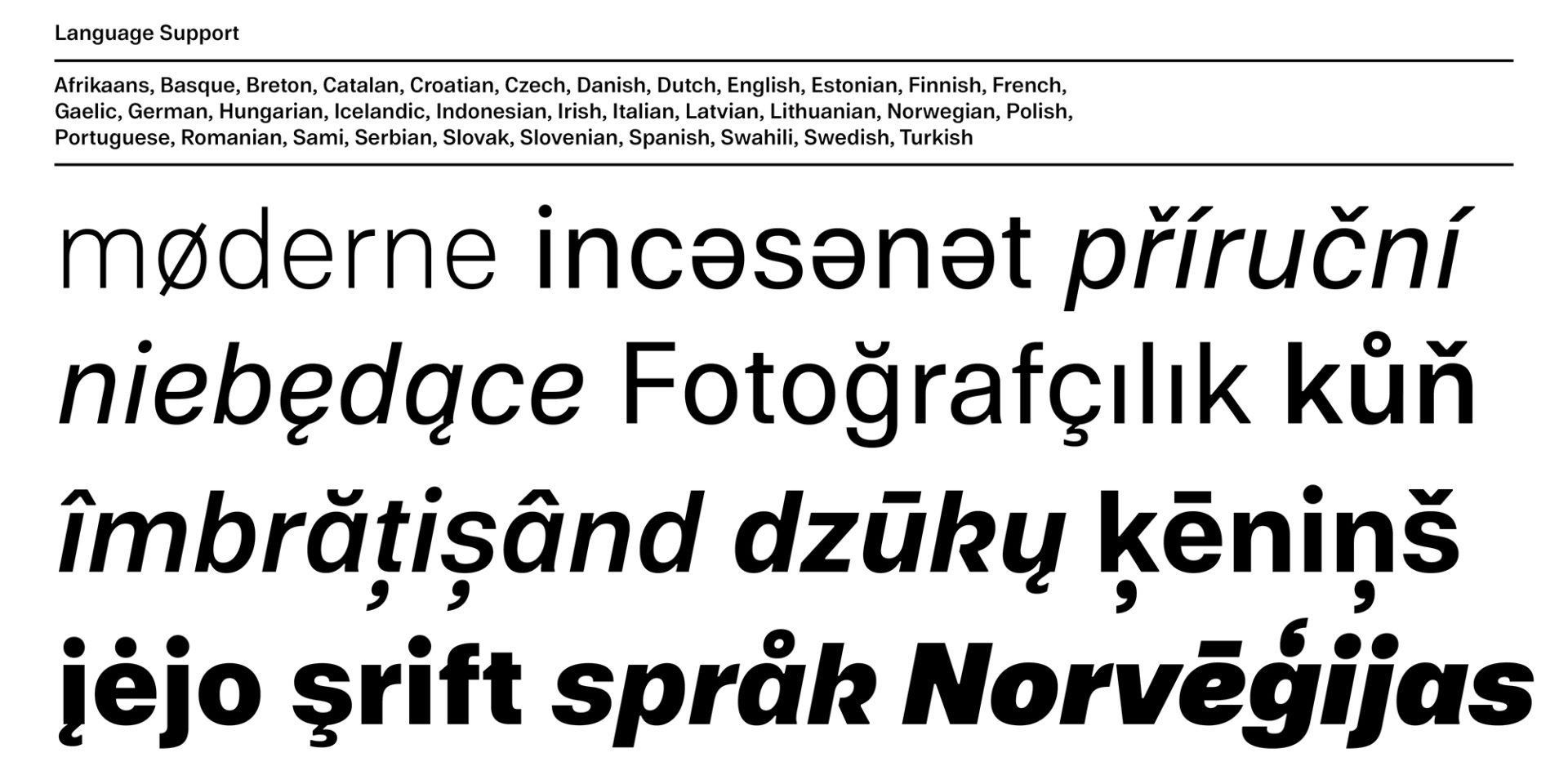 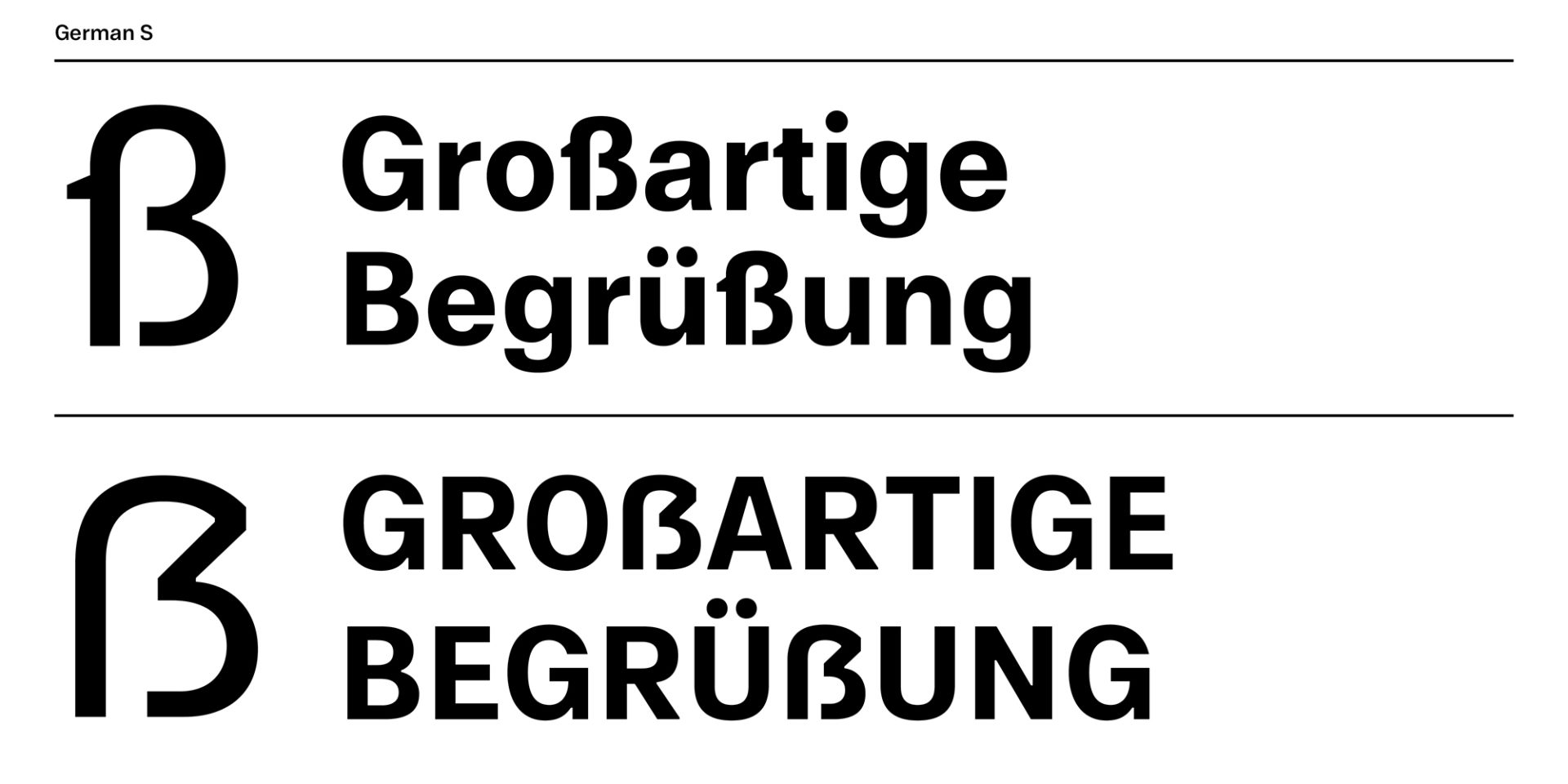 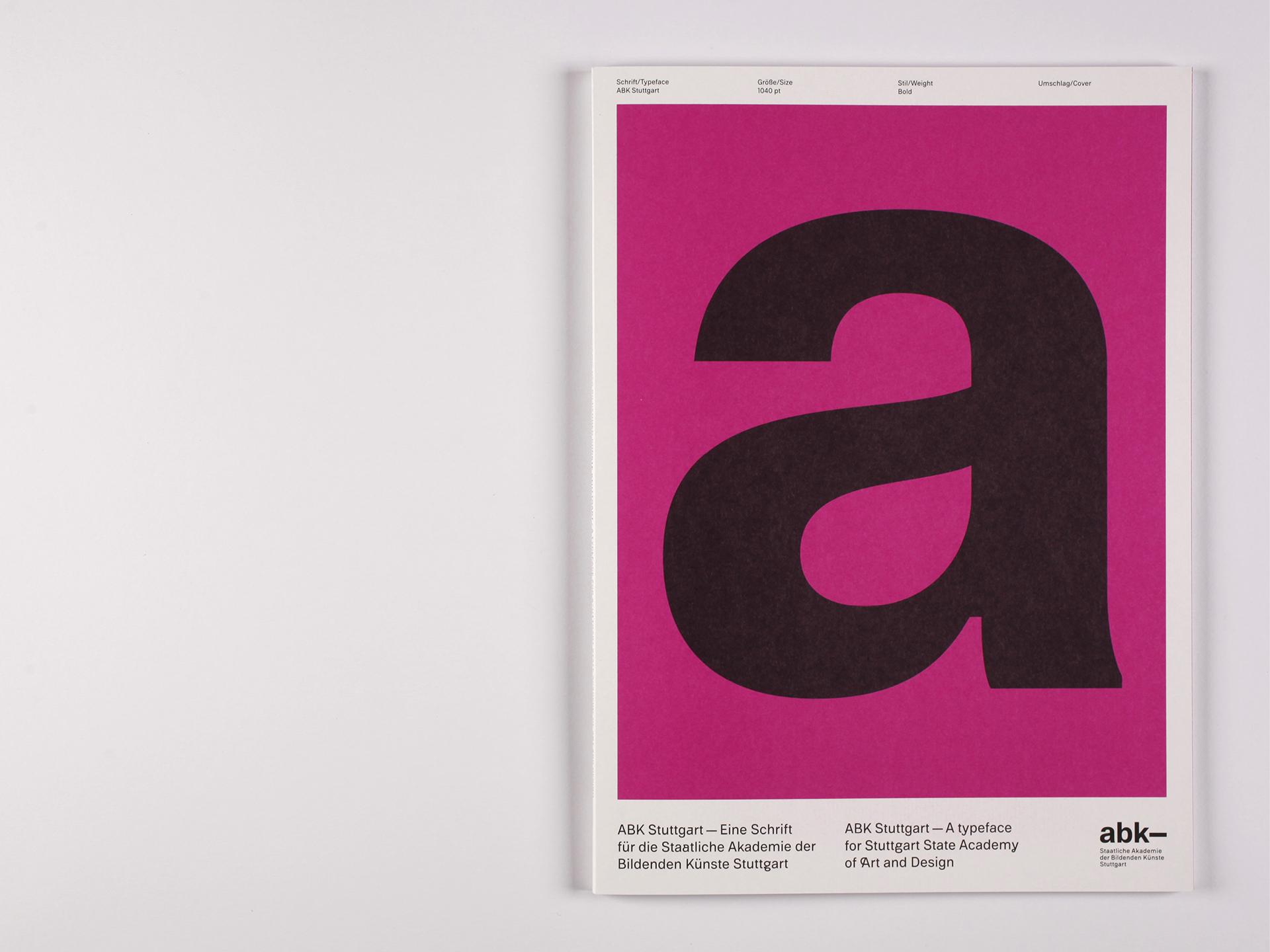 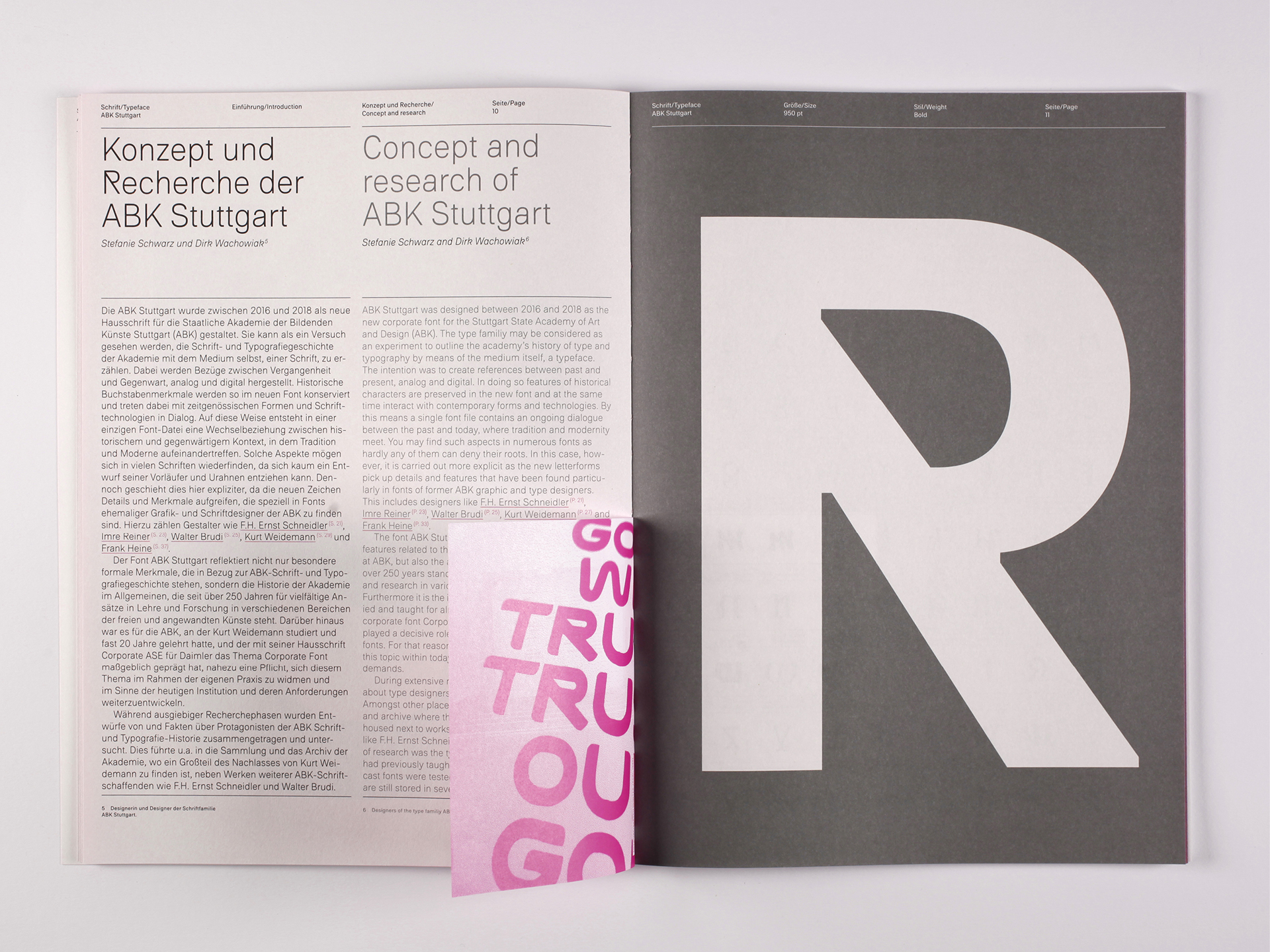 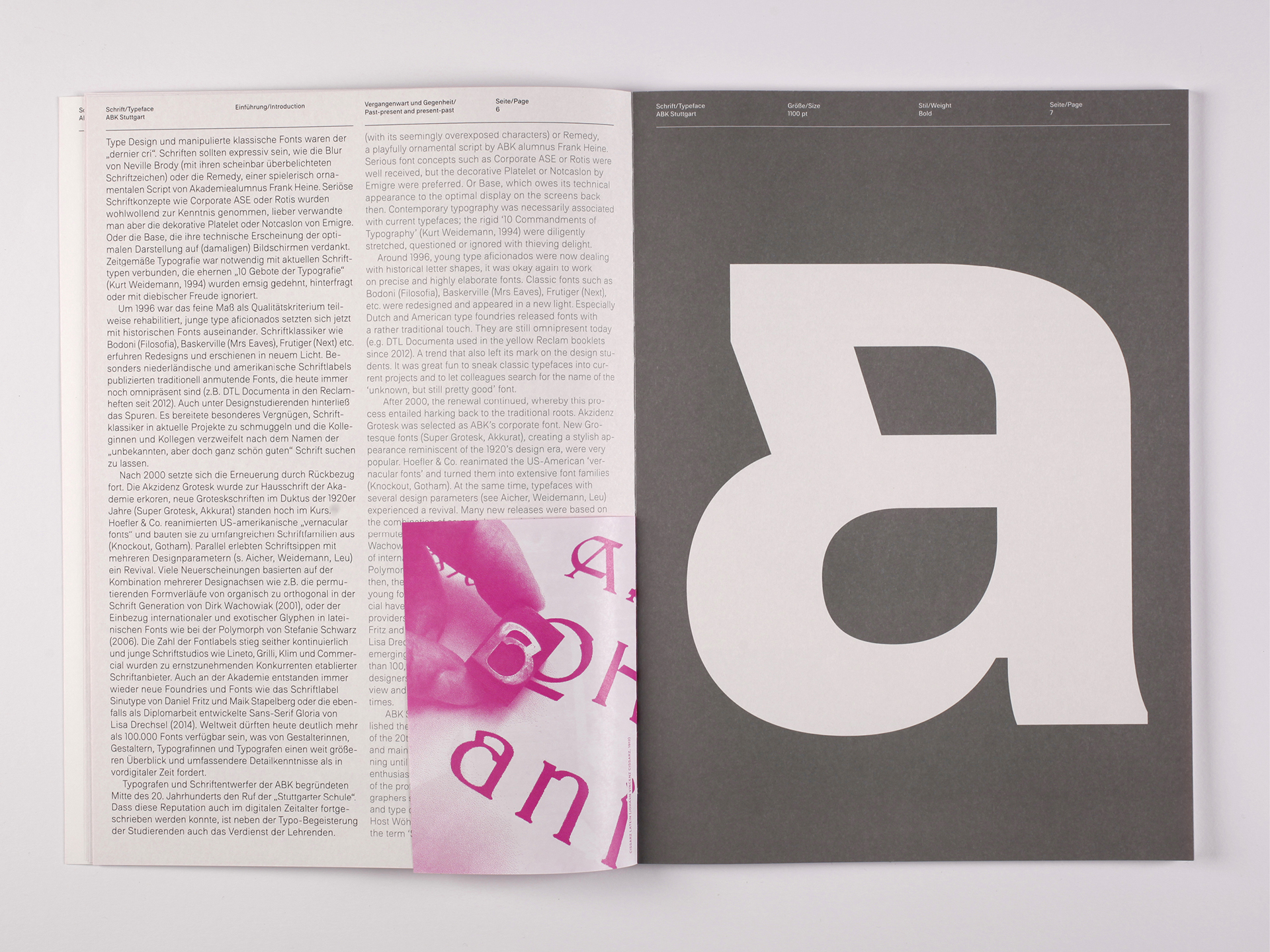 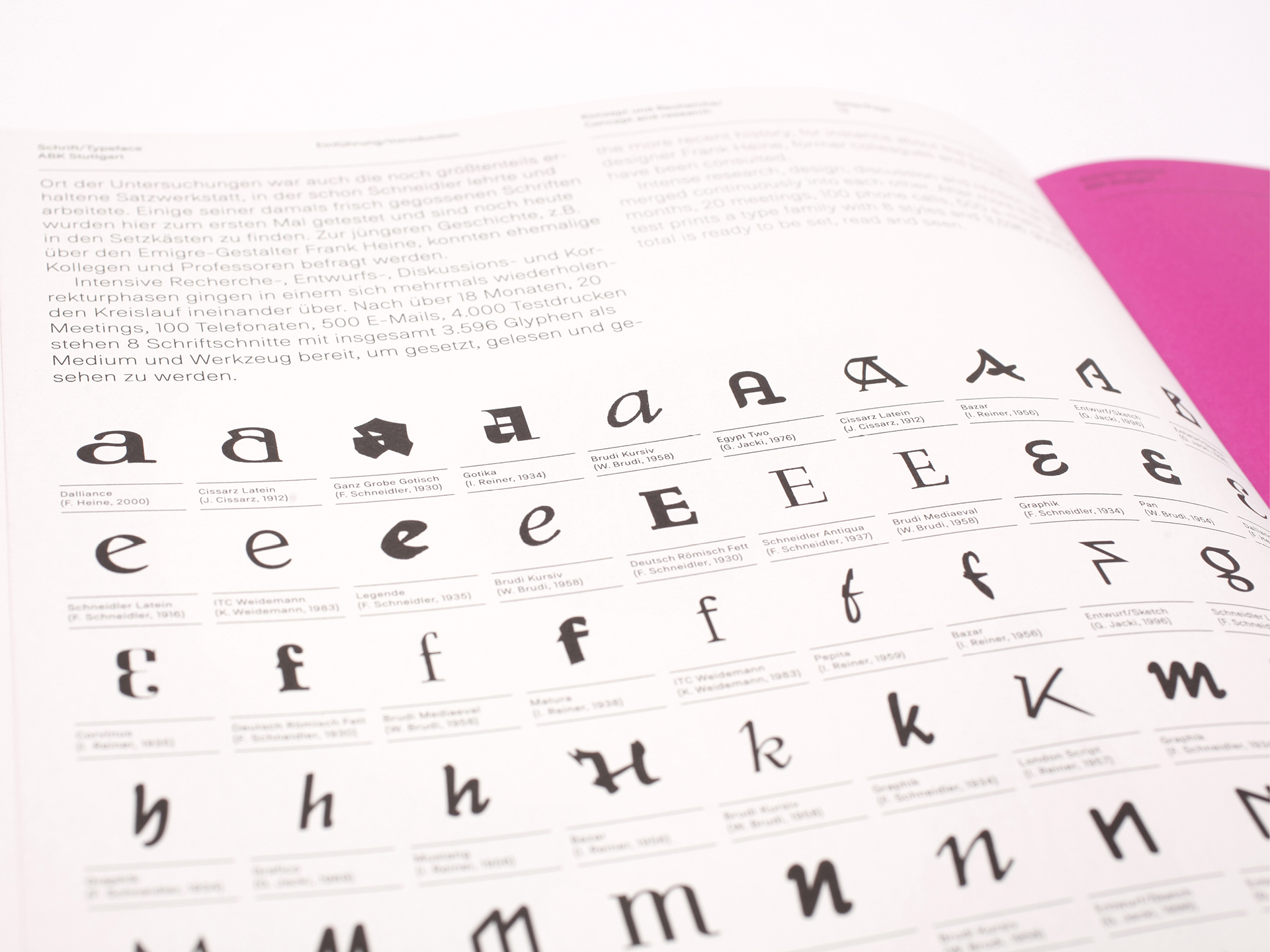 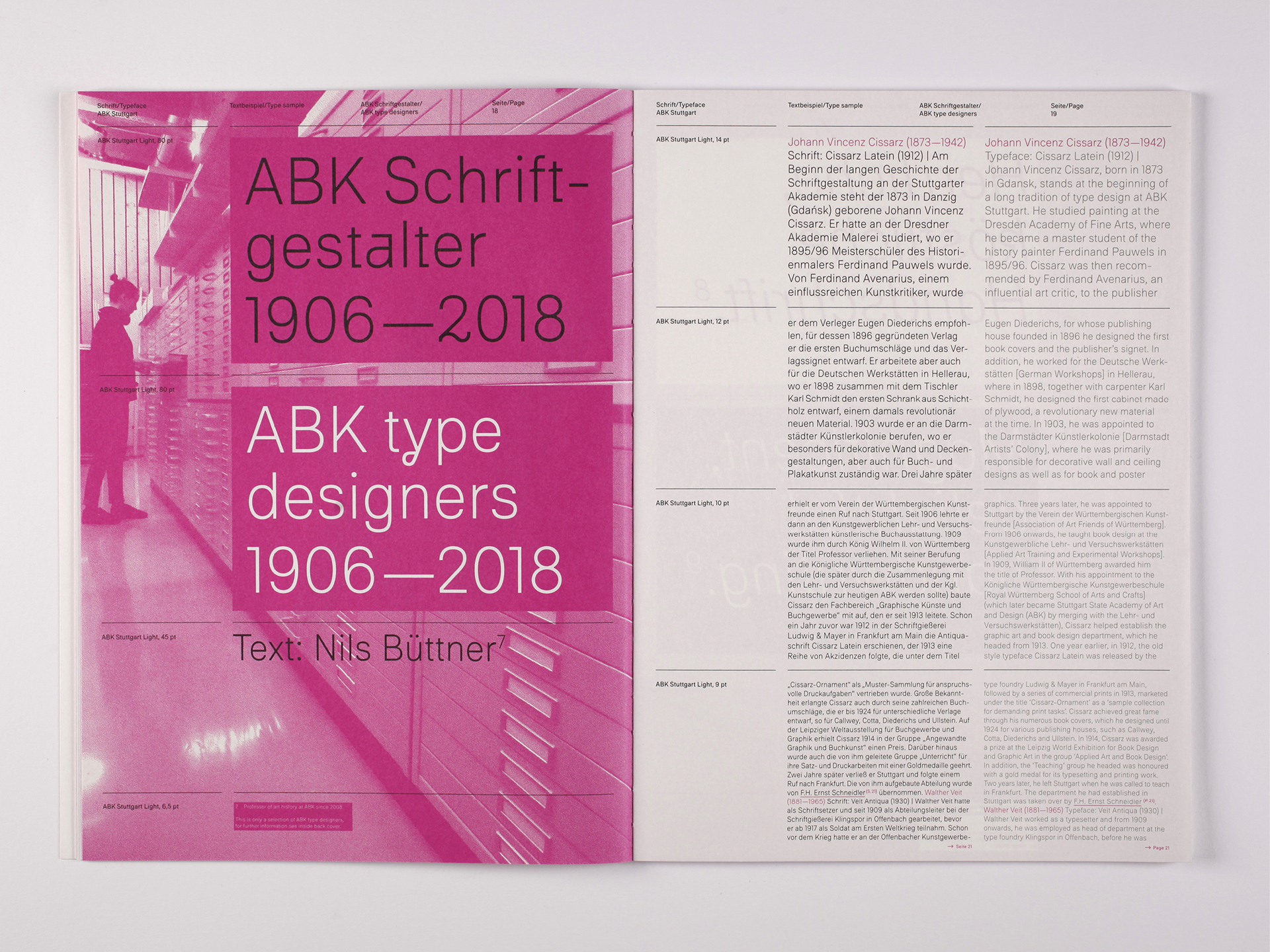 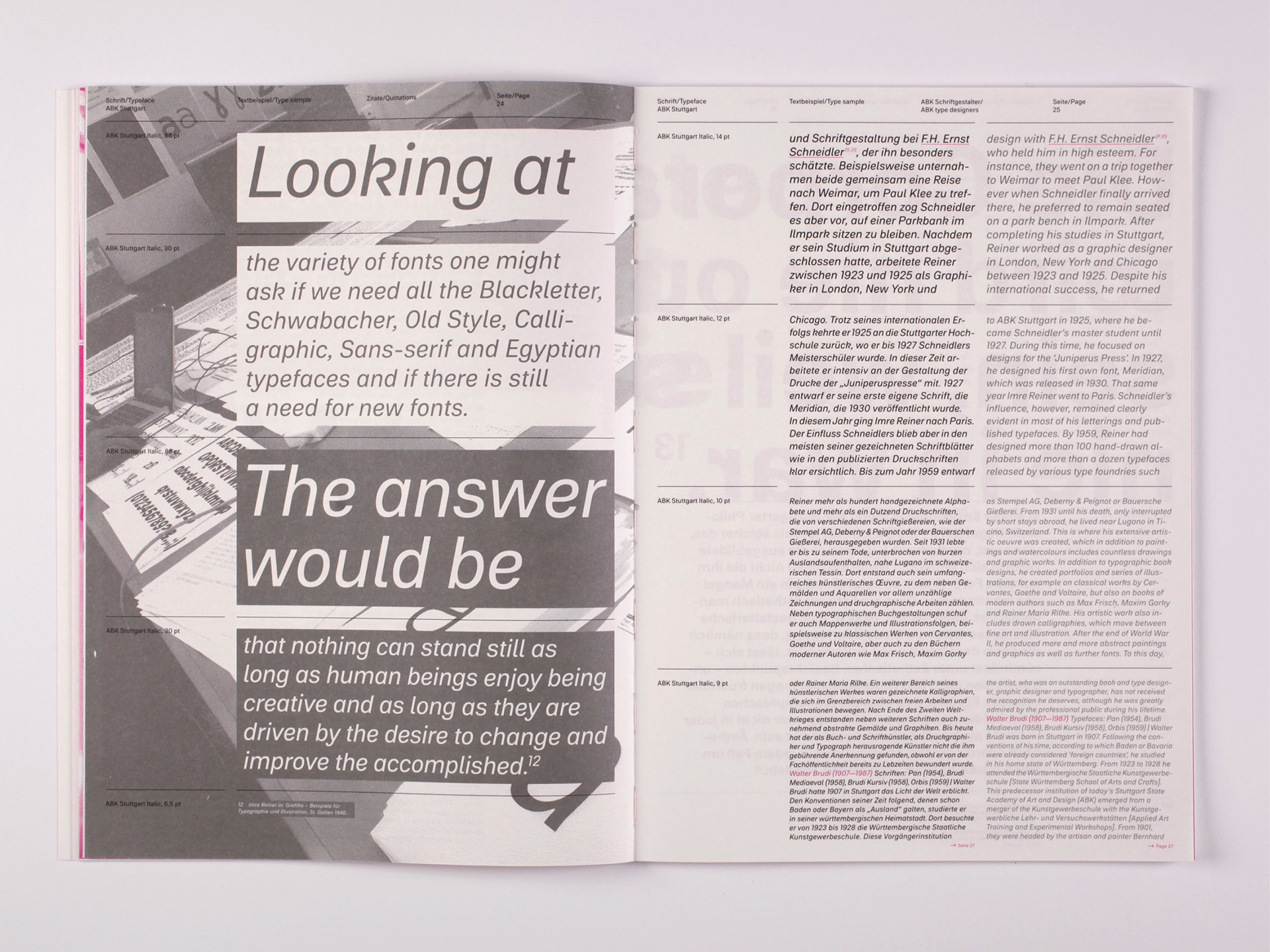 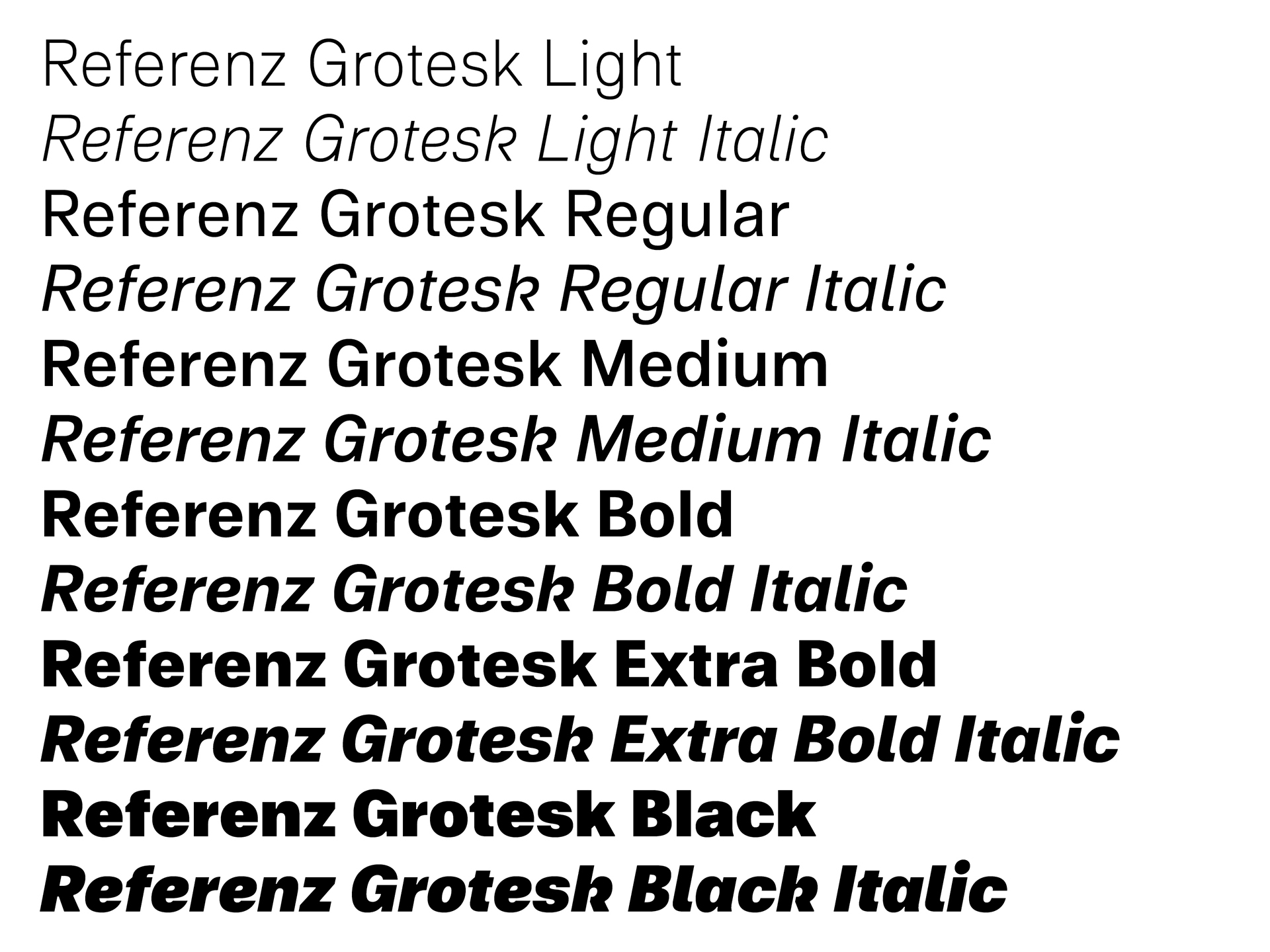