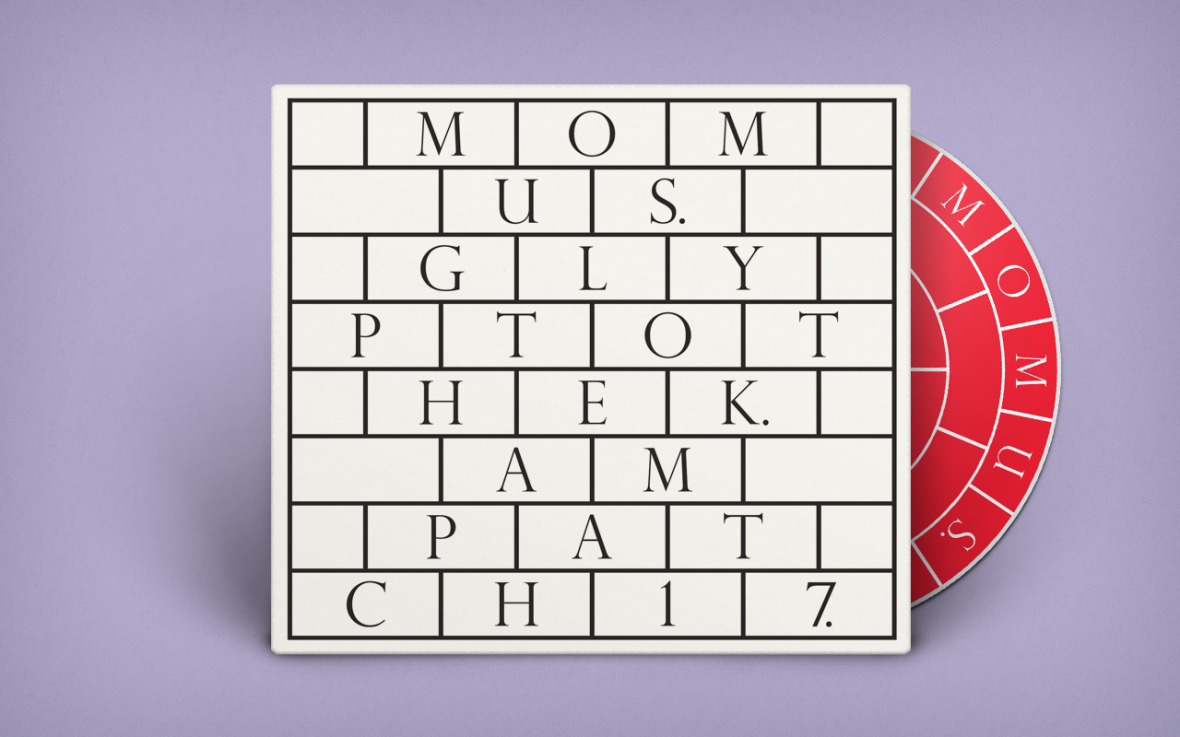 On “Glyptothek,” recorded in his adopted city of Osaka during the rainy season, Momus has ransacked his colourful pile of Japanese folk 45s for samples and wrapped a series of cautionary tales for the internet age around the thunder of Shinto festival drums, the keening wail of rural flutes, the tinny riffing of massed shamisens, the clacking of summery claves, and the wild backing vocals of kimono-clad village maidens.

The results sound like a Unesco World Heritage site incongruously taken over by the ghosts of Hilaire Belloc, Cocteau, Kafka, Jarry, Kantor, Petronius, DH Lawrence, Bolan and Bowie. Or an ethnomusicology department overrun by iPhone-wielding Etruscans. Or the muscular Greek statues at the Munich Glyptothek come back to life, snapping righteous nude selfies. 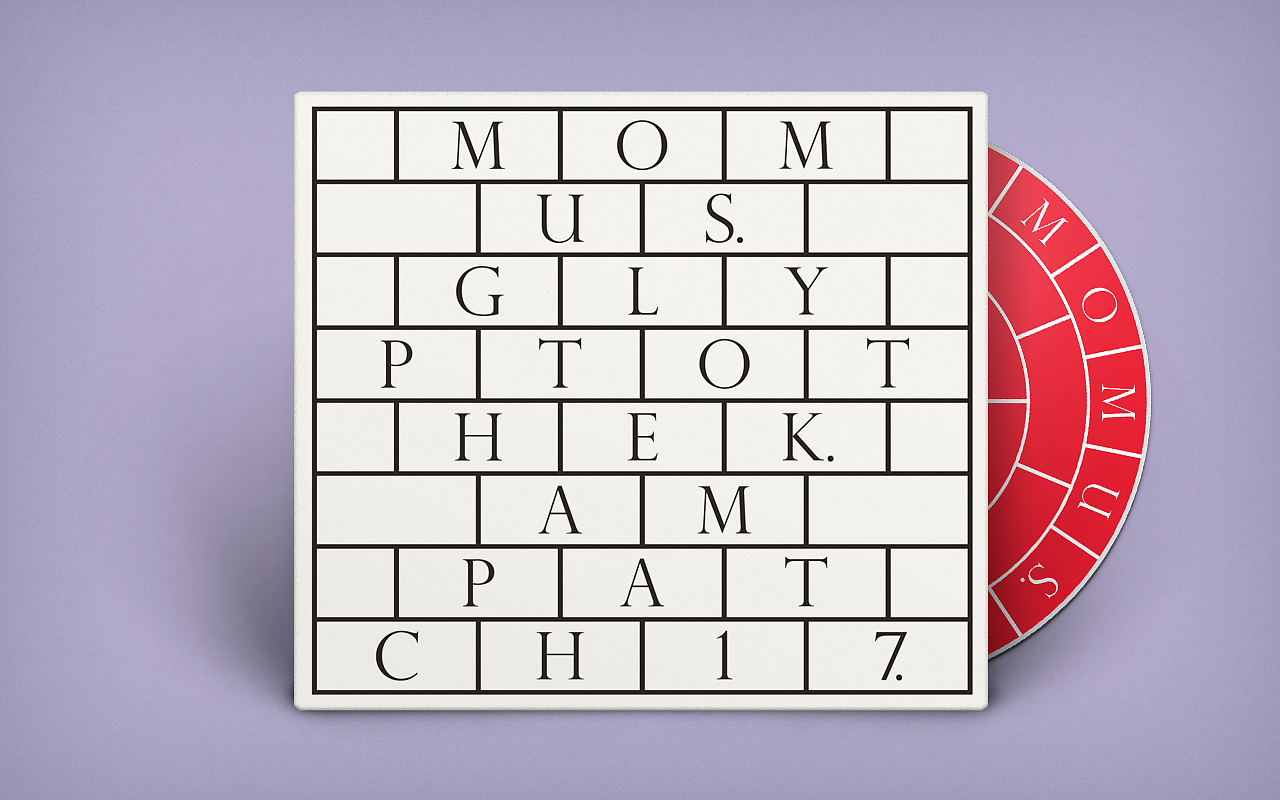 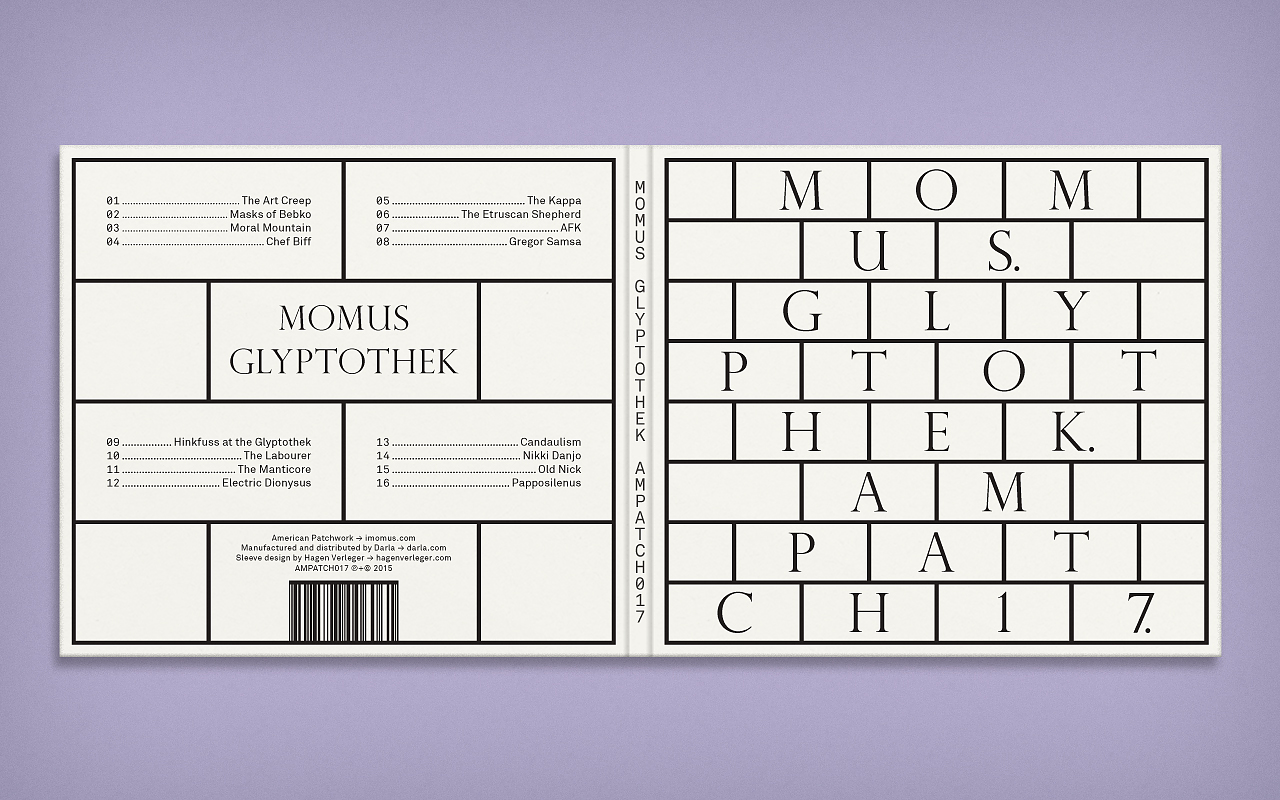 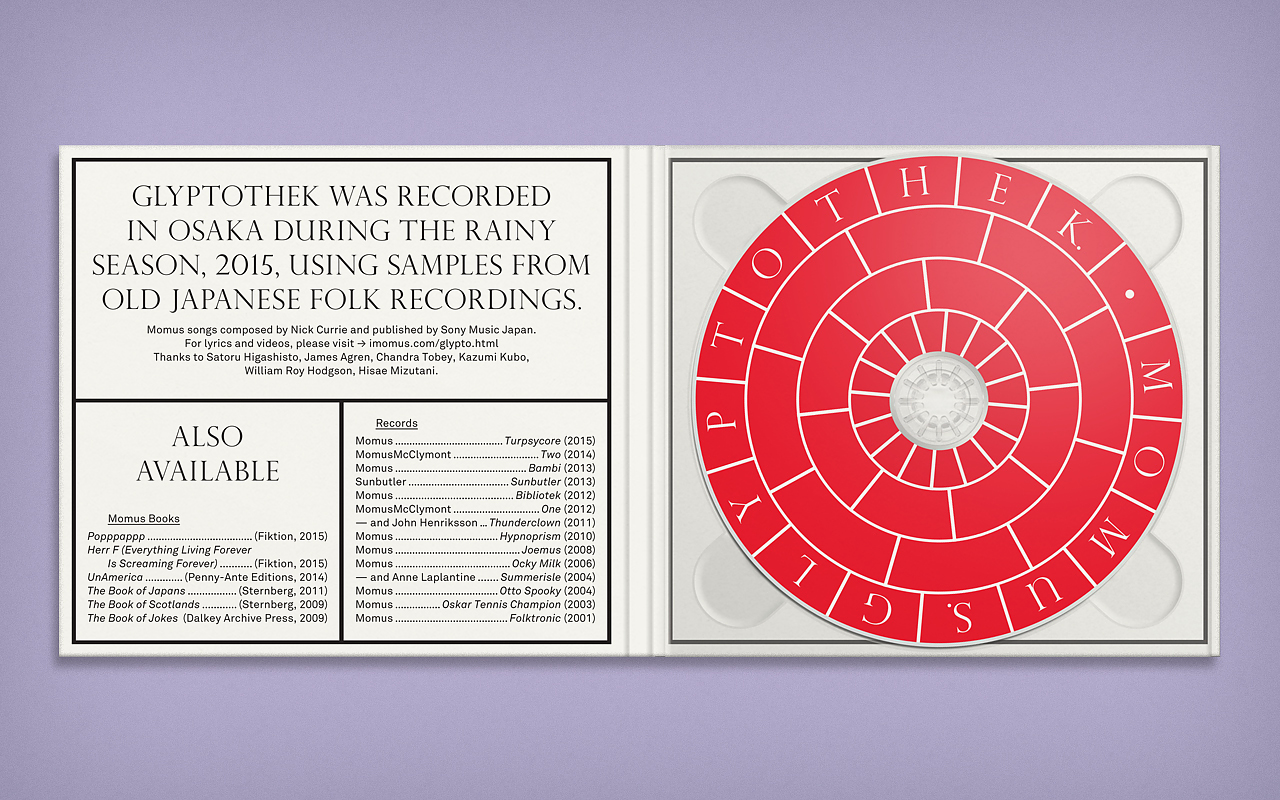 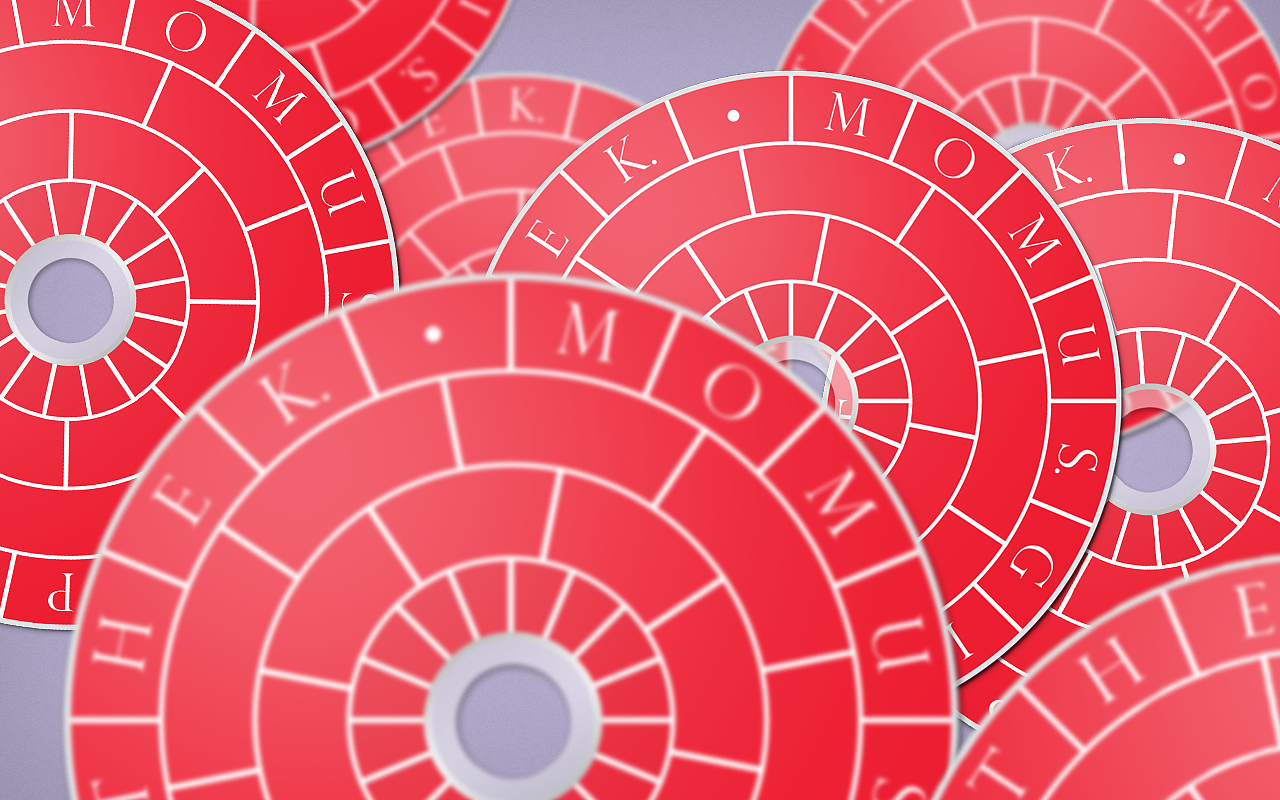