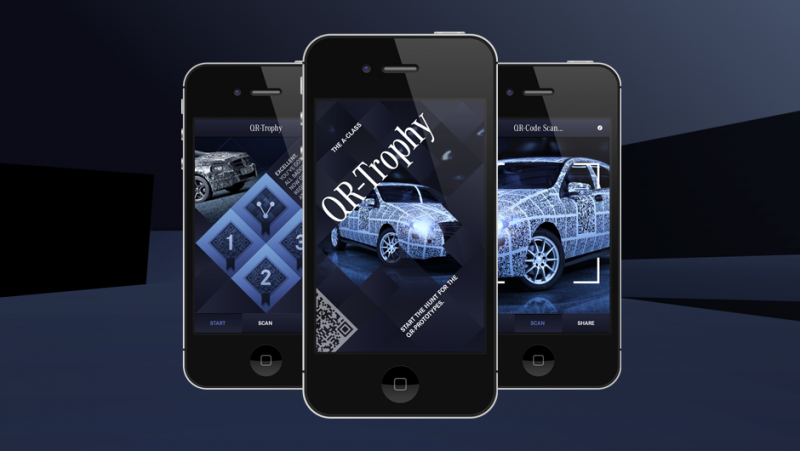 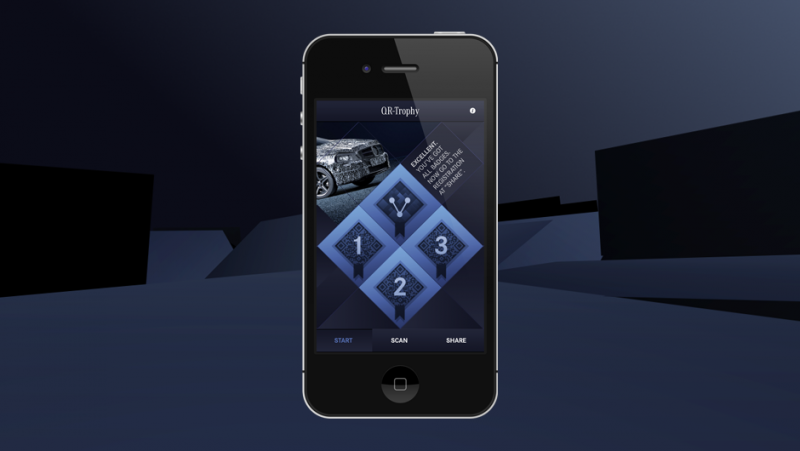 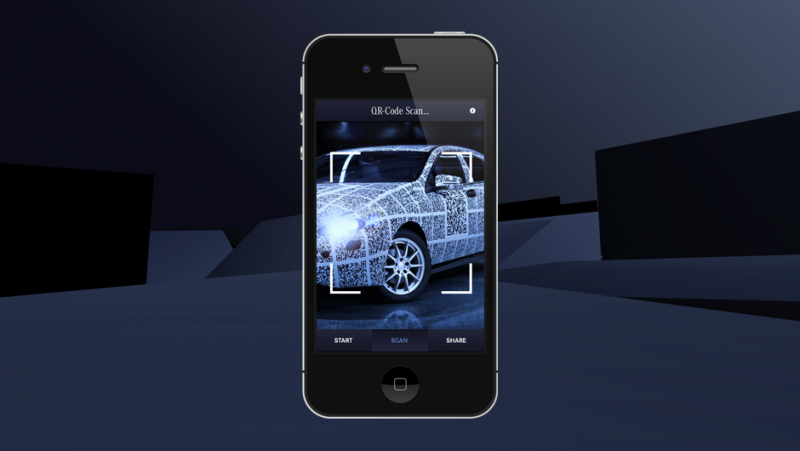 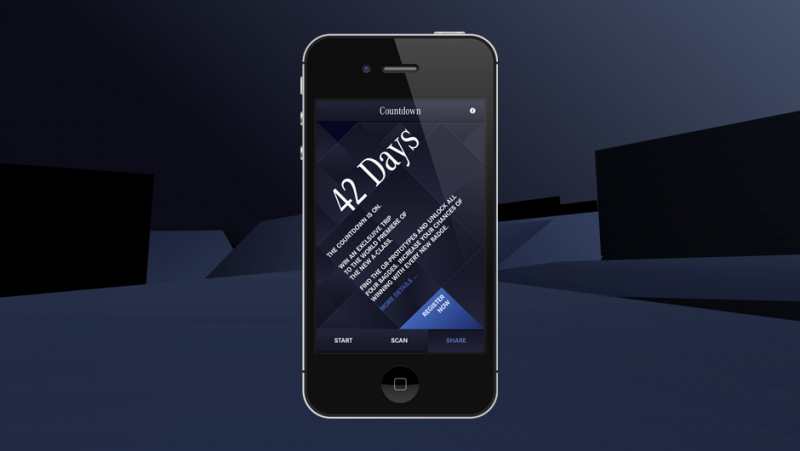 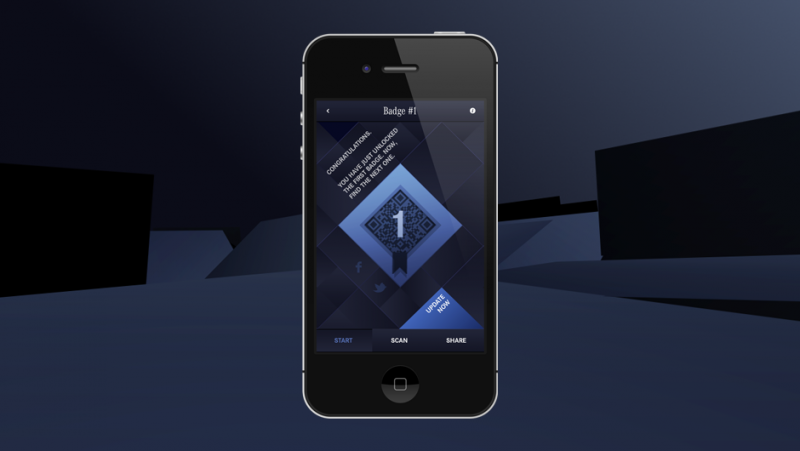 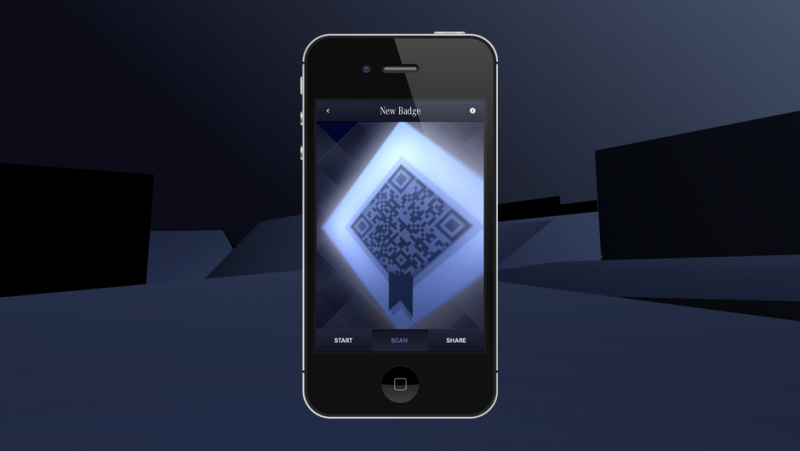 In order to generate excitement and attention for the new Mercedes-Benz A-Class before the market launch, we turned secret prototypes into advertising media. Instead of the usual camouflage pattern, the cars were fully plastered with QR-Codes and sent onto the streets. The pictures of the new appearance were spread by paparazzi and car fans throughout all channels. The QR-Prototype was everywhere. Embeded in the QR-Code is an exciting App, which provoked the hunting instinct of all car fans. – On the streets, in the press and on the web. The prize: An exclusive trip to the world premiere of the new A-Class.