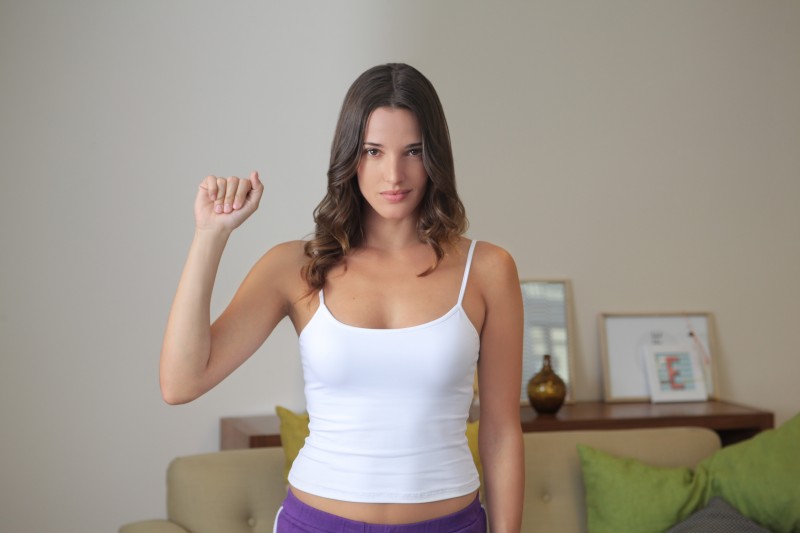 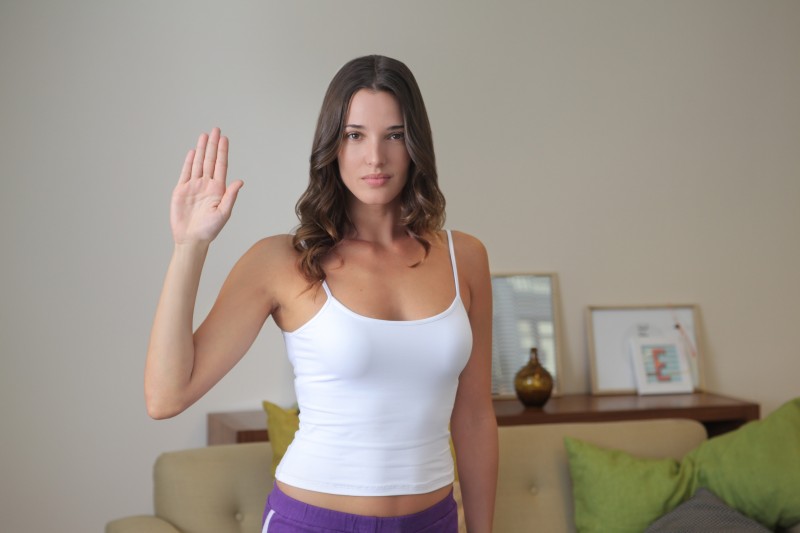 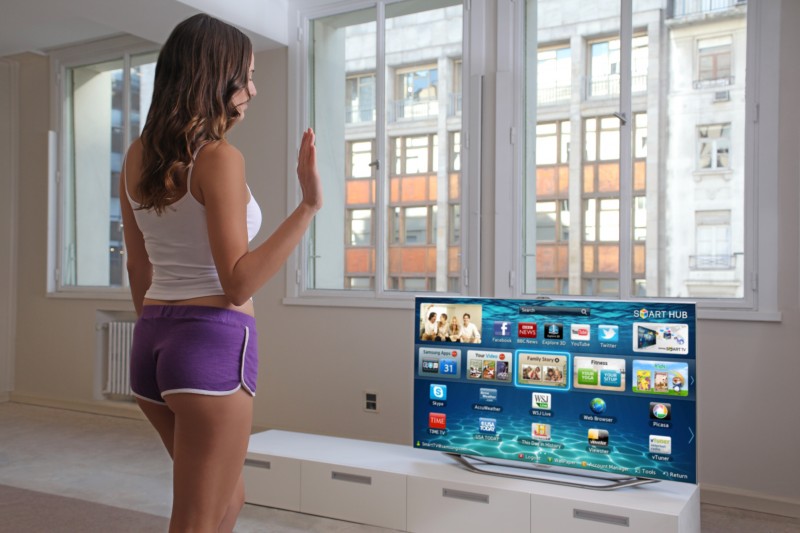 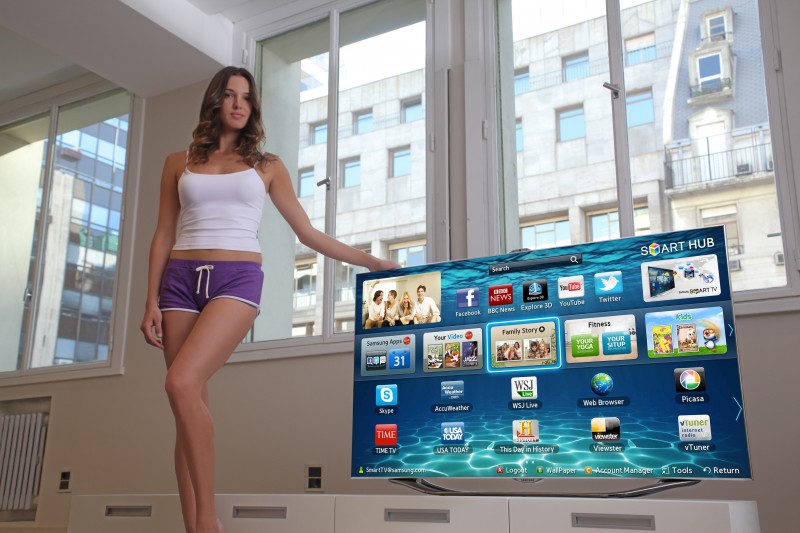 Thereʼs nothing more fundamentally simple and easy to relate to than a manʼs reaction to a beautiful woman. And if that woman is Victoriaʼs Secret model Angela Bellotte in her underwear, in front of a window facing a building block full of ofﬁce men, itʼs no surprise all eyes are on her.

Samsung Electronics have taken this situation, and ﬁlmed a short ﬁlm in Buenos Aires to launch their brand new Smart TV brand. The ﬁlm sees Angela using both motion control and voice control to activate her TV, but guys across the street think she is waving to them personally, and start rushing over to her. The result is farcical, and reminiscent of the ʻNaked Gunʼ movies. Samsungʼs Smart TV is part of the next-generation of televisions hitting the market which are entirely

Watch the video above and see if you can spot all the celebrity cameos as the story unfolds. To see more behind-the-scenes footage and stills from the shoot, visit the Samsung Electronics Facebook page at: http://on.fb.me/KsGi8w.