By itself, a Smartphone is only an expensive piece of plastic. Only with a powerful network it becomes an extraordinary device. And how does a smartphone get its power? Excatly, you insert the correct SIM card. At best, a Vodafone SIM card. What will happen then, and what power the Vodafone network brings, is being experienced by a young man in a spectacular TV ad. Not just 66 seconds of high speed but also full entertainment. And it would not be Vodafone, if the song would`t become a hit again. 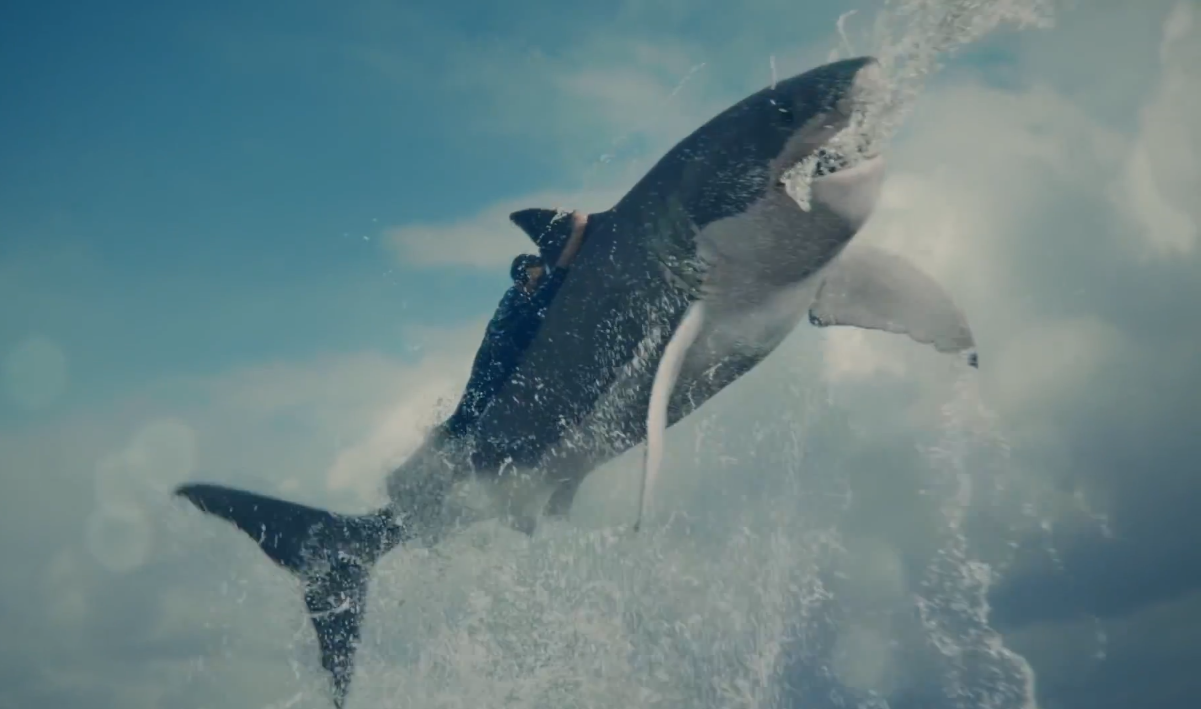