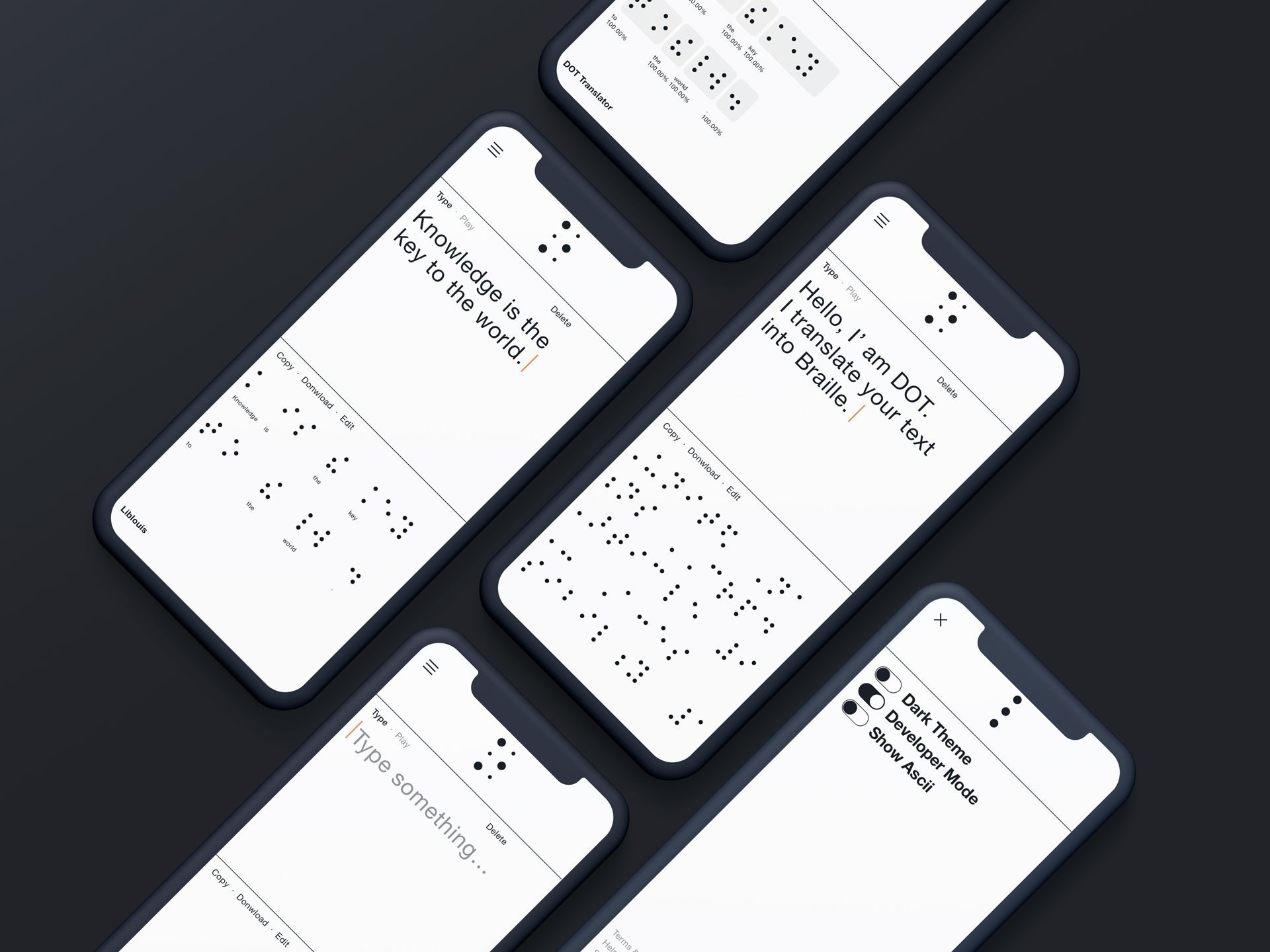 Dot Translate. The First Braille Translator Based on AI.

While we are all used to having access to almost any content, the situation is very different for the 285 million blind and visually impaired people worldwide: Only 3% of all text content is available in braille, because translation is so complex that it requires input by human experts, which makes it not accessible for individuals and not profitable for publishers in most cases. There is no alternative to braille, especially when it comes to education: 90% of people who can’t read braille are unemployed.

Dot Translate is the first braille translator based on AI. It can translate any digital text to braille on its own, at near-human accuracy. Because it’s being trained with millions of most accurate human translations.

Braille translation is highly complex: Grade 2 Braille – the standard for longer text – relies heavily on contractions, which makes it 50% shorter. This inevitably leads to ambiguity, where exact meaning depends on context and up to five consecutive rules to be followed for a single word. So far, even the best existing software requires additional input by human experts.

Dot Translate enhances rule-based translation with AI: Grade 2 Braille translation comes down to understanding the context of the word and finding the shortest accurate contraction. 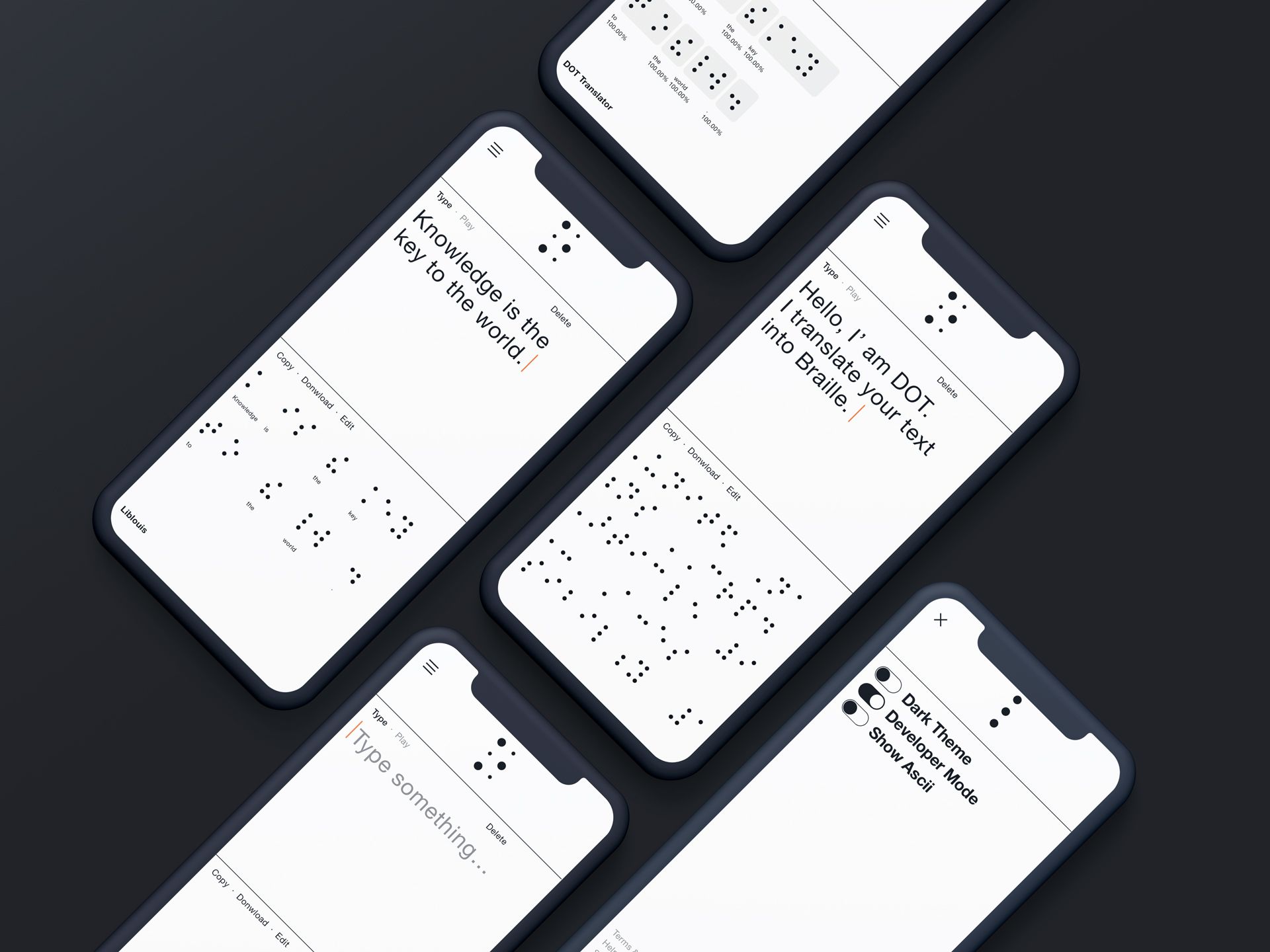 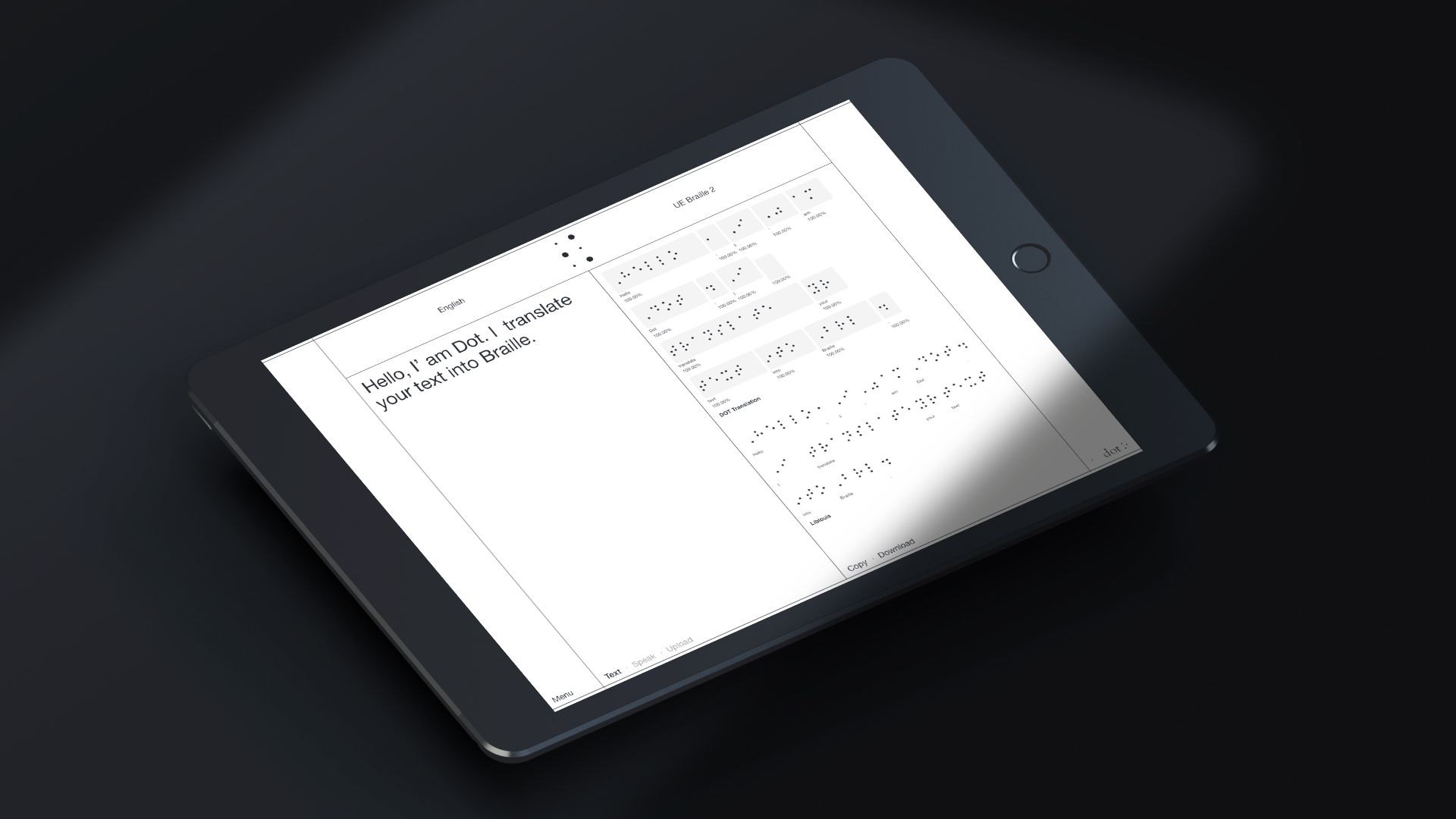 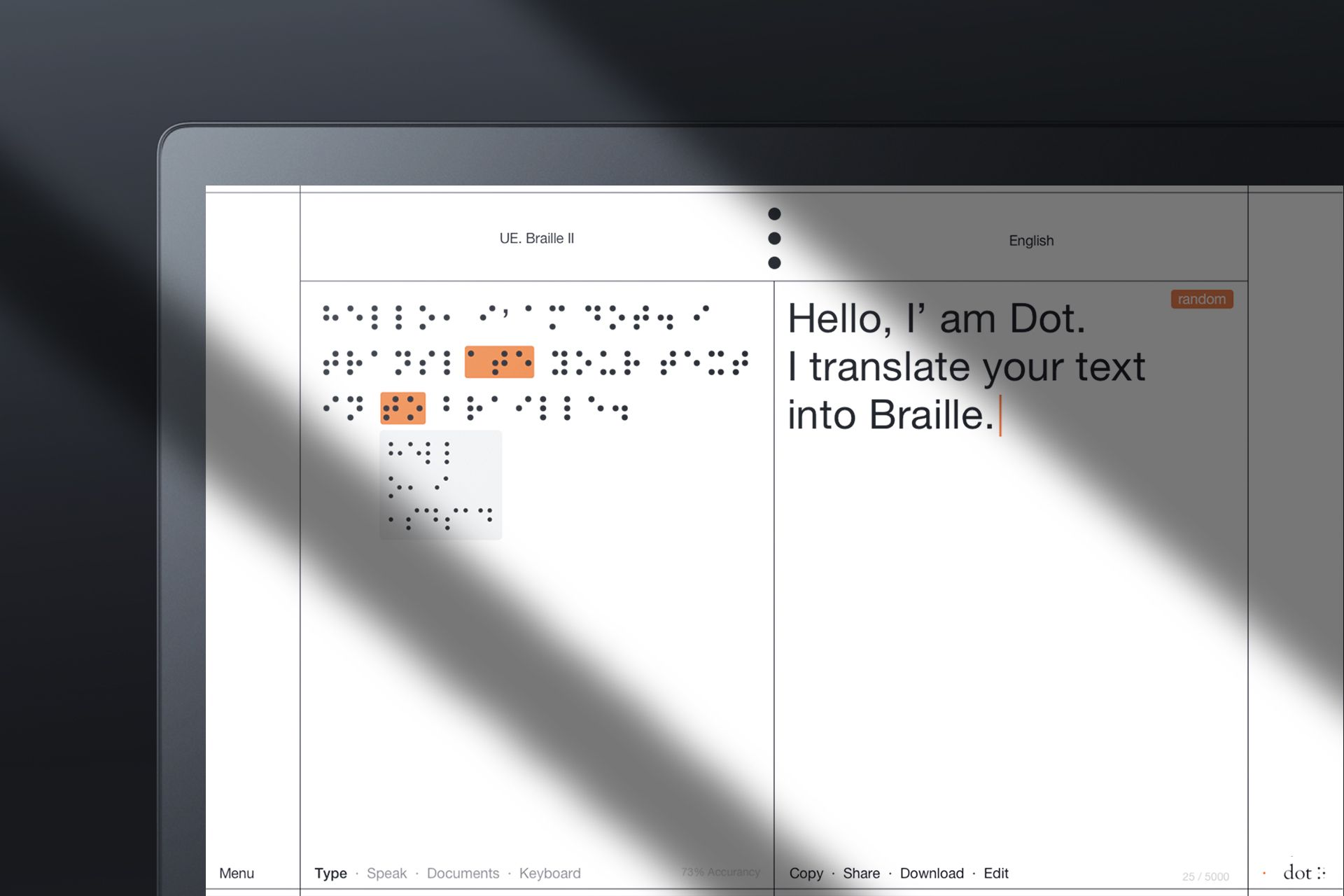 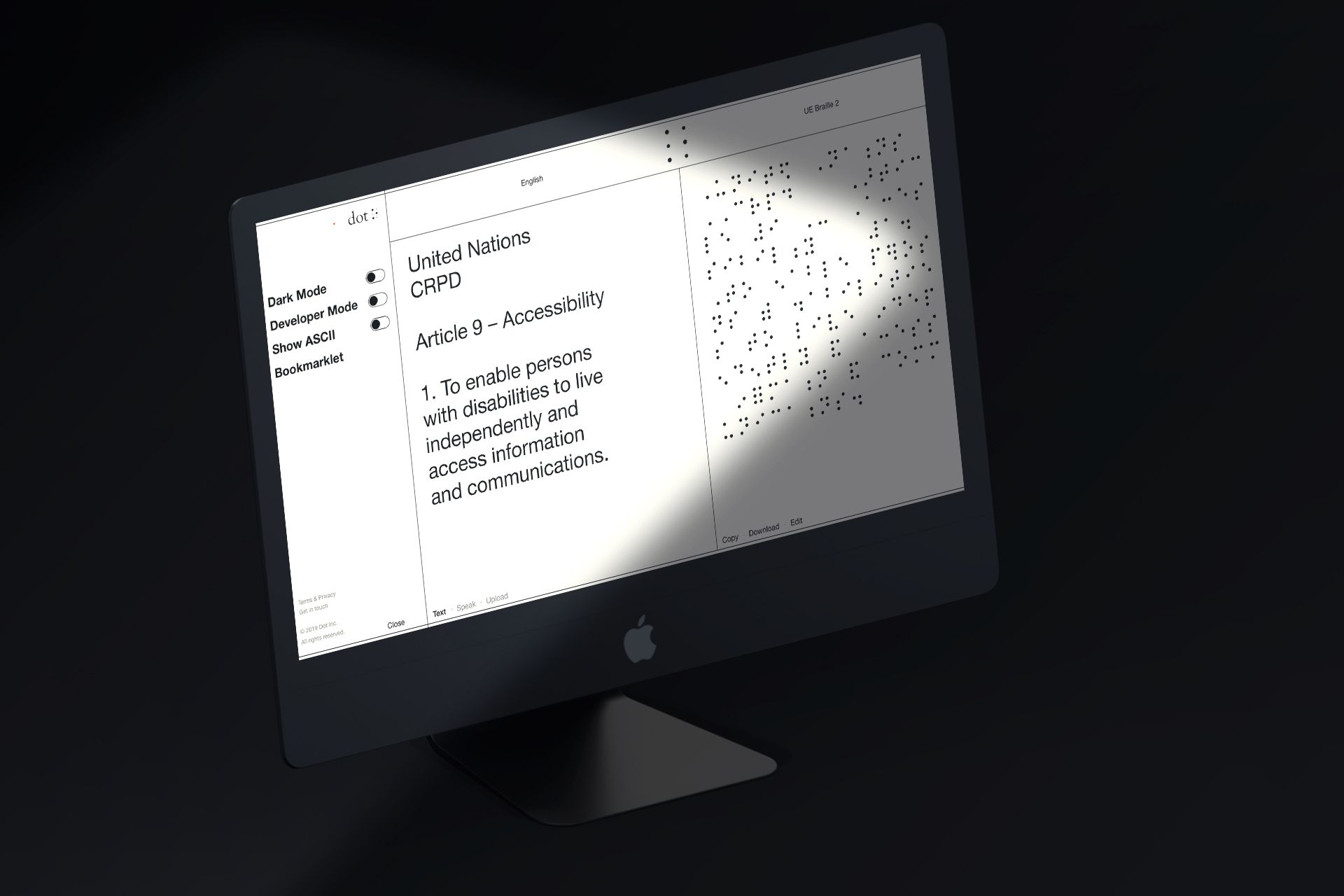