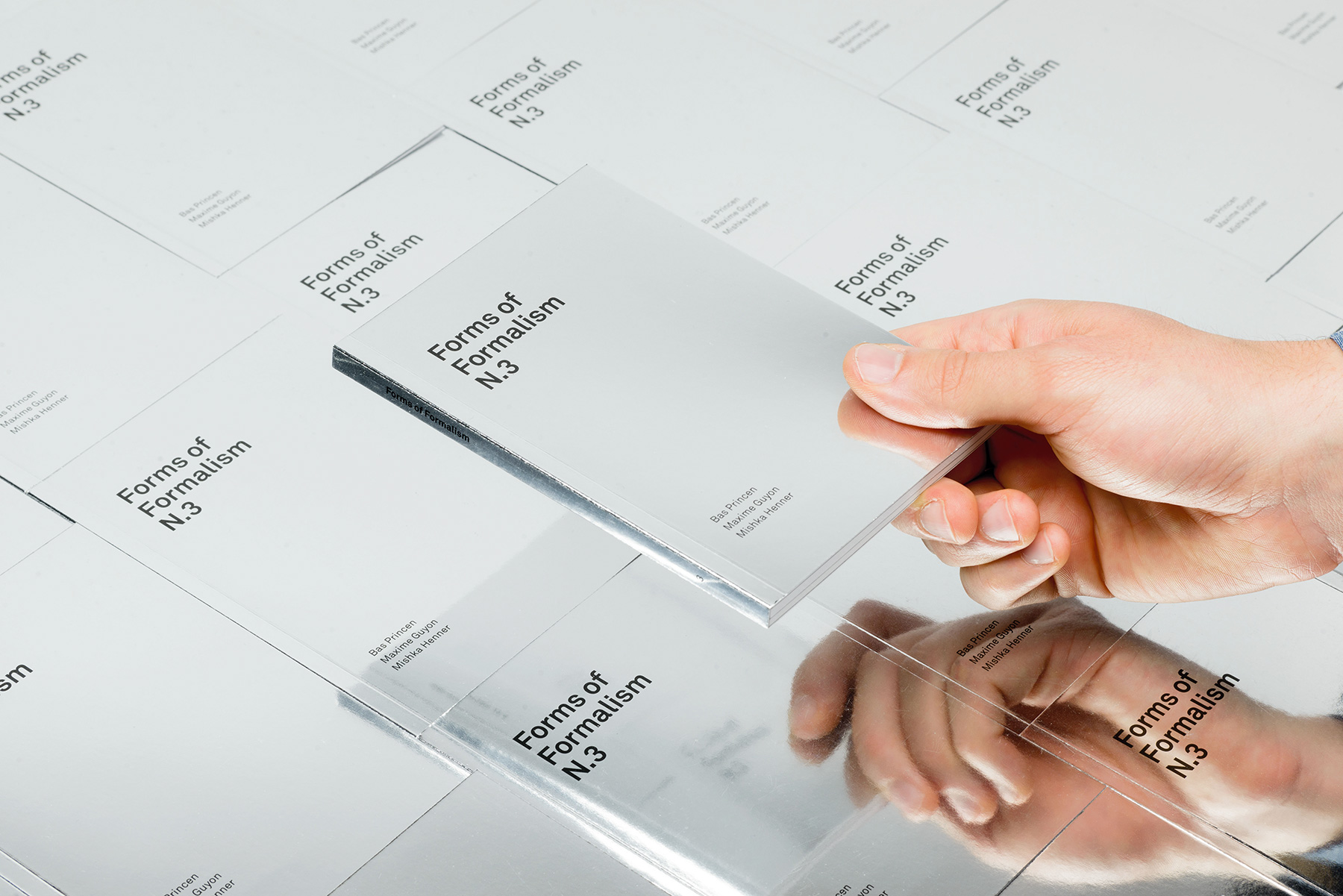 Forms of Formalism is a book series gathering contributions around the notion of form and its –ism. The project is sponsored by the the Bauhaus University of Weimar and features the works of international photographers next to critical contributions by architects and PhD students. 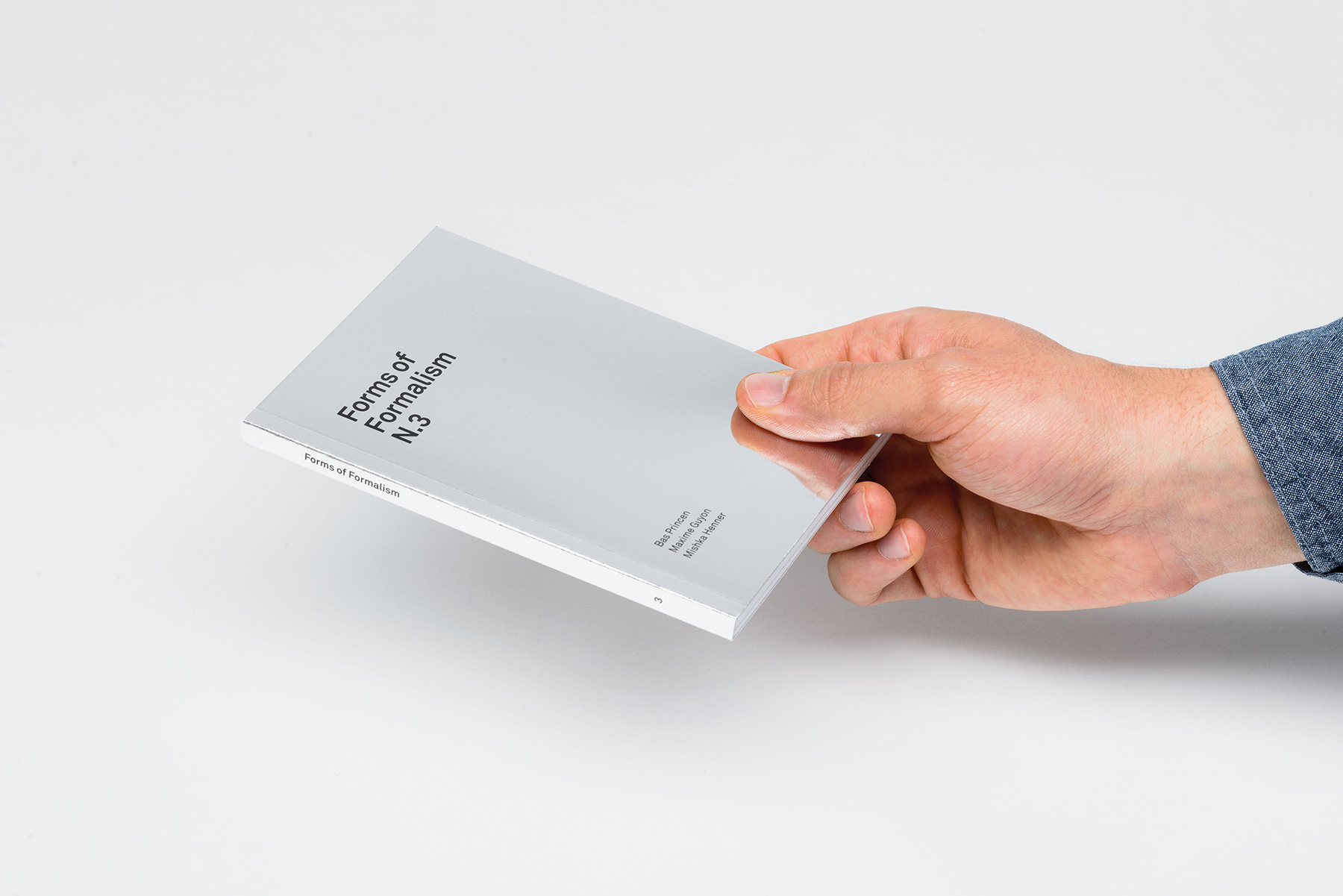 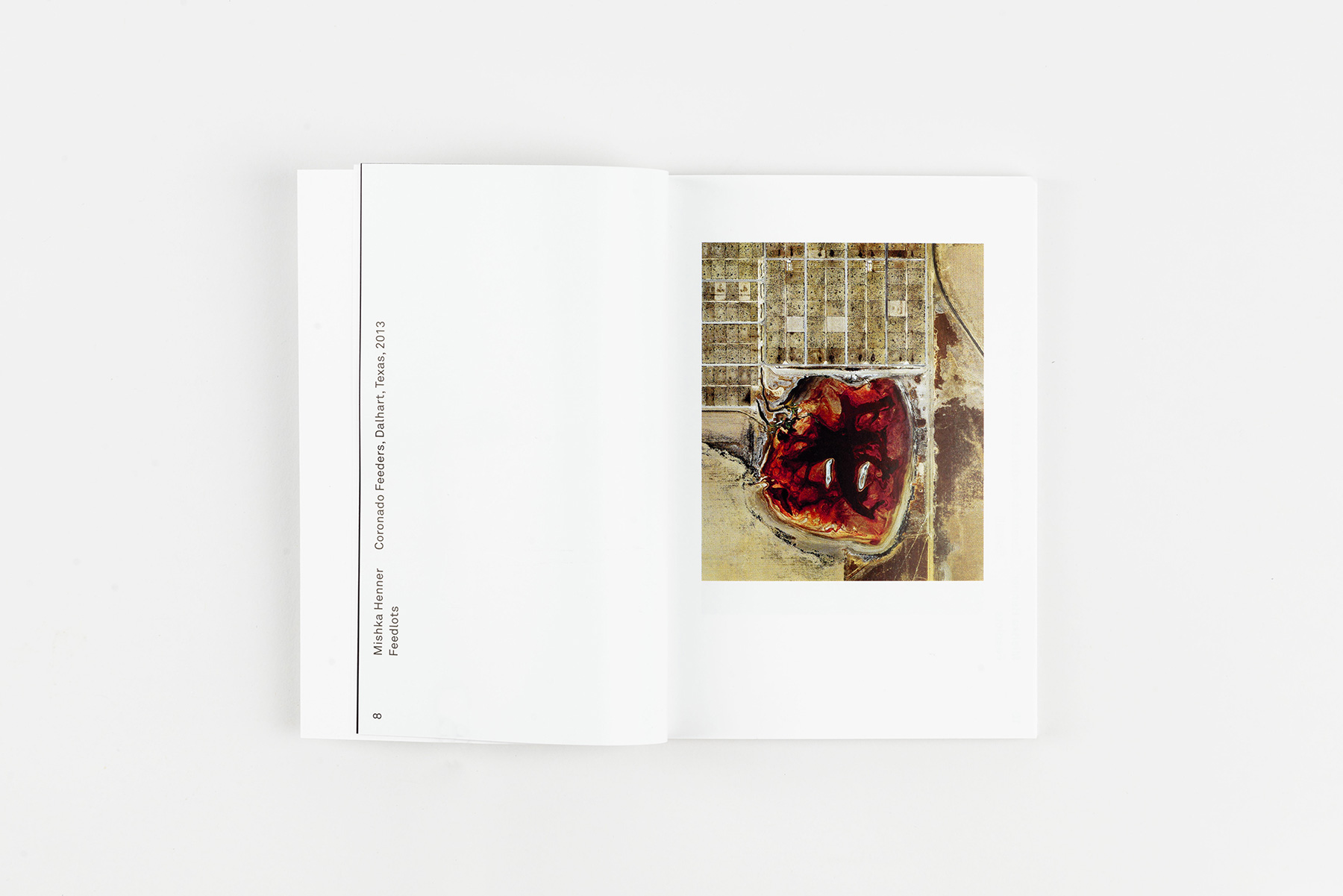 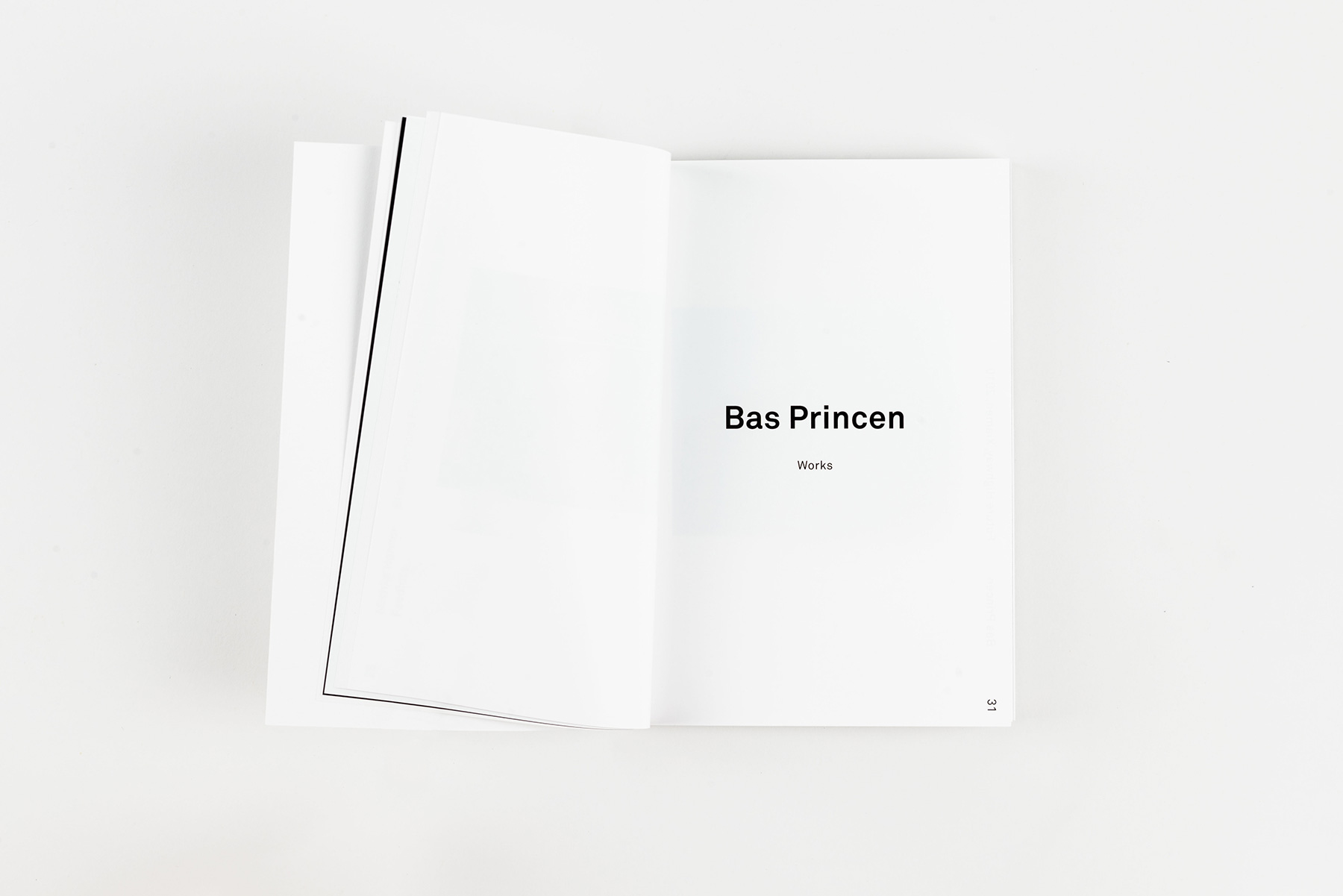 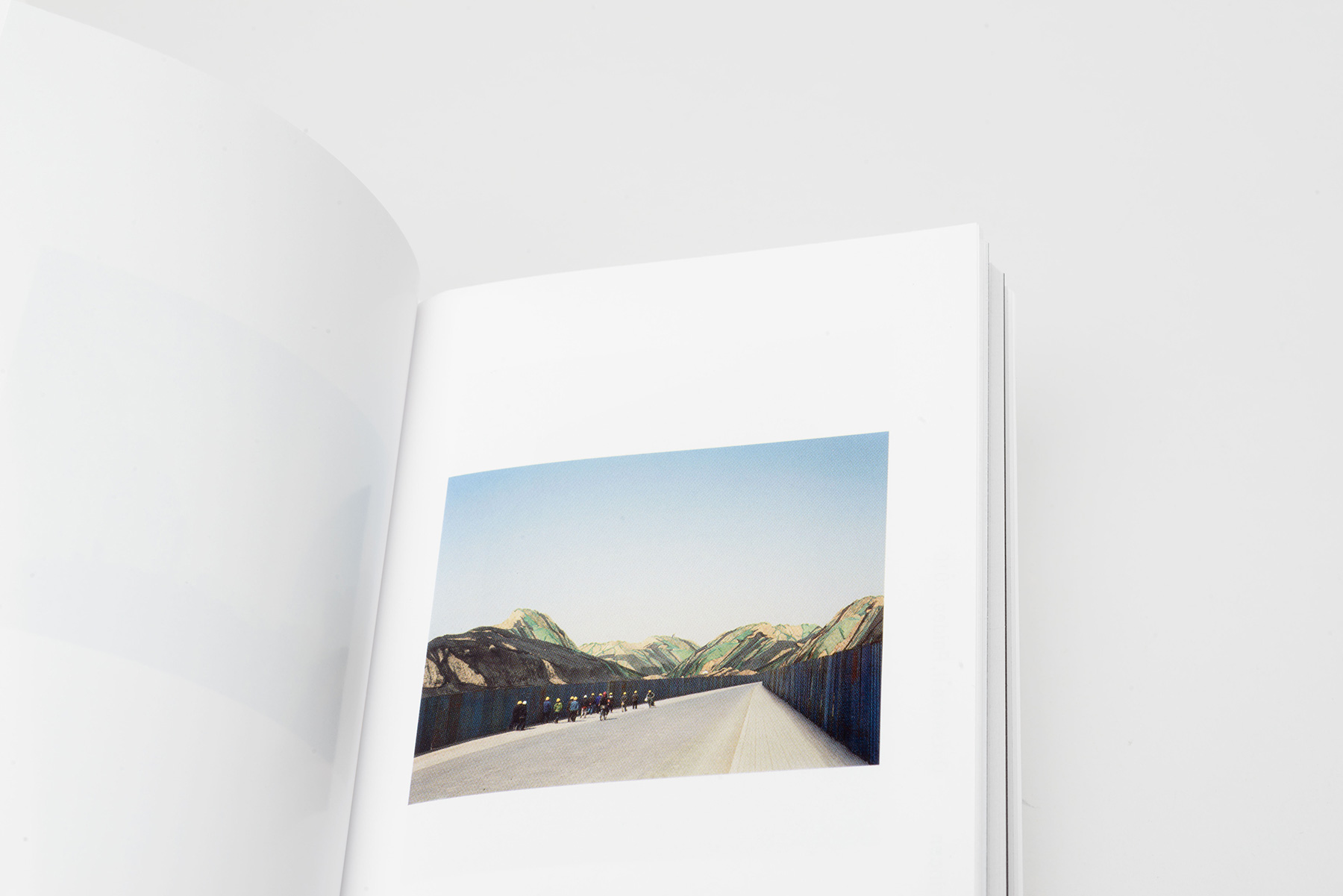 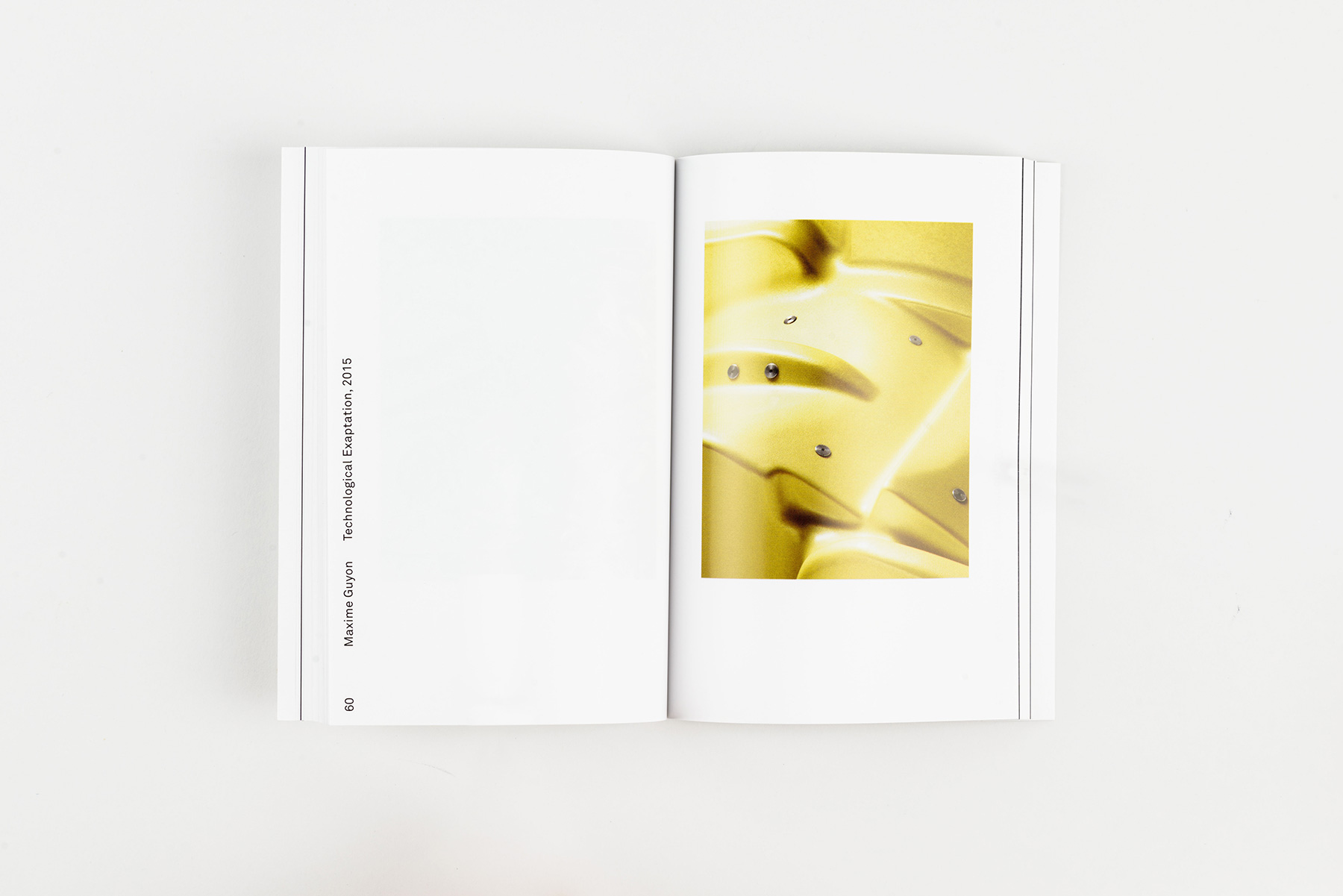 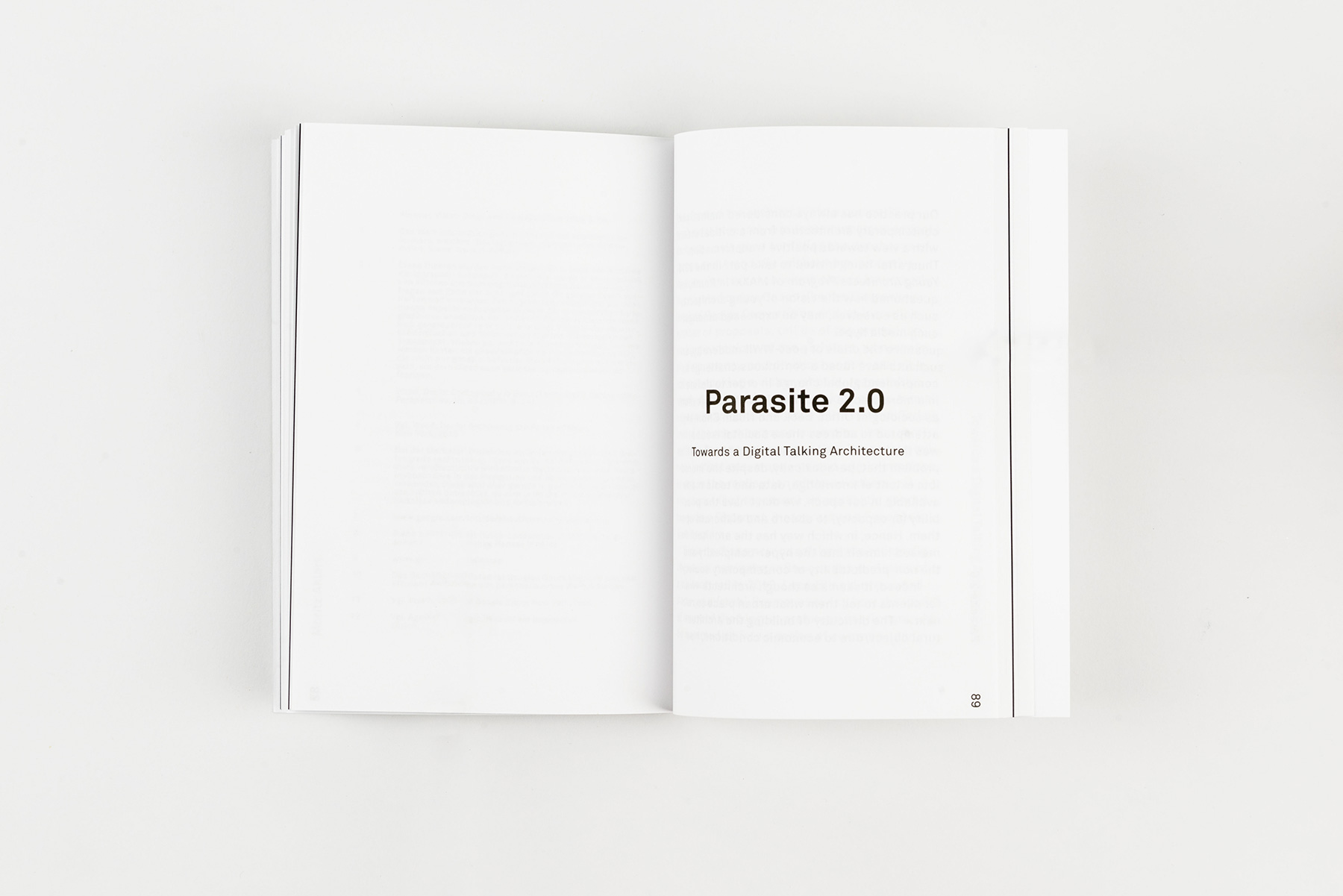 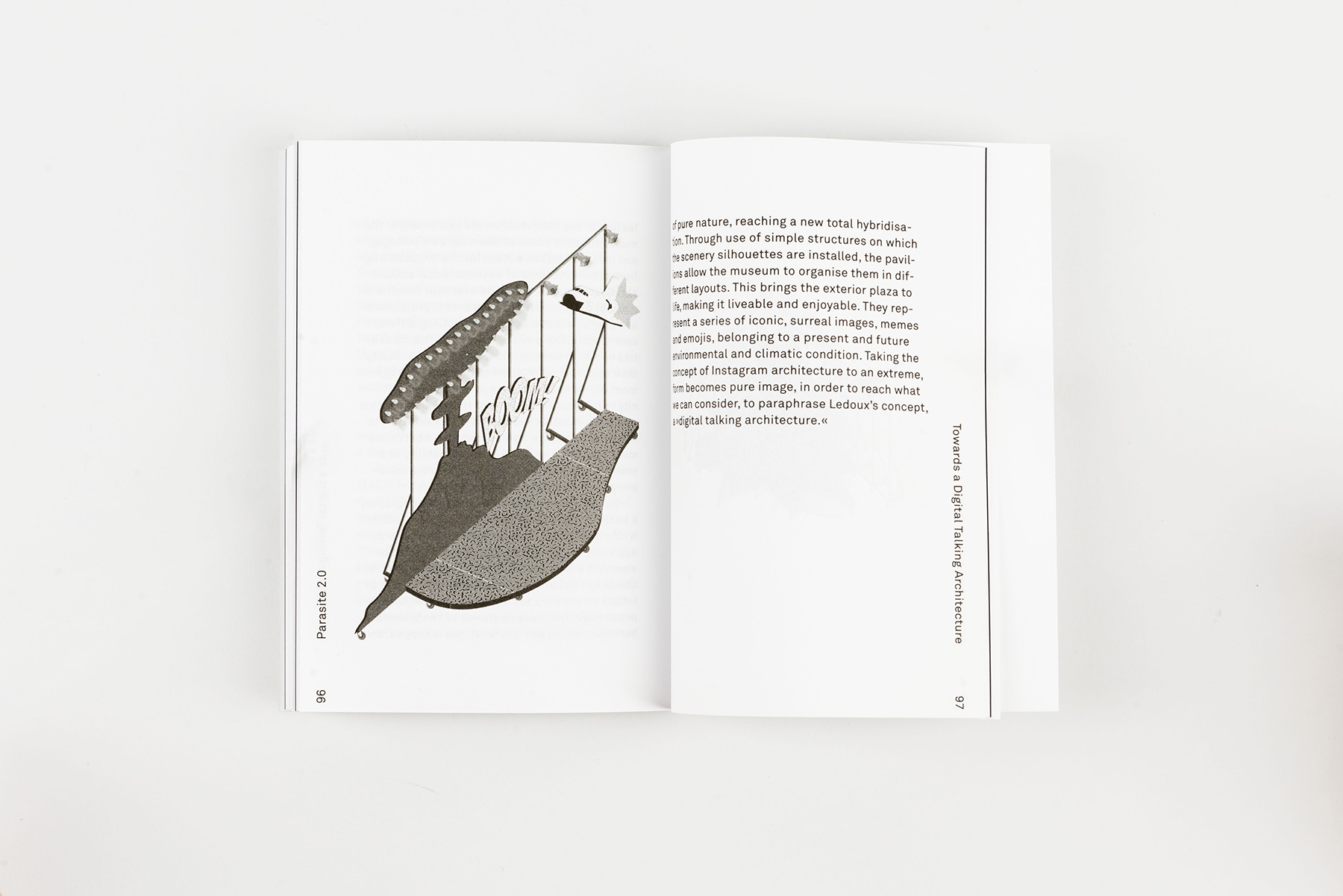 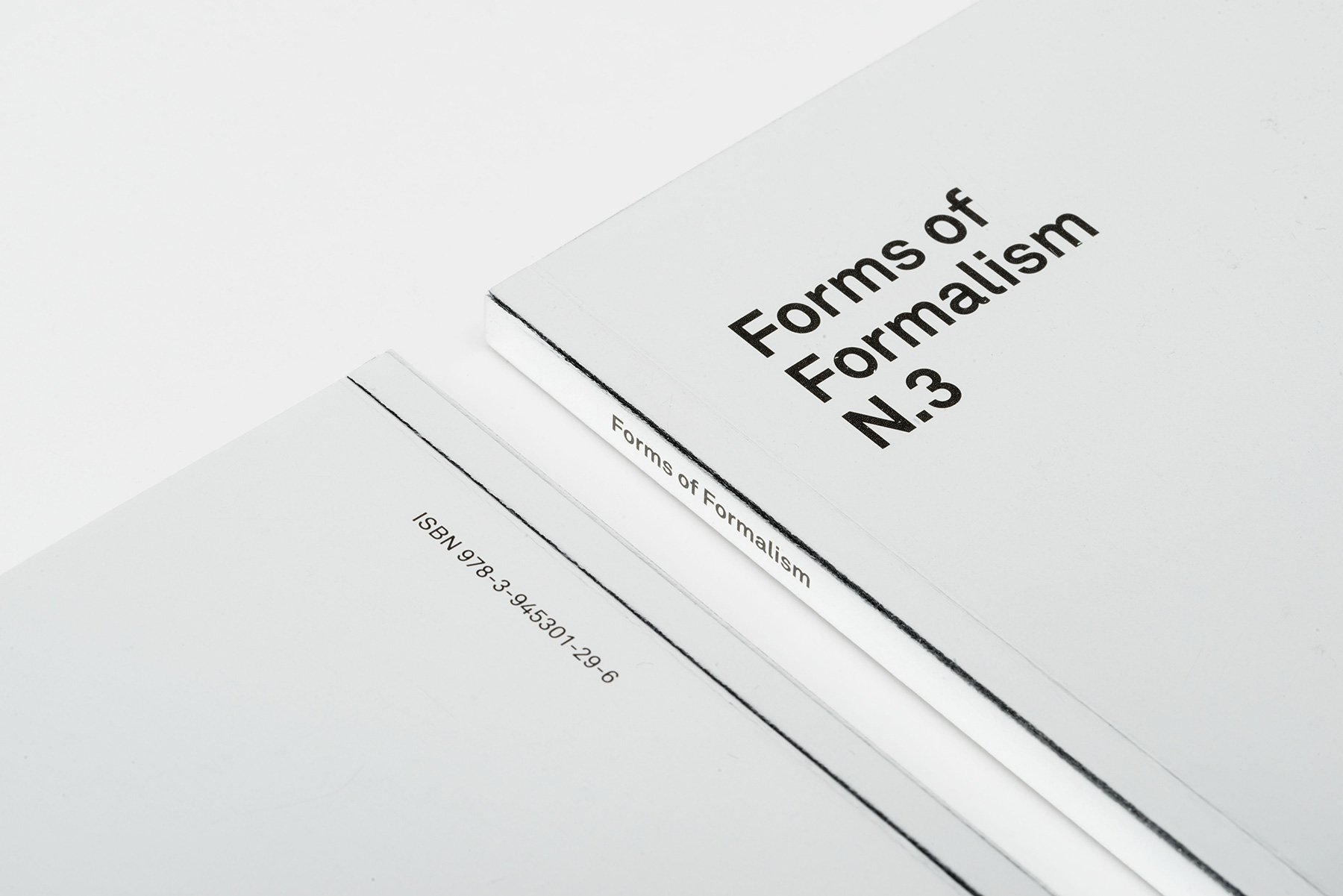 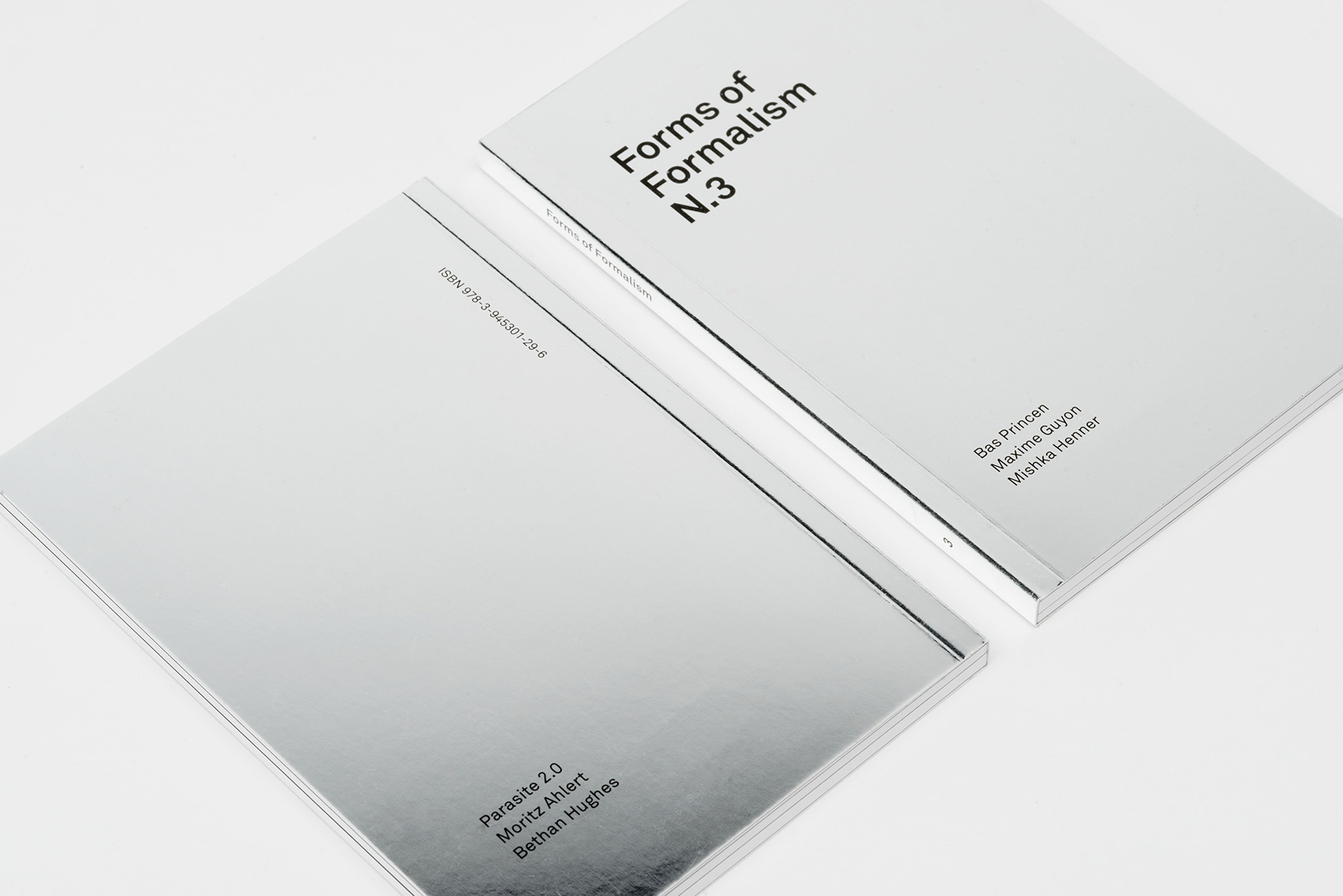