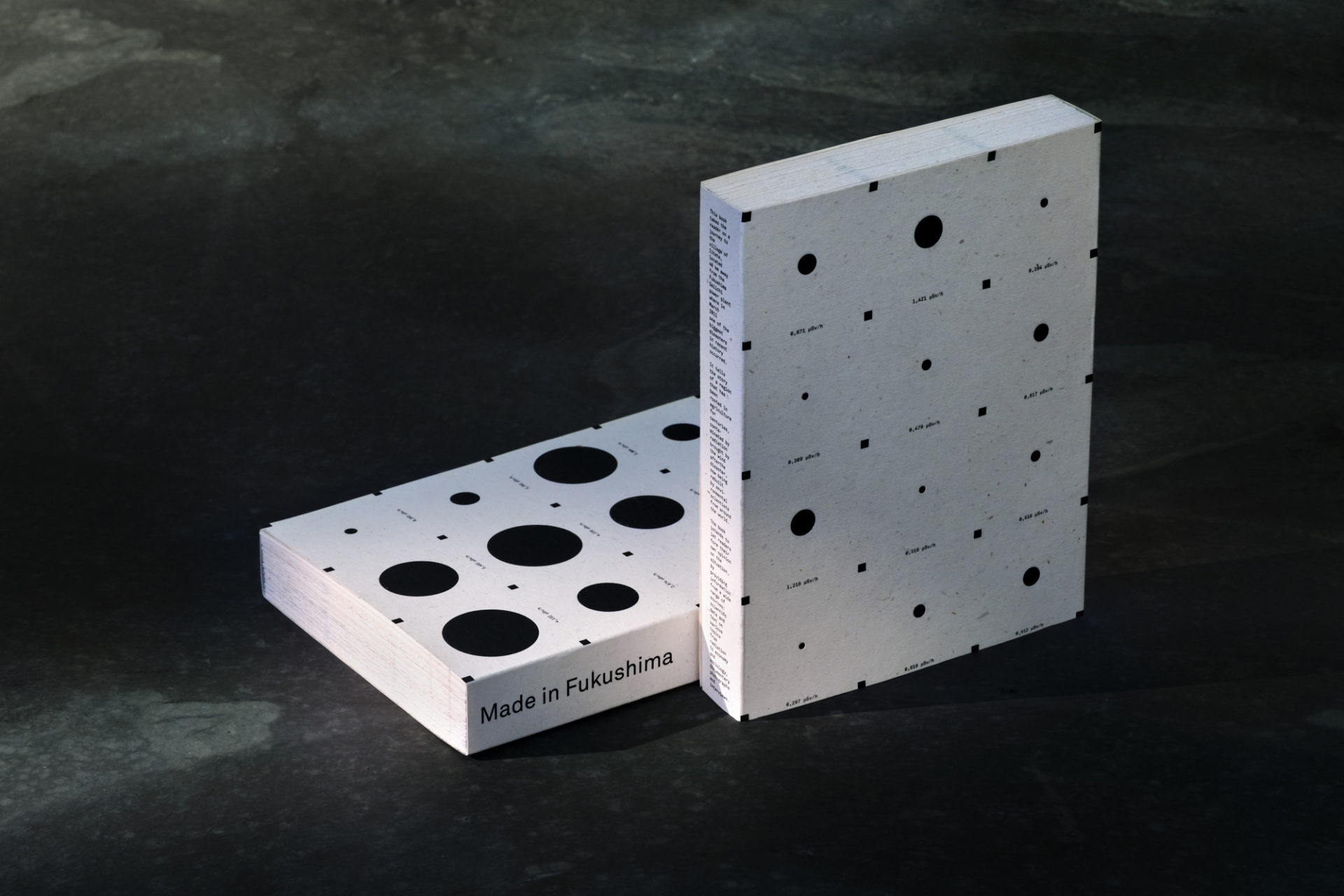 A Book made out of rice straw grown on decontaminated fields

Summary
Made in Fukushima is the product of a collaboration between US-German manufacturer of sensors for agriculture and environmental science Meter, communication agency Serviceplan Innovation and digital design studio Moby Digg and photographer Nick Frank, all based in Munich. Meter’s mission bridges science and humanitarianism to provide sustainable solutions to issues related to climate change and the detrimental impact of human intervention on the natural landscape.

Background Info
On March 11, 2011, a tsunami hit the Fukushima Daiichi Power Plant, leading to nuclear meltdown and more than 25,000 hectares of farmland being contaminated. The ongoing official decontamination method removes the fertile yet contaminated topsoil. This produces huge amounts of radioactive waste and makes farming impossible – devastating the region once more.

A team of environmental scientists has developed a sustainable decontamination method that preserves the fertile soil. It reduces the amount of radioactive waste by 95% and enables farmers to grow perfectly safe rice again. However, even though the rice passes strictest tests, no one buys it – because the stigma is stronger than scientific truth.

To help people understand, we turned science into something tangible. Paper out of rice straw from the decontaminated fields, produced by paper makers from Fukushima and Gmund Papier. On this paper, we printed a book that tells the story of the decontamination, the farmers and their products – using photography, interviews, background information and data visualization.

Design
Each book contains 296 pages, made out of the rice straw grown on decontaminated fields in Fukushima. The rice straw was harvested, dried, cleaned, cut and crafted into paper. Paper experts worked together to produce unique paper that contains a visible part of rice straw without distracting from the content. The book tells the story of the region, the disaster and the decontamination, the farmers and their products. It relies on a wide range of resources: photography, historical images, interviews, reports, poetry, scientific papers, but most importantly: data, visualized through different techniques. From the cover to infographics, and even the Japanese binding inside pages of pages with photography, which were used to show the radiation at the locations the photos were taken. All in a distinctive and coherent aesthetic that combines traditional Japanese with modern design. Some visualizations and all inside pages were designed with data through processing.

Art Direction
The art direction combines traditional Japanese methods with modern design. It was developed at the intersection of science and information design, to translate complex data into understandable information. The photography was spread across page borders to let the reader experience the book as a journey. The paper was produced together with Japanese and international paper production specialists, to contain a visible part of rice straw without distracting from the information and photography. Pages with photo sequences from Fukushima were bound using Japanese binding, which creates ‘inside pages’. These were used to show the radiation at the locations the photos were taken.

Photography
The journalistic photos in this book tell a story far beyond the data. They portray the lives and struggles of the Fukushima farmers in a way that no scientific report can relay. Each picture brings us closer to what the humble farmers have experienced since the triple disaster and the lingering hope that remains. In many ways, they tell the story on their own, and the scientific data adds to them. They show us the utter devastation that the triple disaster caused and bring to light the ghost towns that remain uninhabited today. Most importantly, they manage to show the danger of the radioactivity, although it is something that cannot be seen, but rather felt. These photos take the reader on a personal journey starting with the triple catastrophe on March 11, 2011 and ending with present day, its hopes and struggles.

Credit
In cooperation with Serviceplan 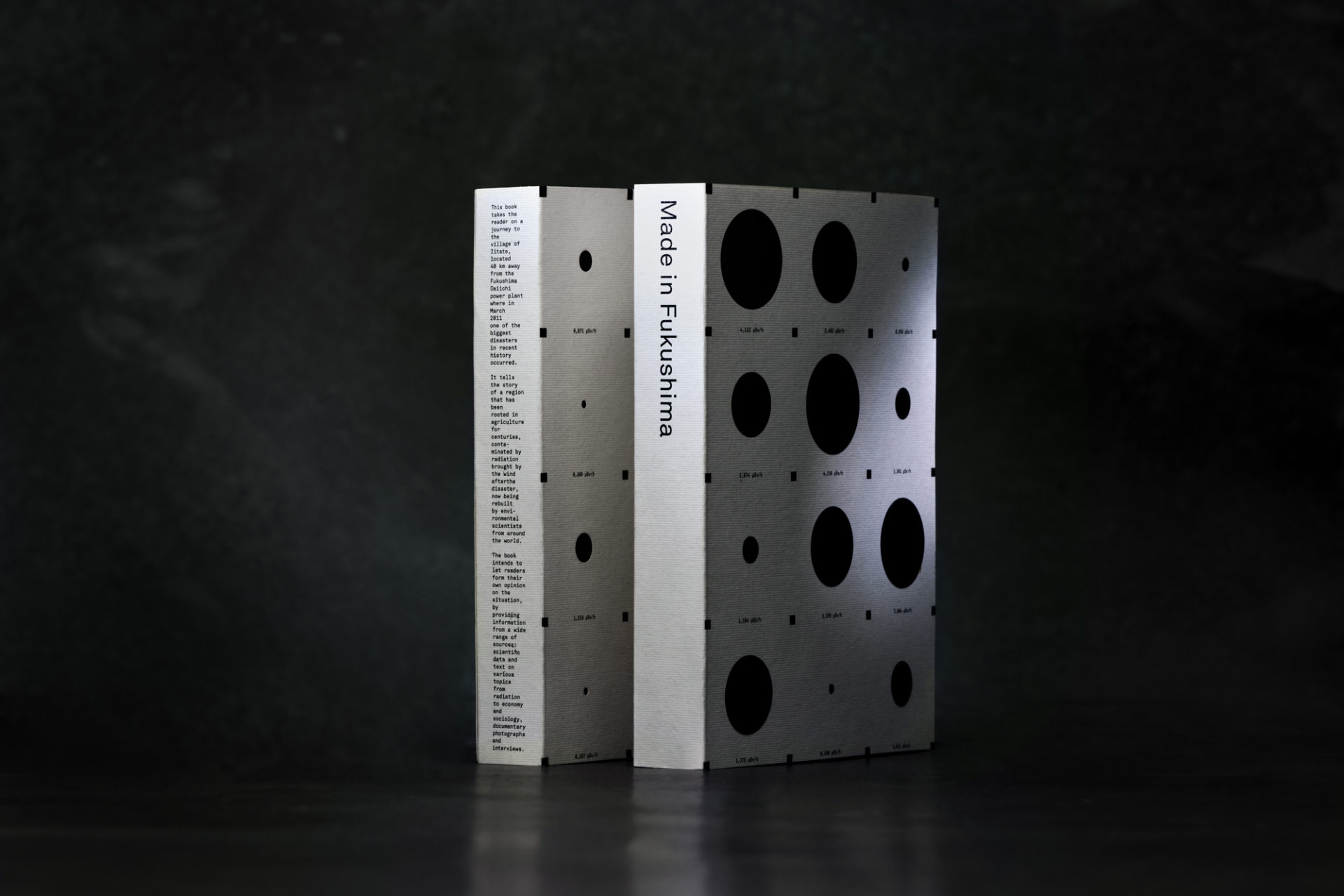 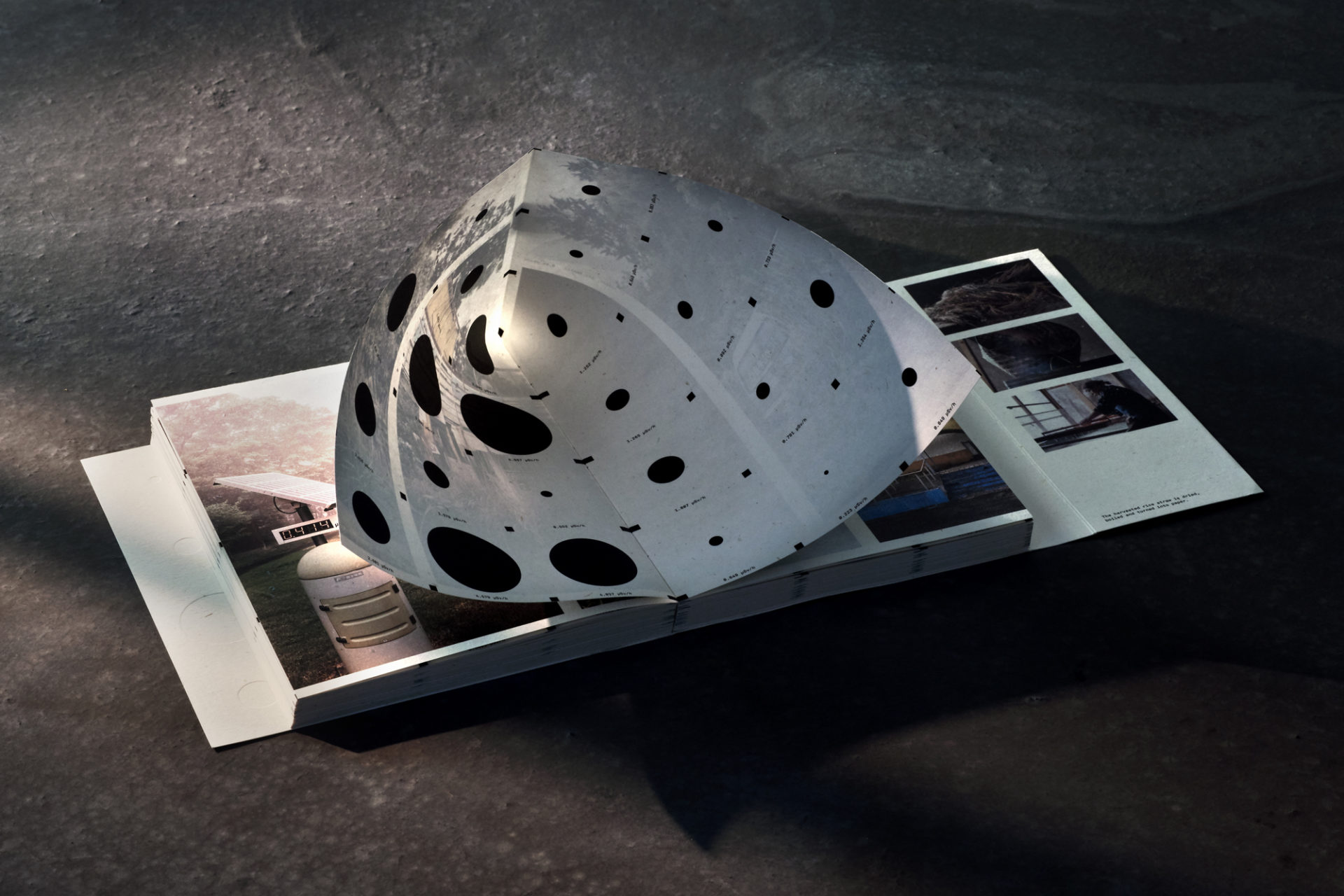 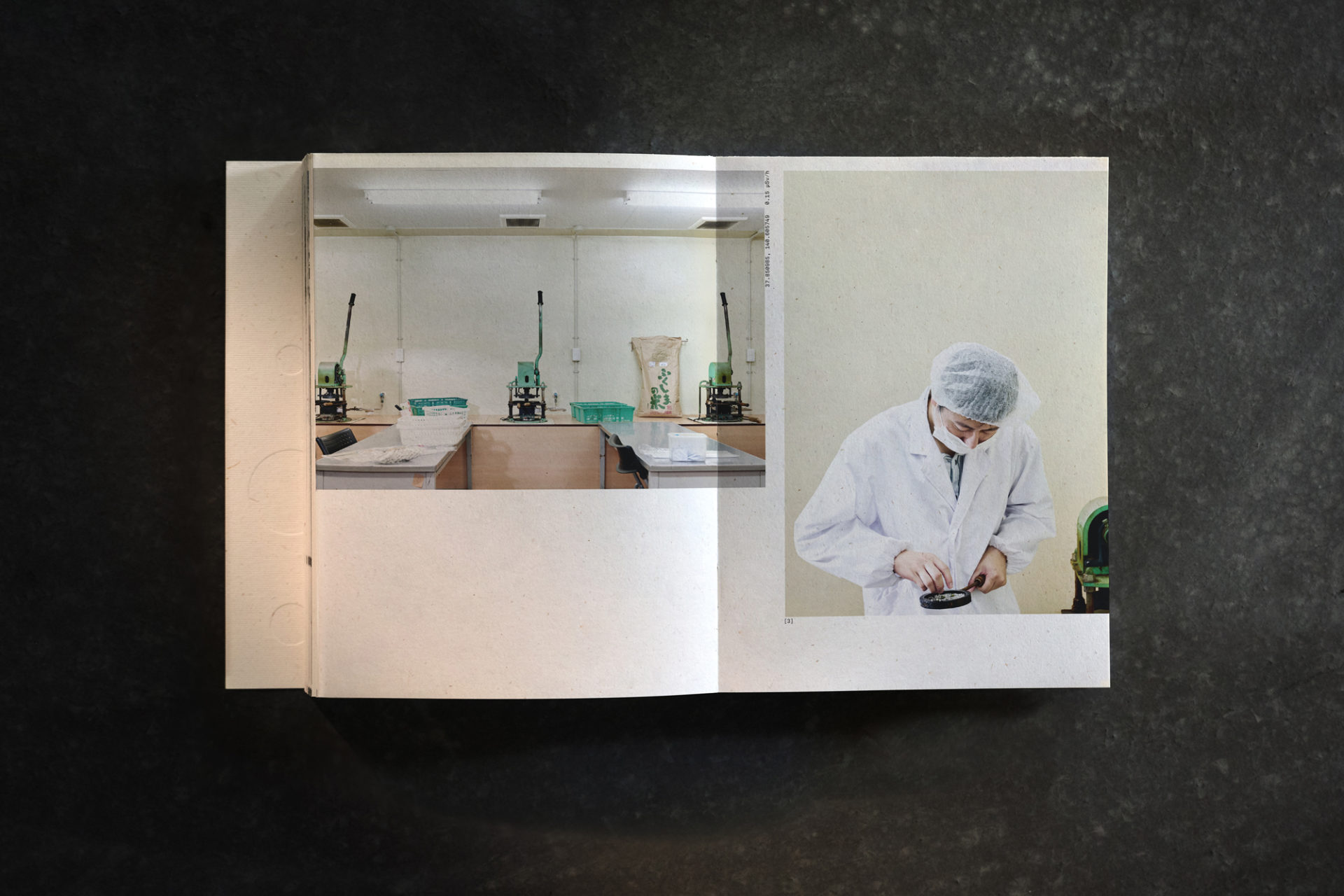 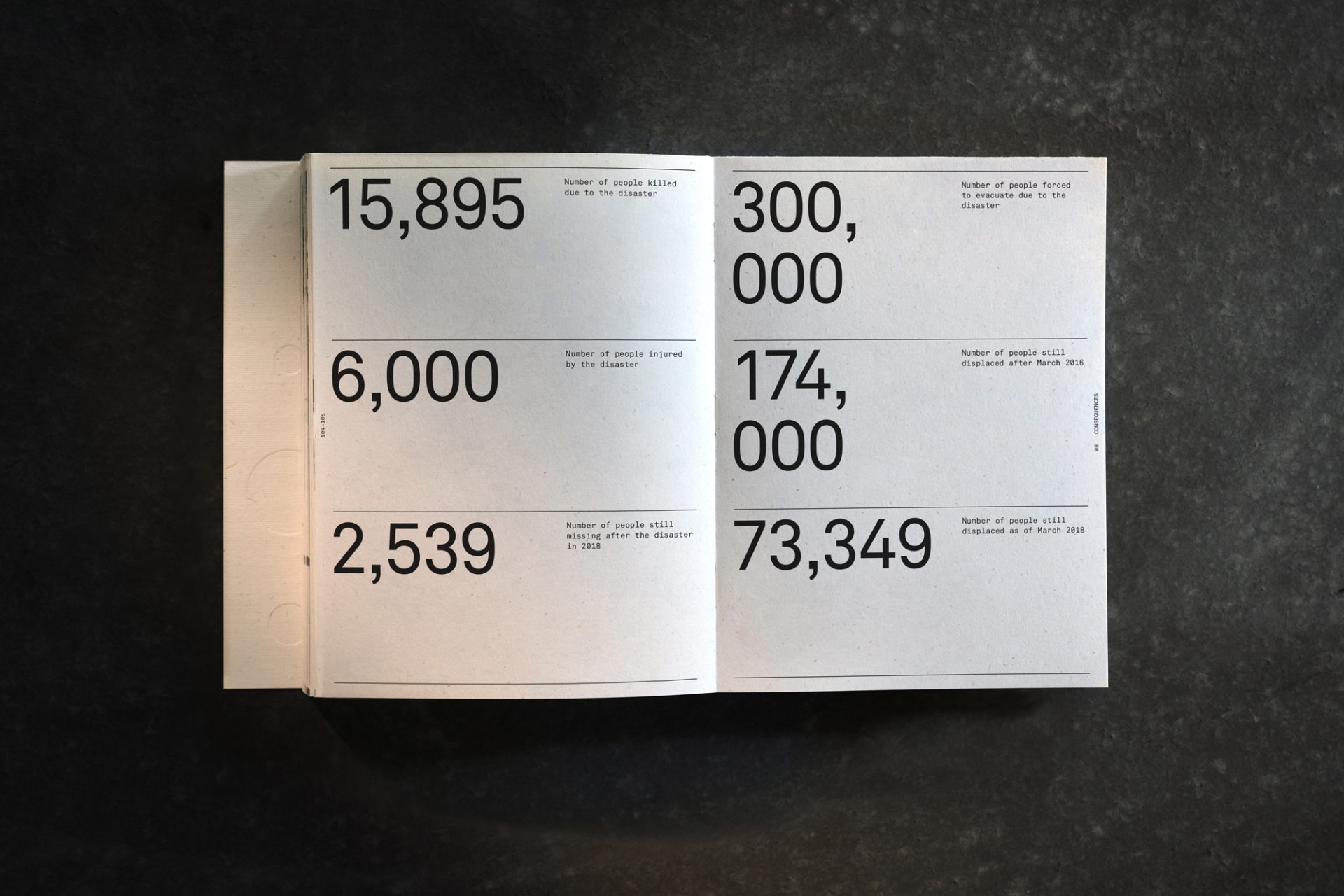 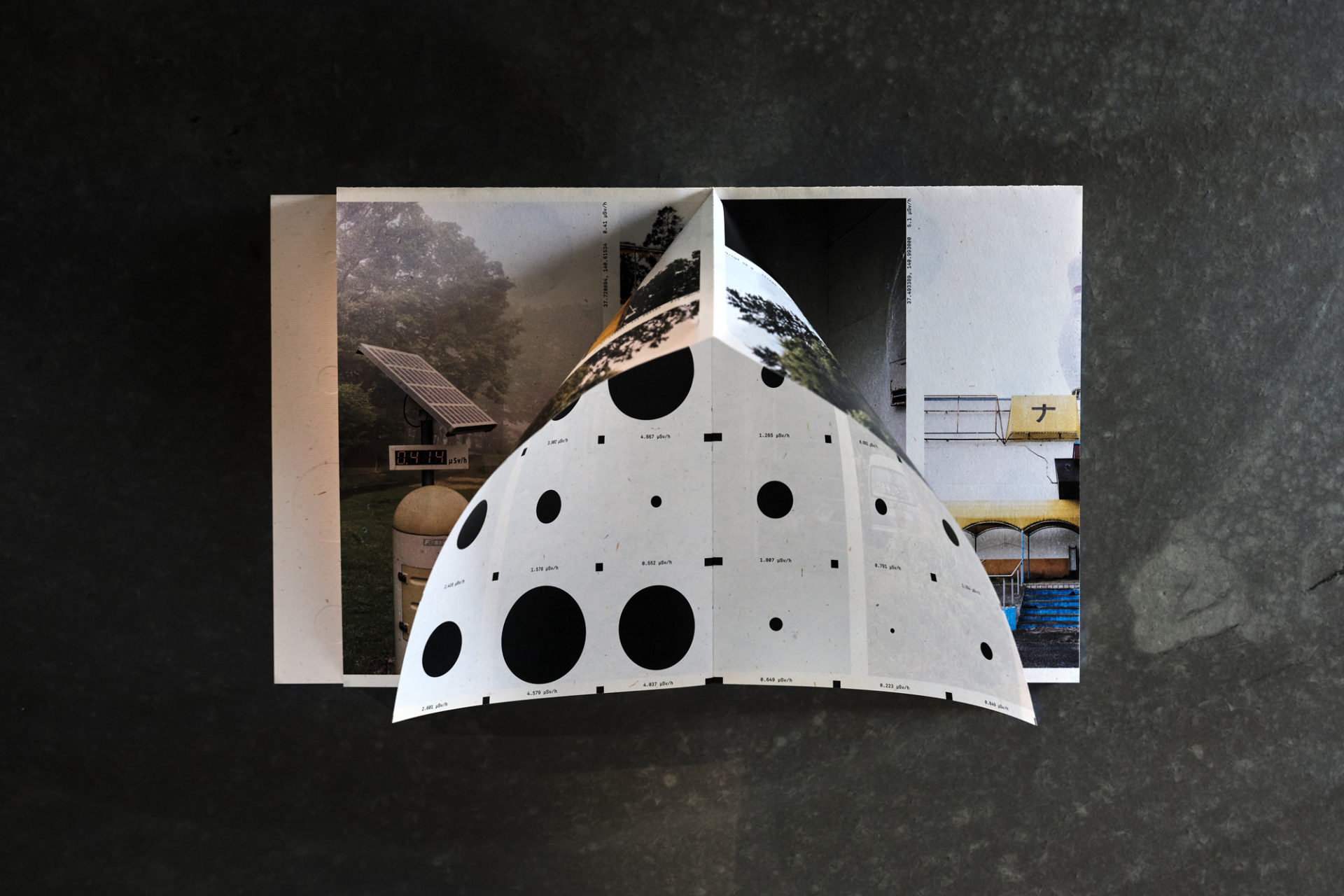 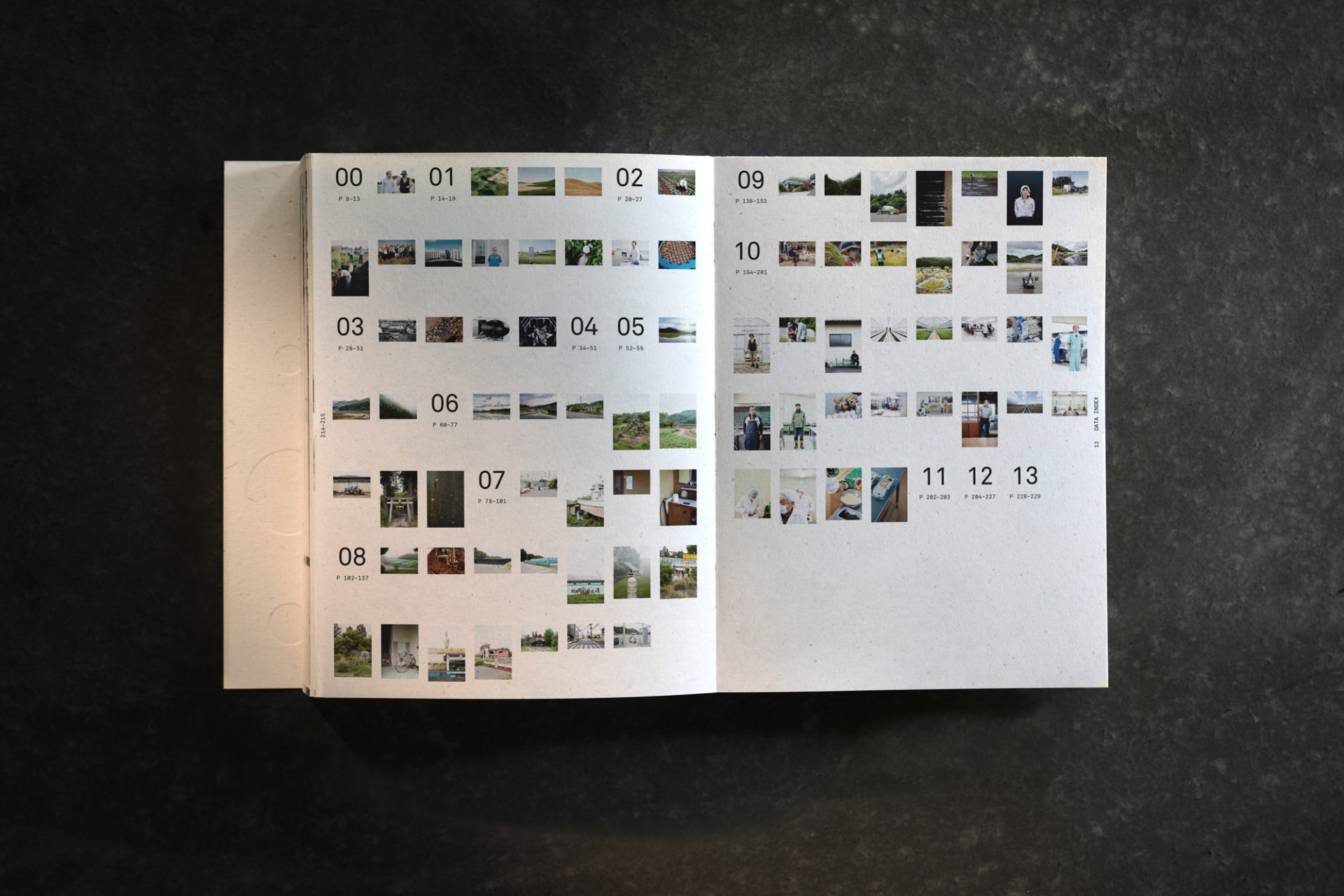 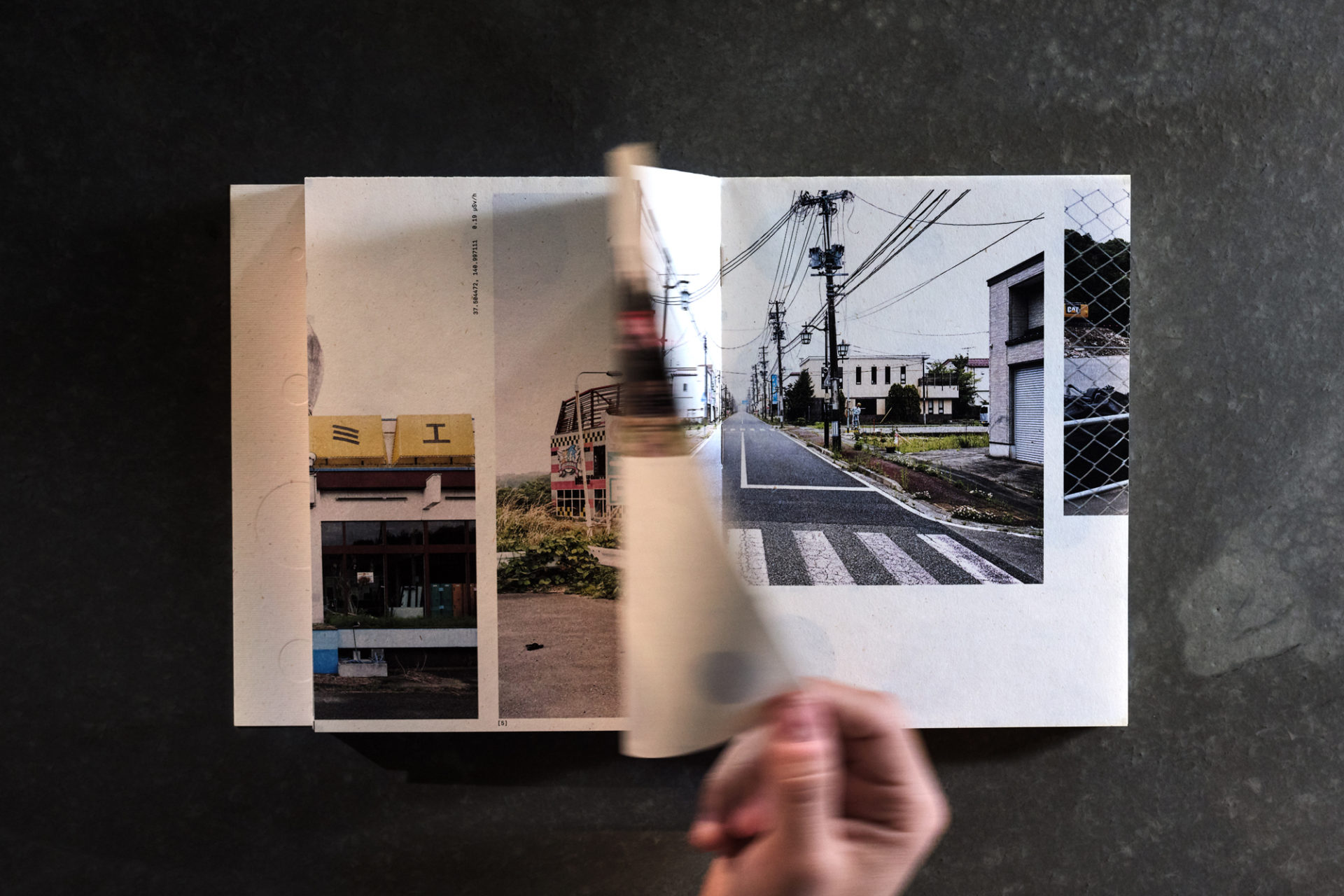 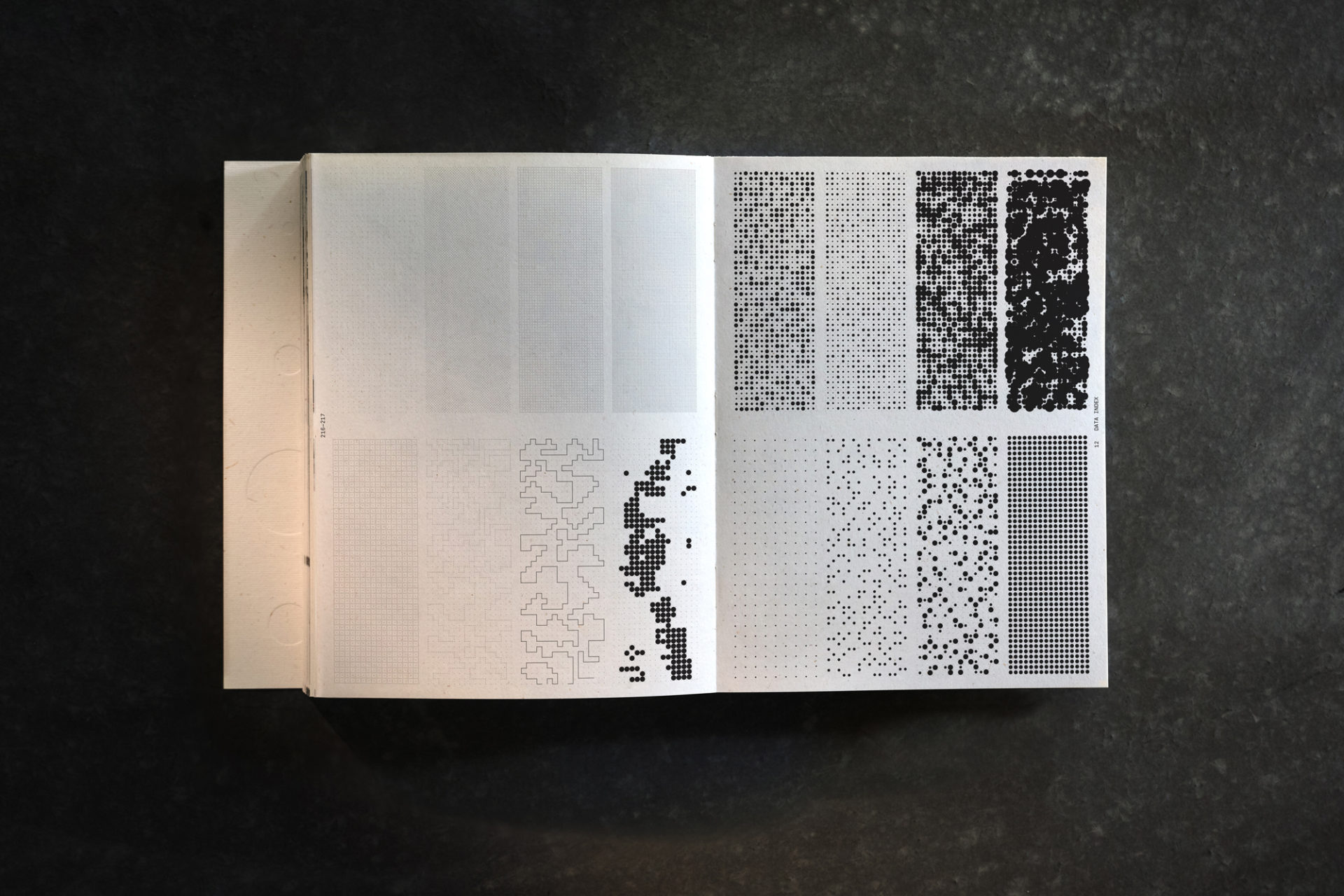 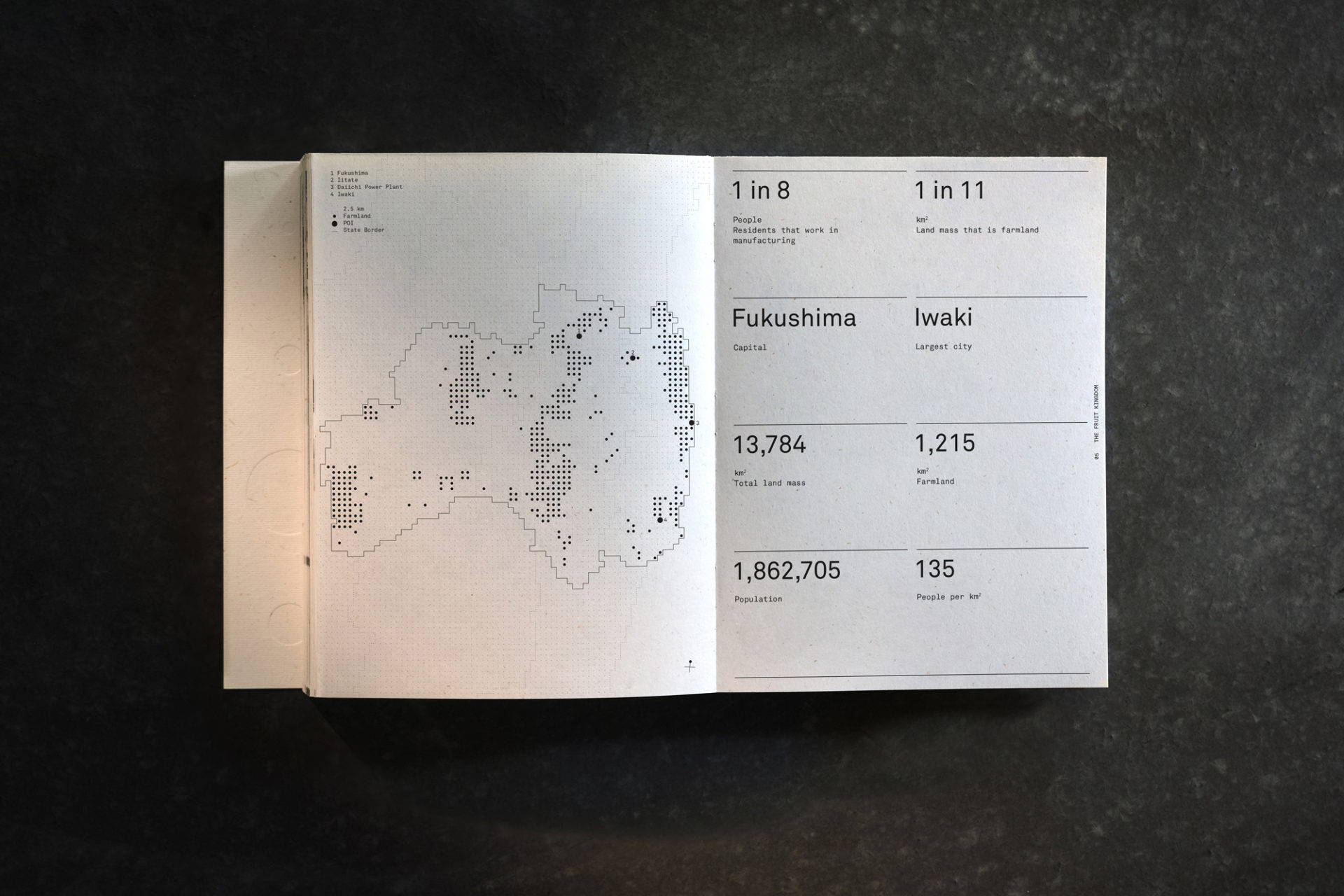 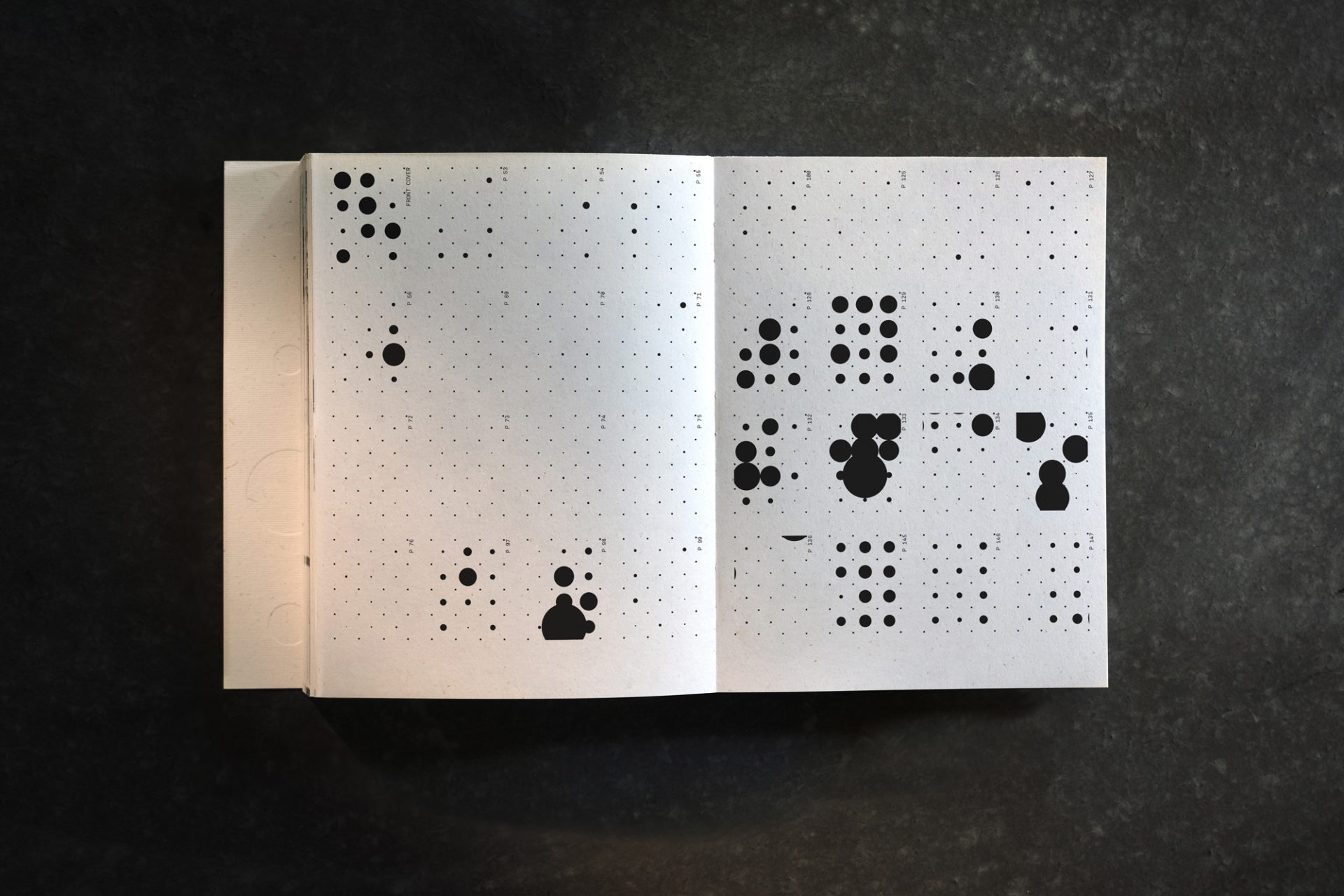 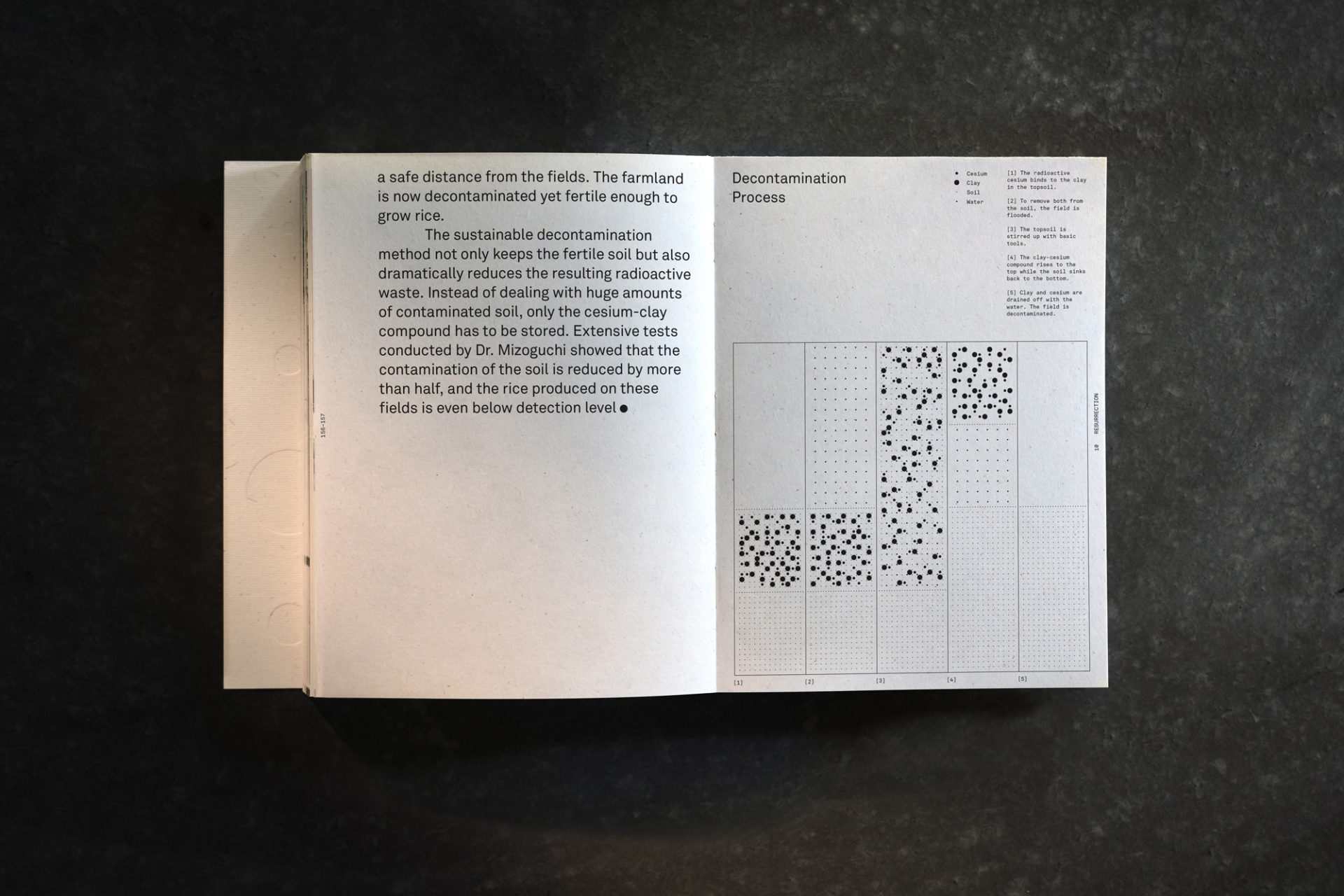 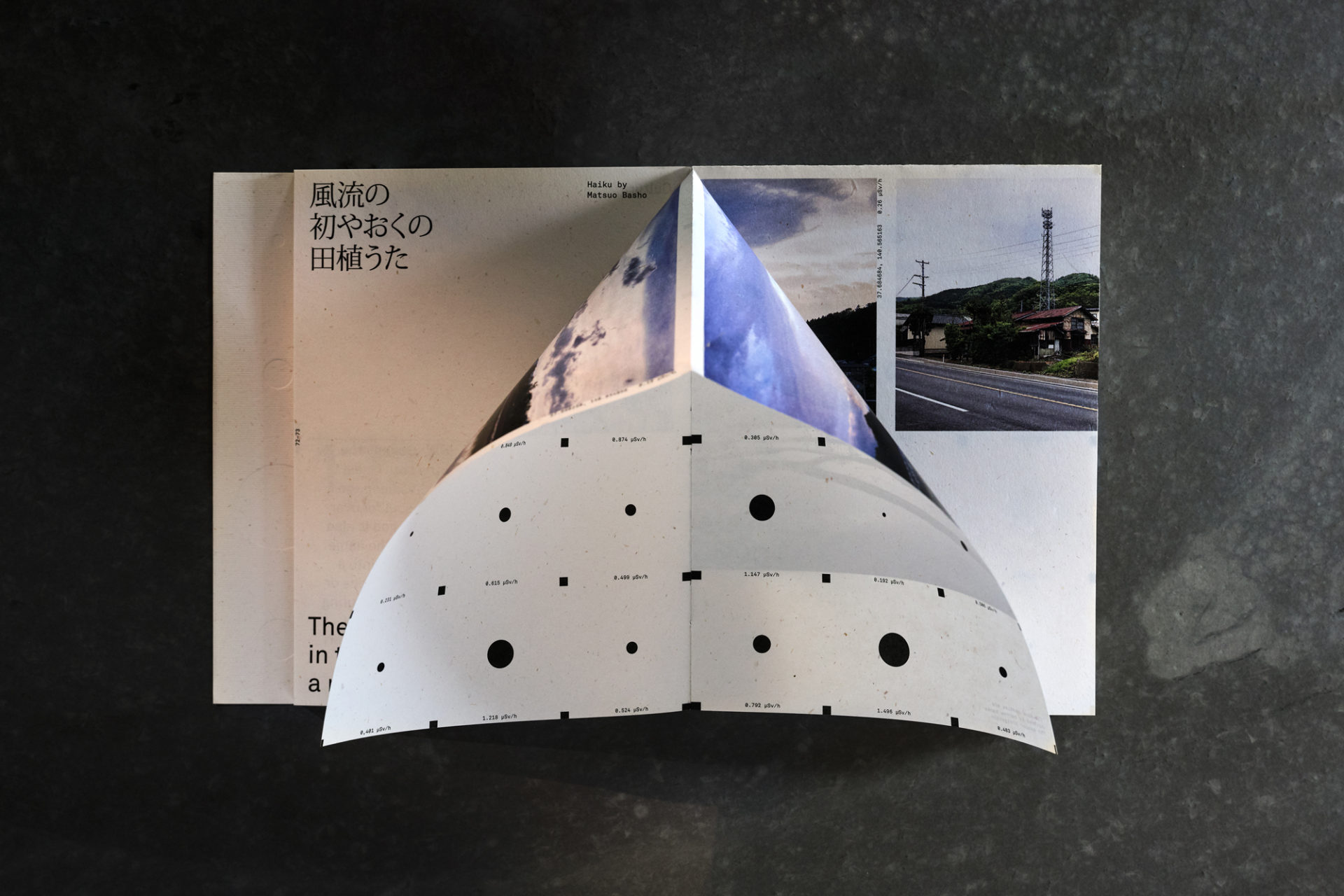 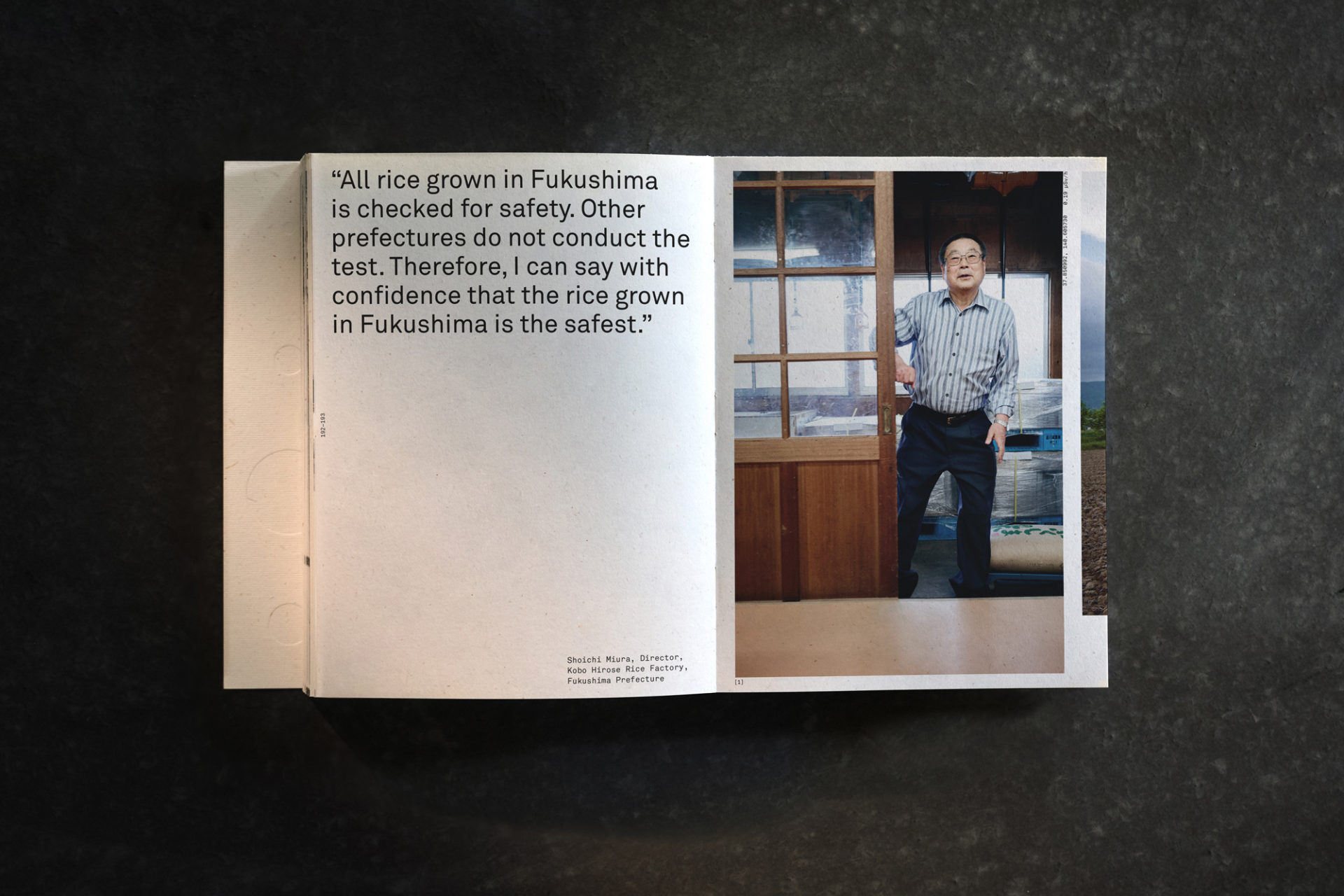 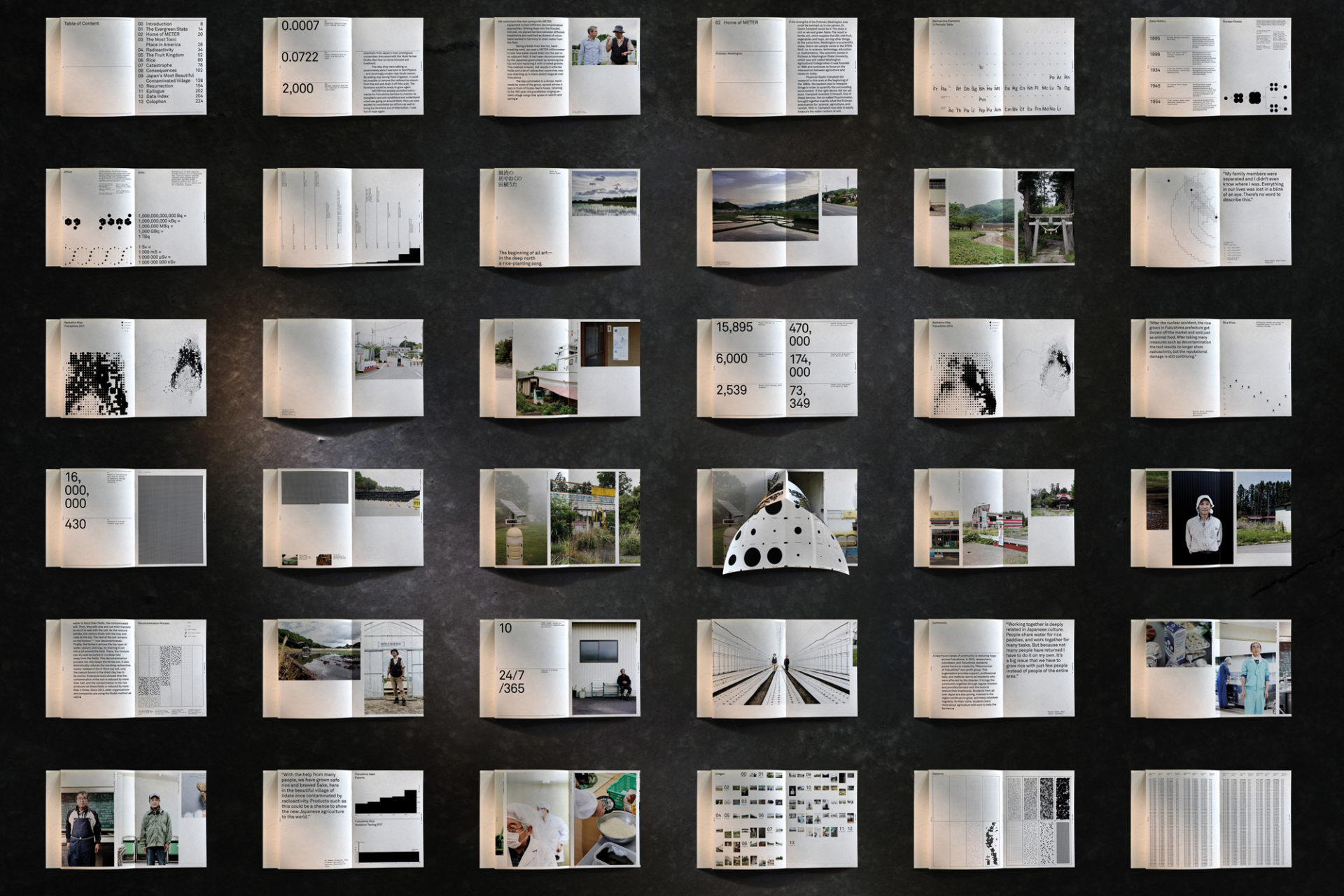