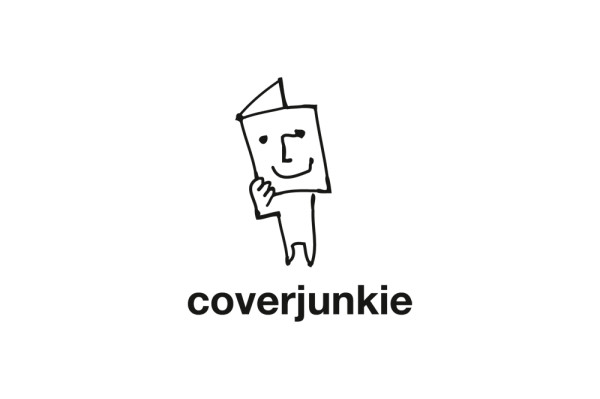 About the wonderful project coverjunkie and magazine covers that smack you in the face or you wanna lick, we questioned Jaap Biemans. He is founder of Coverjunkie and art director with Volkskrant Magazine.

What is the basic idea of Coverjunkie?

I wanted to celebrate the ace creativity in magazine design as a contradiction to the print-is-dead statement I was hearing all the time back than. I hated that statement and wanted to do something to show that print, and specially covers are pretty damn cool and carry great energy.

So it turned out in championing ace covers and their inspirational designers (and yeah, Kate Moss :)

Coverjunkie is all about creativity and inspiration, an addiction to magazine covers that smack you in the face or you wanna lick. 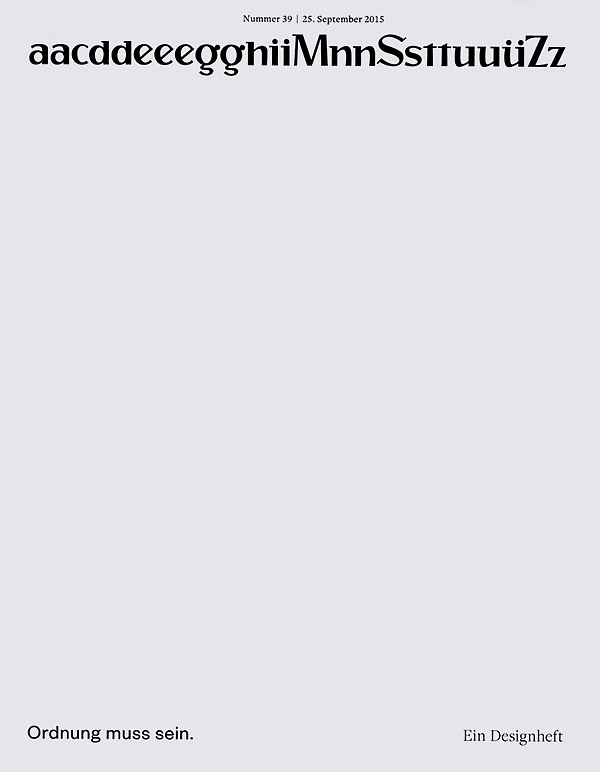 How do you include other coverjunkies on your platform?

It’s possible to collect your own covers on Coverjunkie by signing in. You get your own URL and collect all the covers you like by ‘hearting’ them. It’s a nice feature that I added last year. But still i’m the only one curating, you can pick out of the 20.000 designs i uploaded. And off course you can mail me suggestions, that happens all the time.

How did the idea develop?

As a designer myself I love designing covers for magazines. Thats what I like best! So creating Coverjunkie was a non-brainer because I always thought it was silly that there was no podium for all those king covers.

Too be honest I had the website design and everything ready but there was no name. After a little talk i gave about cover design somebody approached me and said: »you’re a cover junkie«! I laughed, one of those moments I cherish.

I launched it in the summer of 2010 and started creating a database with great designs out of the early days. All of a sudden people picked it up, out of nowhere, that’s the big fun of social media. 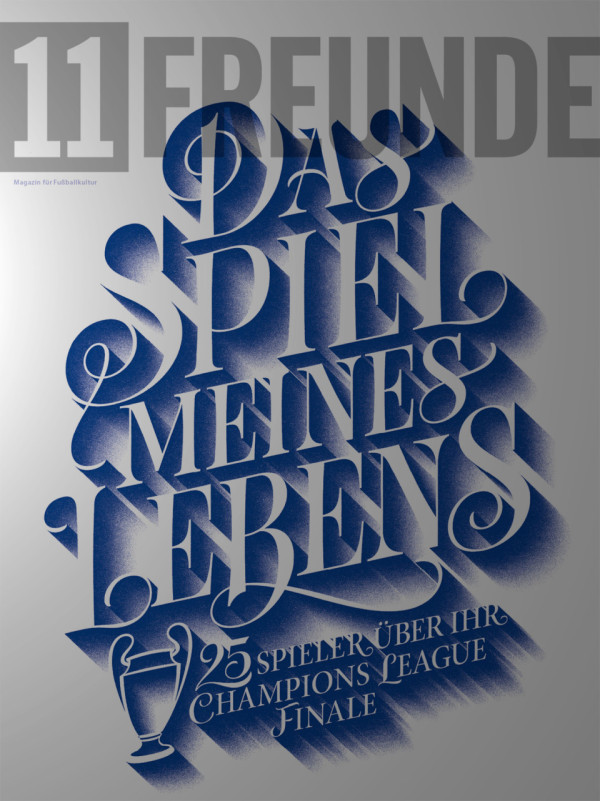 Who makes up the team?

That’s just me and my Apple. I hired a technical guy in the beginning – he build the website and took my money. But the searching, uploading and social media I do myself.

I started this when I broke up with my girlfriend in 2010 so I had all the time in the world. Today it’s different with one baby girl and another little one coming up, it’s hard to do it all.

How much time do you spend researching covers?

24/7 – that never stops. It’s an addiction like I said. The great thing is that I’m able to combine this with my regular job as an art director of Volkskrant Magazine. This combination makes it strong I think – being a cover designer myself I’m not just a stranger with no experience telling people what he likes best. 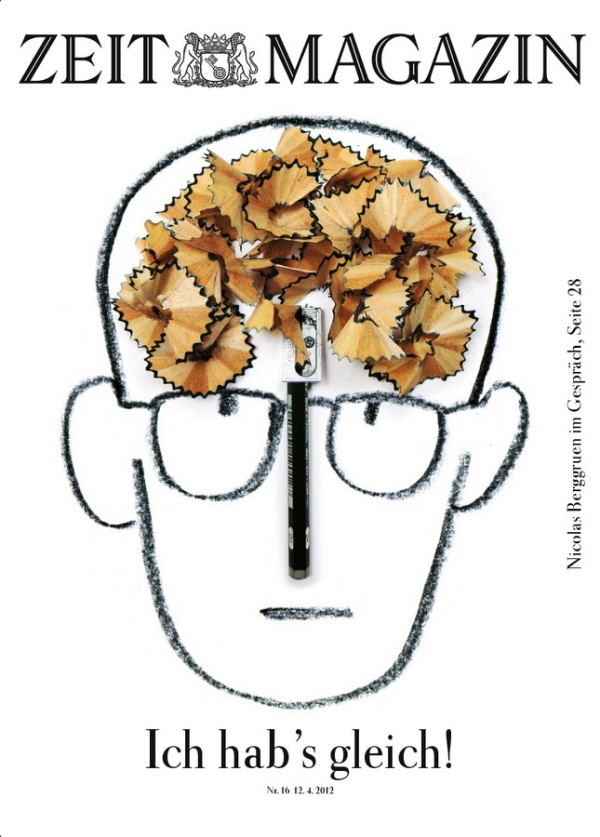 How and where do you find the best covers?

I began with browsing the newsstand. But in the meantime I receive input from artdirectors, design directors and magazines from all over the world.

Are you a subscriber or do you prefer to buy magazines for their covers?

Oh yeah when I see a good cover I have to buy it. My room is jam-packed with magazines. I definetly prefer paper but it’s also great to save some covers digital on my Coverjunkie collection. 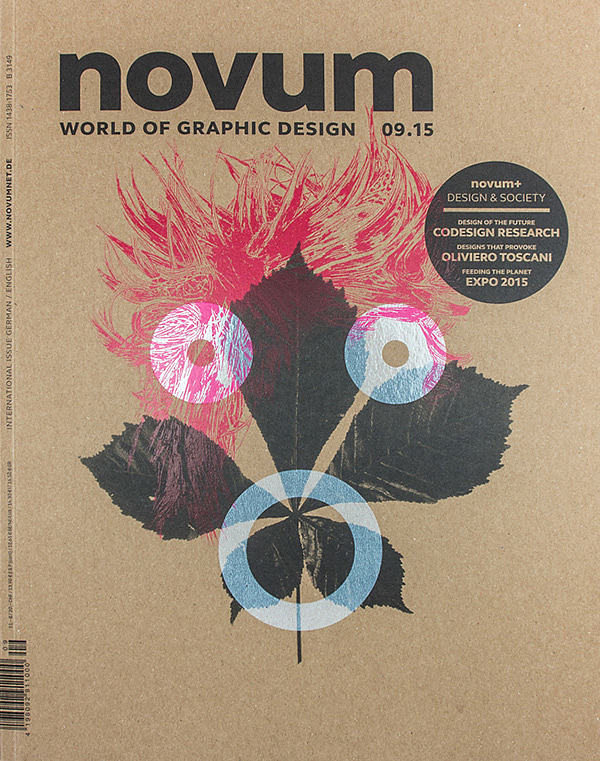 What makes a good magazine cover?

Try to give it some news, guts and creativity. That goes a long way.

What are some potential challenges for good storytelling on a cover?

I don’t believe in rules of »how-to-make-a-great-cover«. Still there are some basics that probably sound like an ABC. When I check the newsstands I see lots of covers where the headline tells exactly the same thing as the visual image does – that’s crazy. I believe these two should complement each other. That’s just one of those simple things an editor should be aware of when it’s about storytelling.
Also it’s definetly a gut feeling between the artdirector and the editor. Avoid to get too many people involved in creating the cover. I strongly believe that just the artdirector, editor and maybe a second editor should be involved otherwise you increase the risk to create fluffy stuff with no impact. At Volkskrant for example it’s just me and my editor being in charge of the cover.

How does the background of a magazine influence the content or graphical language of the cover?

It’s not a trick out of a hat. A magazine is organic and its visual language should develop into something that’s its own. When that happens it feels real. You can not just copy a popular title because the reader feels it – this trick will not work. 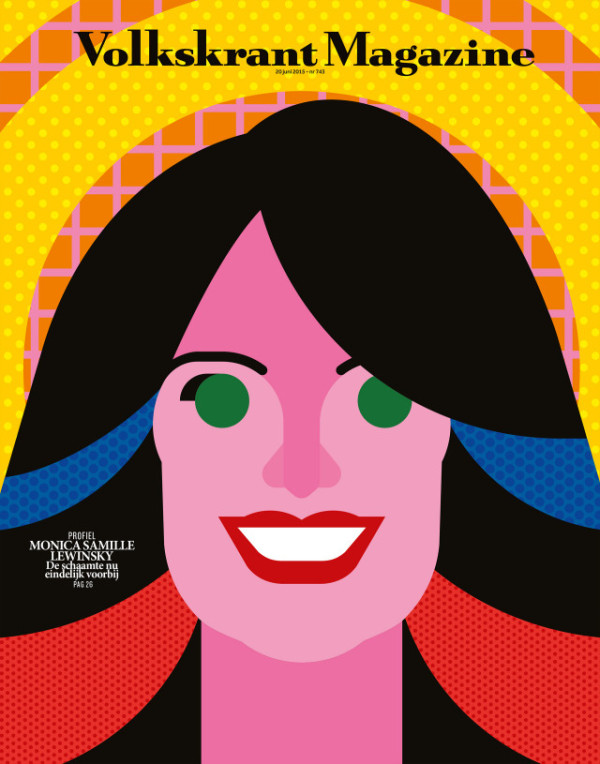 The storytelling of New York Times Magazine is king. And I adore, really adore Zeit Magazin and Süddeutsche Zeitung Magazin. Have you seen the Cosby cover of New York Magazine, that one is gonna rock all the awards this year.

When their cover is on Coverjunkie means I admire that cover a lot! There are so many good designers outthere it’s hard to say. Creating one great cover is relative easy but creating forty great ones a year is incredible hard.

What can you take away from the Coverjunkie project for your own work?