Cover artwork for Boz Boorer – Some of the parts 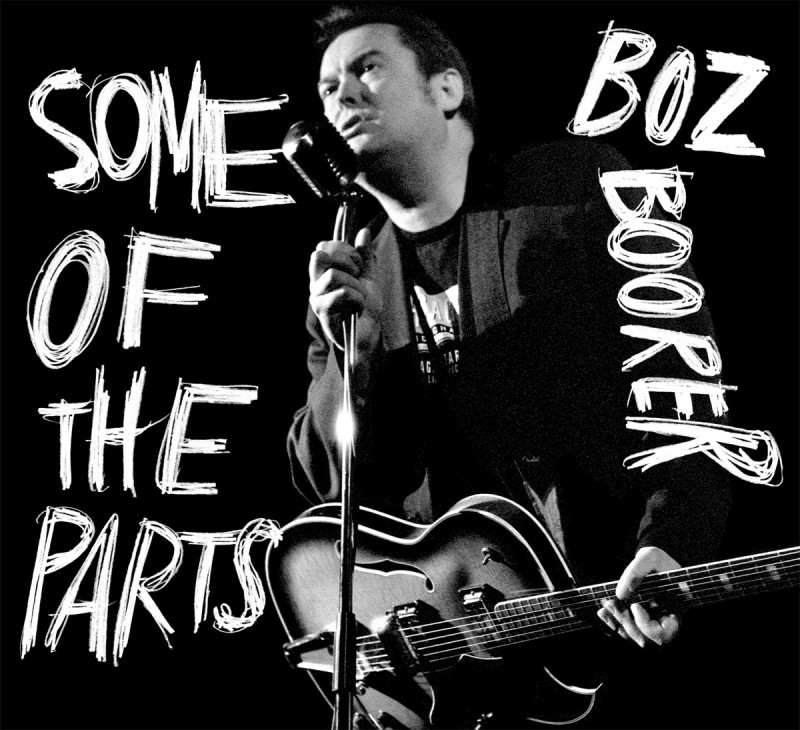 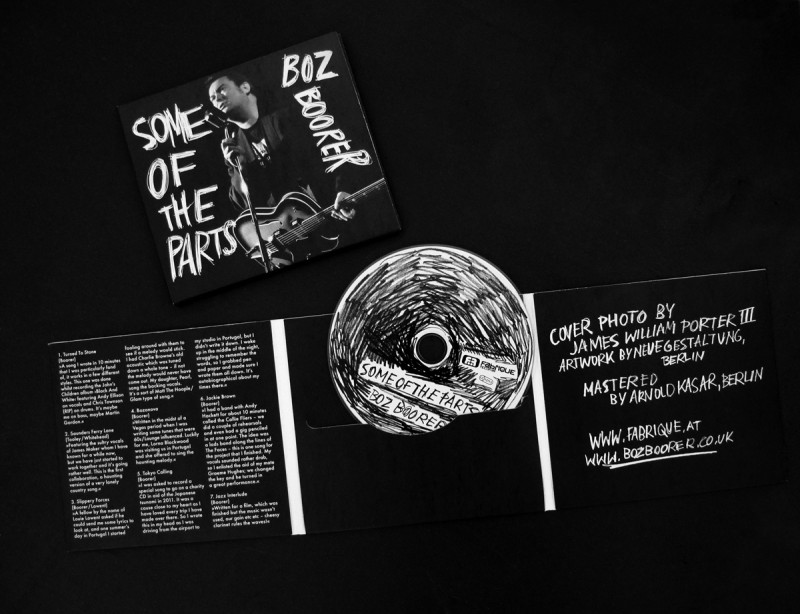 Boz Boorer can rightfully be described as being at the heart of the British music scene. This guitarist, songwriter and producer is known to music fans across the world as a founding member of legendary neo-rockabilly band, The Polecats and also as co-writer, guitarist and musical director over the past 20 years with former Smiths frontman, Morrissey. On top of this he also produces promising indie newcomers in his studio in Portugal and works with long-time companions like Edwyn Collins, Adam Ant and many others.

Project
Cover artwork for Boz Boorer – Some of the parts